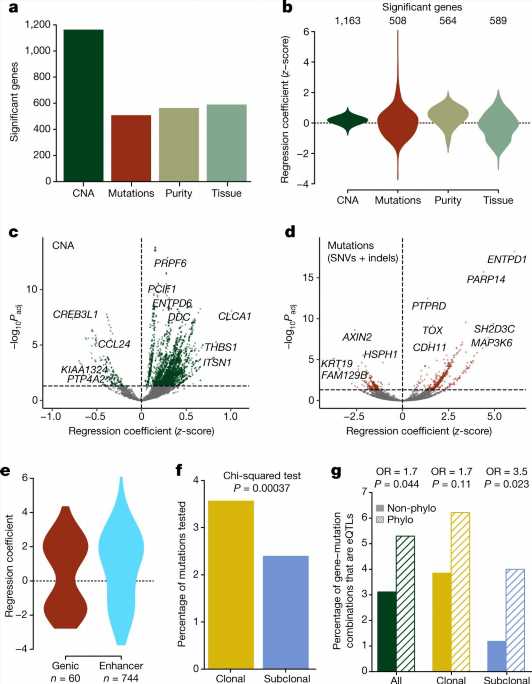 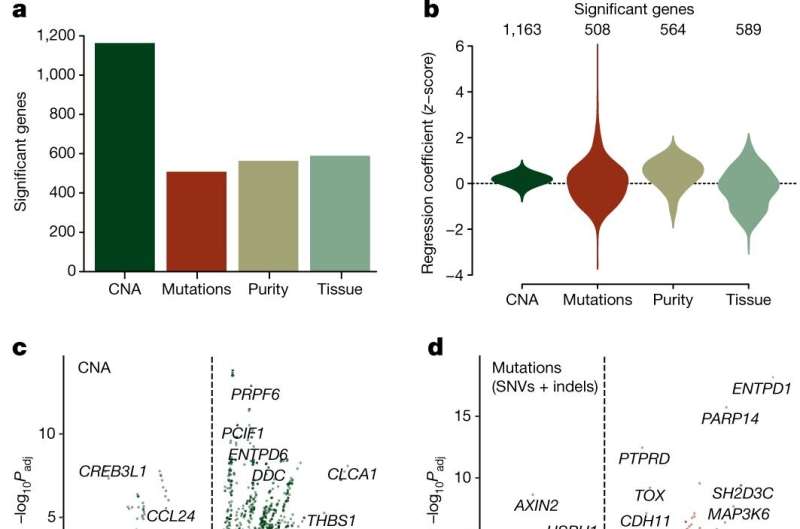 Two teams of researchers working independently from one another have conducted studies to learn more about the role that epigenetics plays in the behavior of cancerous tumors. The first group, a team at the Institute of Cancer Research in the U.K., working with colleagues from several other institutions in the U.K. analyzed thousands of samples of bowel cancers from different patients looking for instances of epigenetic changes.

The second team, with members from around the globe, focused on multiple samples taken from the same tumor—they also looked for changes due to epigenetics. Both teams have published papers outlining their work in the journal Nature.

For many years, medical scientists have believed that most, if not all, cancers develop due to mutations in DNA, leading to abnormal tissue growth in the form of tumors. In more recent years, researchers have found evidence showing that not all cancers have a simple genetic origin. Instead, evidence has shown that some have an epigenetic factor. Through epigenetics, age or environment exert an influence on the way that DNA code in cancer cells is expressed. In this new effort, both teams looked to better understand the role of epigenetics in the development and progression of cancerous tumors.

In the first study, the researchers collected and studied tissue from various types of bowel cancer collected from 30 different patients. In all, they looked at 1,370 samples. Each was subjected to both whole-transcript RNA-seq and whole genome sequencing. They were able to track down which tumors were purely DNA based and which were not. They found that only 166 of them could be traced to underlying genetics.

In the second study, the researchers used spatially resolved, paired whole-genome and transcriptome sequencing on multiple tissue samples taken from the same tumor. They found evidence showing that the majority of variations they identified could not be blamed on underlying genetics.