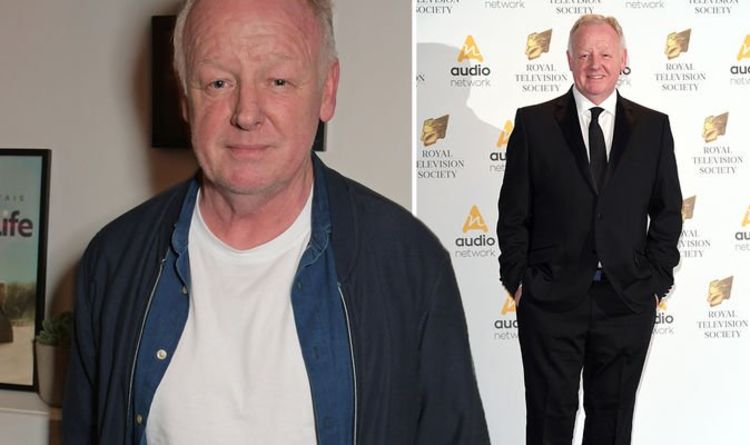 Les Dennis is best known for hosting the game show Family Fortunes, a position he held for almost two decades. Since stepping down from the show, Les has had a highly successful theatre run, performing in numerous productions, such as the musical production of The Addams Family. He will probably remember his portrayal of Uncle Fester in The Addams Family production for more than one reason.

During the UK tour, Les found out he was prediabetic after getting himself checked out for another ailment.

He opened up about the incident in an interview on ITV’s Lorraine.

He said: “During the Addams Family tour, I got bronchitis and laryngitis.

“As a result, I got a blood test done and found out I was pre-diabetic.”

Prediabetes means that your blood sugars are higher than usual, but not high enough for you to be diagnosed with type 2 diabetes.

“It also means that you are at high risk of developing type 2 diabetes,” explains Diabetes UK.

The diagnosis shocked Les into action, prompting him to change his ways.

“I lost 20 pounds… I’m doing a lot of walking,” he revealed to Lorraine.

The actor also revealed a personal motivation for kicking his bad habits.

“I have two little kids as well as a grown-up son,” he said.

“Instead of running after them, I want to run with them.”

Having lost a significant amount of weight, the actor shared some wise words for others looking to improve their health.

“I hope I’m an example that no matter what age, you can do it with exercise and diet. Plus a bit of motivation!” he beamed.

How to reduce your risk of type 2 diabetes

Prediabetes is a warning sign that you are at high risk of developing type 2 diabetes.

The good news is you don’t have it yet, and there are lots of things you can do to prevent or delay type 2 diabetes from developing.

Lifestyle changes can help prevent the onset of type 2 diabetes, the most common form of the disease.

As the Mayo Clinic reports, people in one large study reduced their risk of developing diabetes by almost 60 percent after losing approximately seven percent of their body weight with changes in exercise and diet.

Eat a variety of healthy, fibre-rich foods, which include: