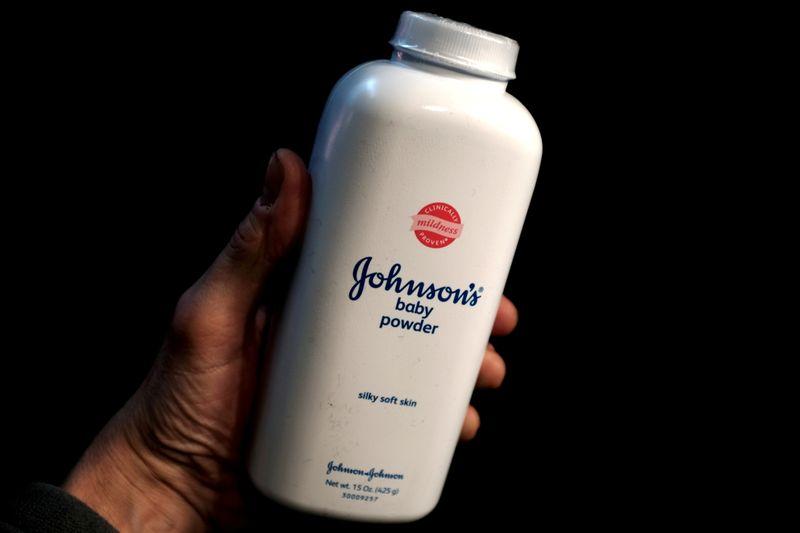 (Reuters) – An Illinois jury on Friday refused to hold Johnson & Johnson liable for a woman’s death from ovarian cancer, which her family blamed on decades of using its talc-based powders.

Relatives of the late Elizabeth Driscoll had sought up to $50 million in damages, saying J&J knew its baby powder and Shower to Shower products were dangerous.

Driscoll died in September 2016 at age 69, eighteen months after being diagnosed with ovarian cancer. The lawsuit was brought by her niece Colleen Cadagin, who oversees her estate.

Jurors in St. Clair County, Illinois ruled for J&J after a three-week trial.

In a statement, J&J said the verdict reflected the jury’s “careful consideration of the science and facts presented,” while adding that “we deeply sympathize with anyone suffering from cancer and know they are seeking answers.”

“This decision will not dissuade us from seeking justice for the thousands of women who have become victims of this disease through the corporate negligence and greed of Johnson & Johnson,” she said.

The verdict came after the trial judge on Monday held the company in contempt because a defense witness failed to show up for cross examination, the family’s lawyers have said.

J&J, based in New Brunswick, New Jersey, said this week it faces about 34,600 lawsuits over talc-based powders, up from 20,600 a year earlier.

In June the U.S. Supreme Court rejected its bid to overturn a $2.12 billion damages award in Missouri to 22 women who blamed their ovarian cancer on its talc products.

J&J in 2020 set aside $3.9 billion for legal expenses, primarily for talc-related liabilities.

The company is exploring whether to move talc liabilities into a new company that would then seek bankruptcy protection, seven people familiar with the matter have said.