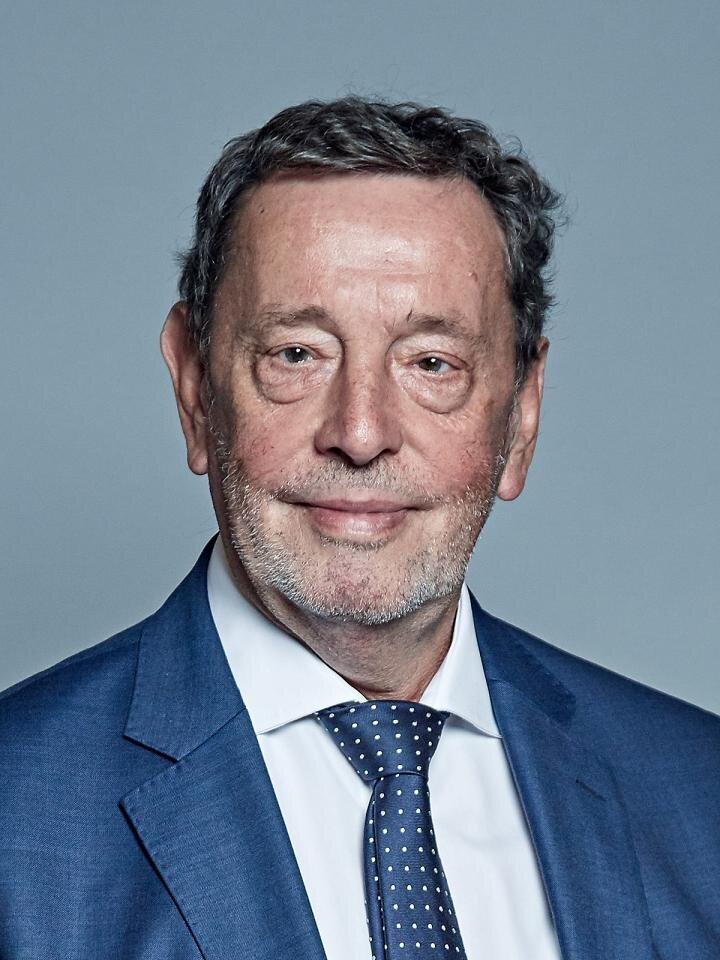 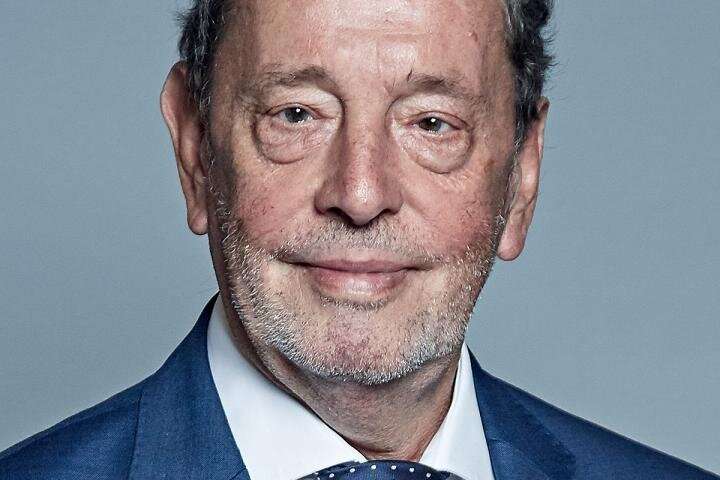 Lord David Blunkett has argued that a lack of funding for the UK civil service, combined with a lack of trust for an “underfunded” local government prevented effective early track and trace systems being introduced in response to the COVID-19 pandemic.

In an article looking at the future of the UK civil service, written in the peer-reviewed journal Public Money & Management, the former cabinet member reviews the government reaction to the pandemic, stating that a “much-maligned” civil service, which has been “heavily run down and massively underfunded throughout the years of austerity was suddenly expected to ‘step up to the plate’,” during the heart of the crisis.

He debates that these factors, in combination with a lack of funding for and trust of local government, including directors of public health at local level, meant that at the very moment that local reactions—such as effective, early track and trace systems—were needed to deal with the pandemic, local governments did not have the capacity to do so.

“They (central government) neither understood nor trusted local government, whilst subliminally realizing that their own actions had actually undermined the ability to respond,” Lord Blunkett claims.

In addition, the former Labour minister states that the pool of experts making up the Scientific Advisory Group for Emergencies (SAGE) was too narrow in “the kind of expertise available and the institutions, departments and background from which they came from was a mistake.”

His article focuses on the future of how the civil service should look, following the pandemic.

Currently, around 59% of permanent secretaries have been either privately educated or attended the most prestigious public schools after primary education. And of these, many “may have done philosophy, politics and economics at Oxford or Cambridge but their hands-on experience in local government or the workings of political parties and parliament tend to be pretty sparse”.

Lord Blunkett writes that, he believes, moving forwards, the UK must revert to a civil service model which more heavily relies on outside expertise, who can better question and advise government and therefore improve the delivery of the crucial policies in a post COVID-19 world; whilst ensuring the important political neutrality of the Service, which has recently been thrown into doubt by controversial moves to conflate appointment to the House of Lords with high level roles in official positions within the Civil Service.

“The political suspicion of ‘experts’, most prominently displayed during the Coalition government from 2010 and by the Conservatives from 2015 (with Michael Gove’s commentary the most prominent), has been reflected by the civil service itself,” Lord Blunkett, who represented Sheffield Brightside and Hillsborough constituency for 28 years, claims.

“It is crucial to have those who have not only an entirely different discipline at their fingertips, but also reflecting that crucial life experience that comes from alternative economic, social and cultural backgrounds. The loudest and the most pushy are not necessarily the best advisers.