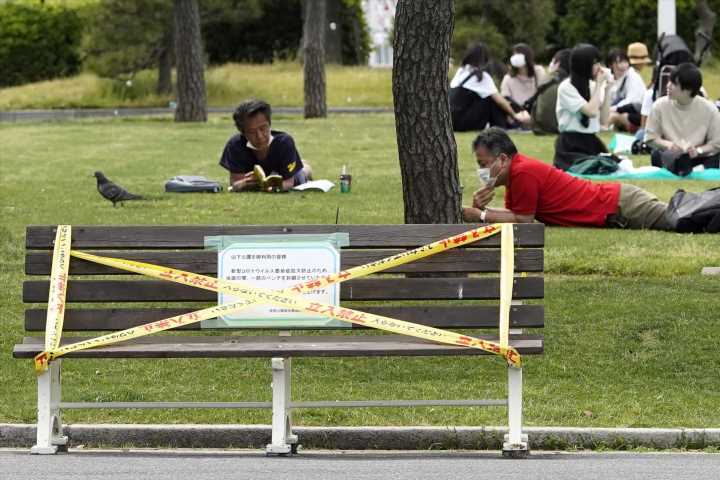 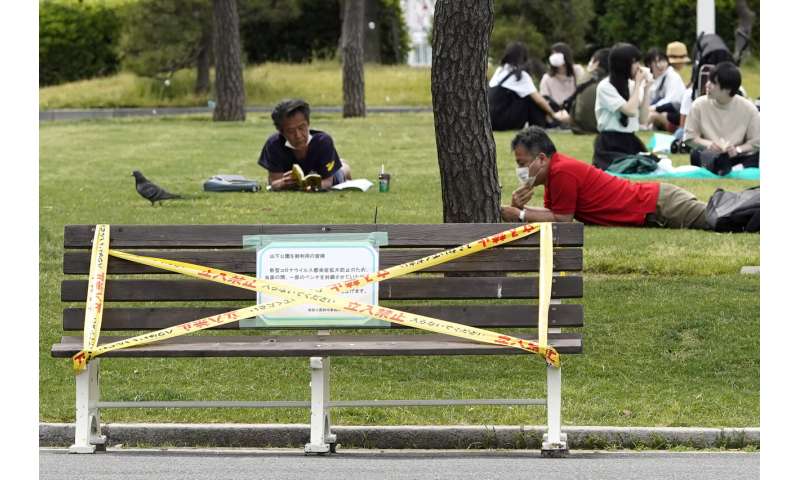 Japan has kept its deaths from the new coronavirus low despite a series of missteps that beg the question of whether it can prevent future waves of infections.

Authorities were criticized for bungling a cruise ship quarantine and were slow to close Japan’s borders. They have conducted only a fraction of the tests needed to find and isolate patients and let businesses operate almost as usual, even under a pandemic state of emergency.

Prime Minister Shinzo Abe on May 25 declared an end to a 7-week pandemic state of emergency, lauding “the power of the Japan model” and winning World Health Organization chief Tedros Adhanom Ghebreyesus’s praise as a “success.”

Experts say it’s unclear exactly how Japan has managed to keep outbreaks in check, but the country needs to use the reprieve to beef up testing and healthcare systems to better find, isolate and treat patients to minimize future waves of infections.

A government-commissioned panel concluded that early contact-tracing helped pinpoint outbreaks, slowing the spread of the virus until late March, when a surge of cases overwhelmed the extremely labor intensive process of investigating clusters of infections. 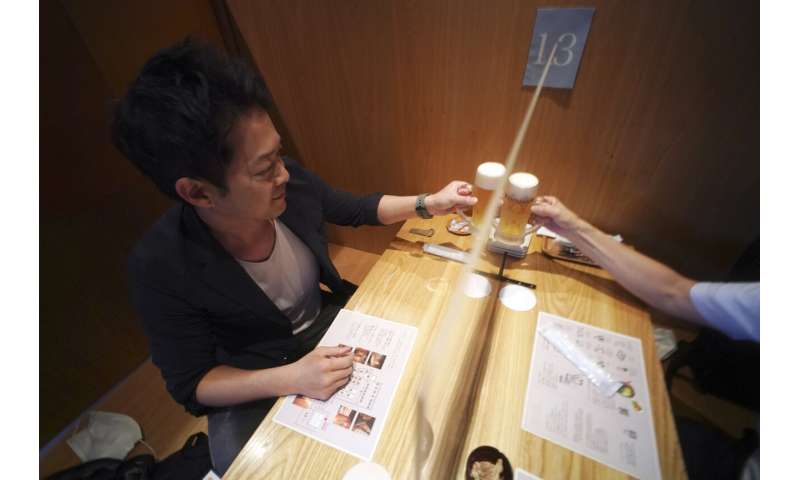 A campaign to get the public to avoid high-risk environments, dubbed the “three Cs,” or close contact, closed settings and crowded places, also helped, it said.

“At a relatively early stage, we detected signs of infections and we were aware of how the coronavirus transmits … We were able to warn the people against the ‘3 Cs’ from early on,” said Shireru Omi, a public health expert and leading figure on the government task force.

“Japan could have been like (the U.S. or Europe) if infections had overshot at the beginning,” he said.

Omi and other experts say widespread use of masks to fend off allergies and prevent sharing colds; the Japanese custom of bowing instead of shaking hands or hugging; a taboo on wearing shoes inside homes and a highly accessible, affordable public health system all helped. 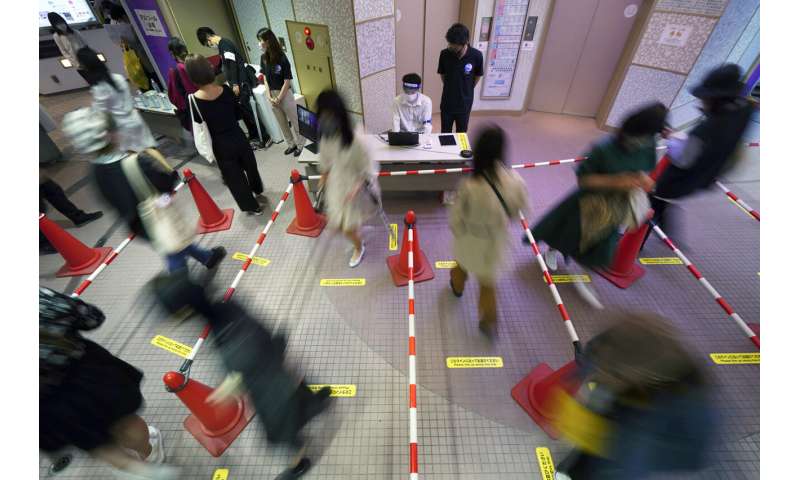 Patients who were hospitalized benefited from Japanese doctors’ heavy reliance on CAT scans and X-rays to diagnose pneumonia cases. Researchers also suspect possible past exposure to other strains of coronavirus might provide some protection from the illness.

Or, Japan may just have been lucky so far, despite many missteps, some critics say.

Initially, hopes were high that Japan’s system of public health centers, or “hokenjo,” set up decades ago to track down tuberculosis and other infectious diseases, might be a powerful weapon against the pandemic.

Instead, gutted by steep staff cuts and restructuring, they became bottlenecks as they were flooded with tens of thousands of phone calls and testing requests. Bureaucracy prevented commercial and university labs from helping, as some people sickened and died before their calls were even answered. 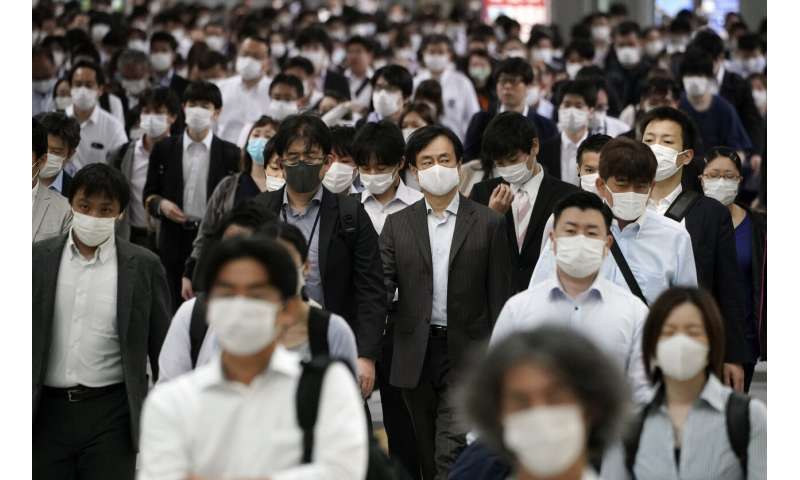 “A public health perspective was prioritized, and treatment for each patient was neglected,” Michiko Sakane, a doctor in Tsukuba, near Tokyo, said in a recent article published by the Medical Research Information Center. “We had to keep asking patients with flu symptoms to wait at home. We don’t even know how many of them were positive,” she said. “We needed a system that allow us to test anyone who needed to be tested.”

The handling of the Diamond Princess cruise ship, on which 712 of the 3,711 people aboard gradually fell ill while being quarantined in the Yokohama port, triggered criticism that Japanese health officials had turned the vessel into a virus incubator. 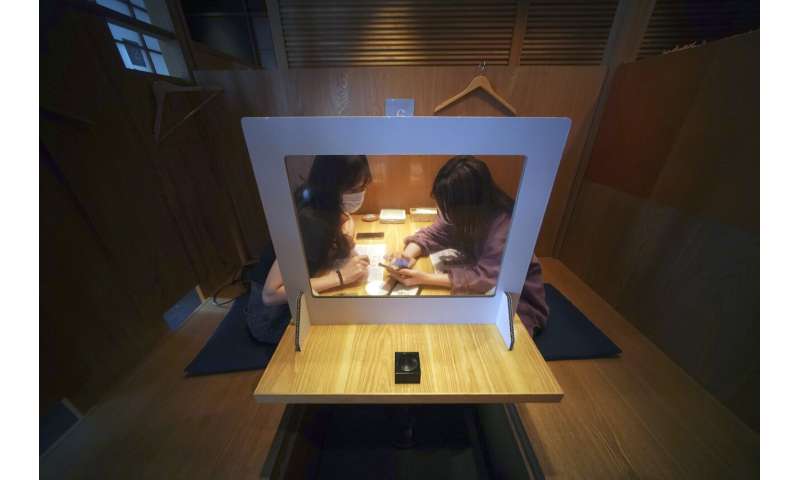 Hundreds of those patients flooded into hospitals just as the pandemic was gaining a foothold in the Tokyo-Yokohama region. Other passengers were eventually evacuated from the ship without reports of secondary infections.

Still, emergency medicine briefly collapsed, said Takeshi Shimazu, head of the Japanese Association for Acute Medicine. “If we had a bigger outbreak, we wouldn’t have been able to cope.”

Omi has acknowledged the actual number of infections could be 10 or 20 times, or more, the health ministry’s tally of nearly 17,000. 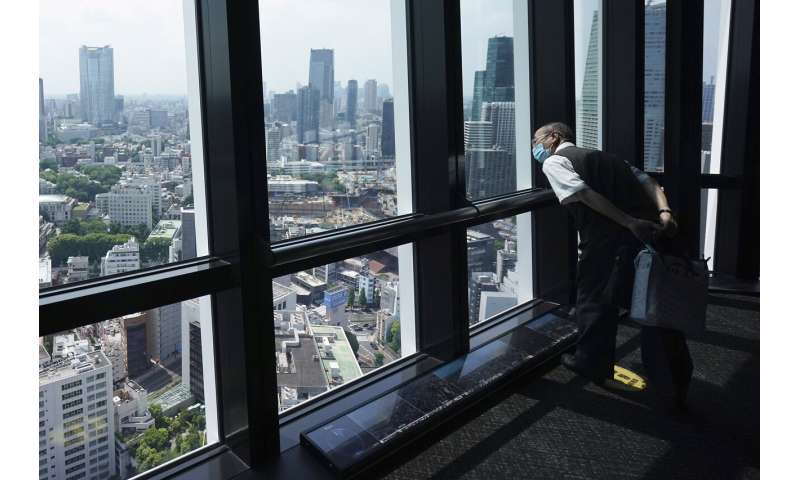 So far, government appeals to businesses to let employees work remotely; limited shutdowns of some businesses and schools and voluntary compliance with calls to avoid crowds appear to have turned the tide.

Numbers of new cases have dropped dramatically, though they have rebounded in recent days, a reminder of how easily the new coronavirus can spread.

One priority is to better protect the nearly one-third of Japanese over 65 in this fastest aging nation, said Tatsuhiko Kodama, a Tokyo University Immunologist.

As Japanese return to schools, shops and offices reconfigured to help prevent infections with ample use of plastic screens, masks and reminders to keep their distance, access to faster testing is crucial, officials say.

The government has revised its testing guidelines and is setting up dozens of testing stations, introducing quick test kits for early detection. Some antibody testing has begun to assess the extent of infections and a contact-tracing app for both Apple and Google smartphones is under development. 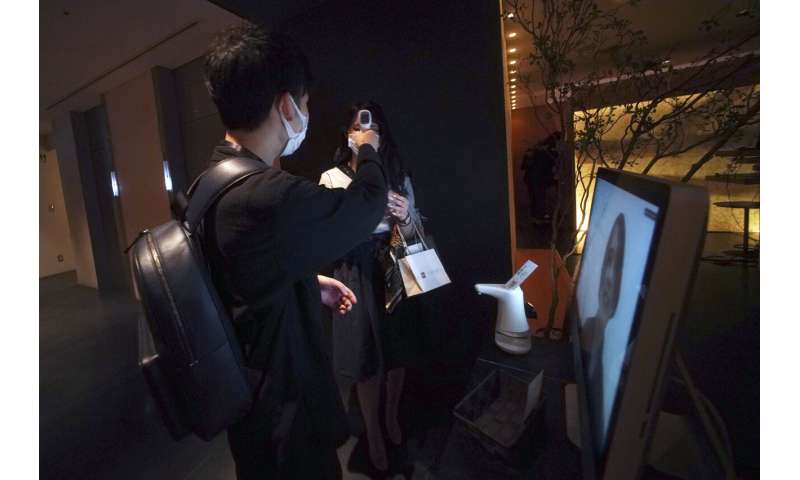 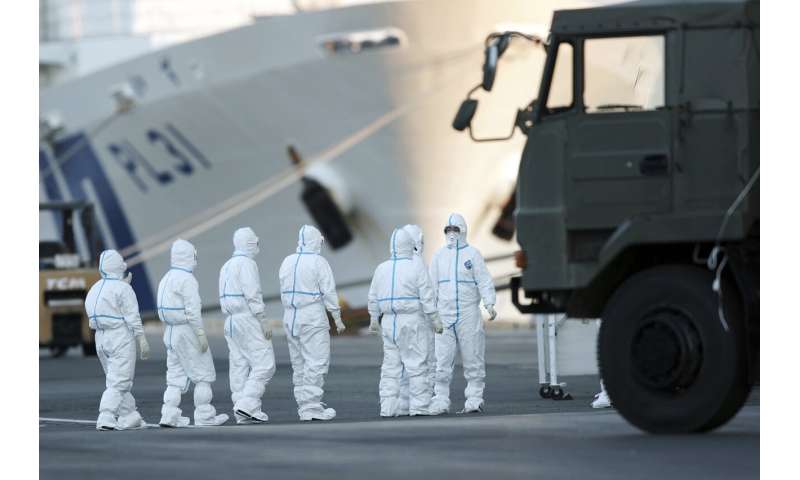 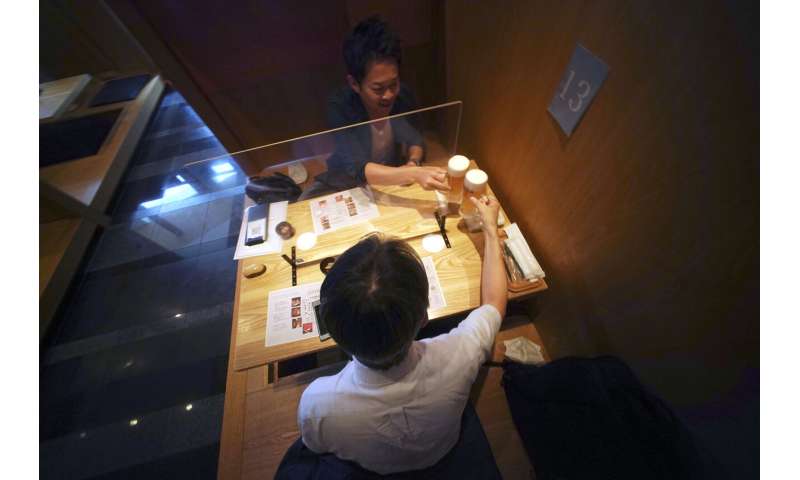 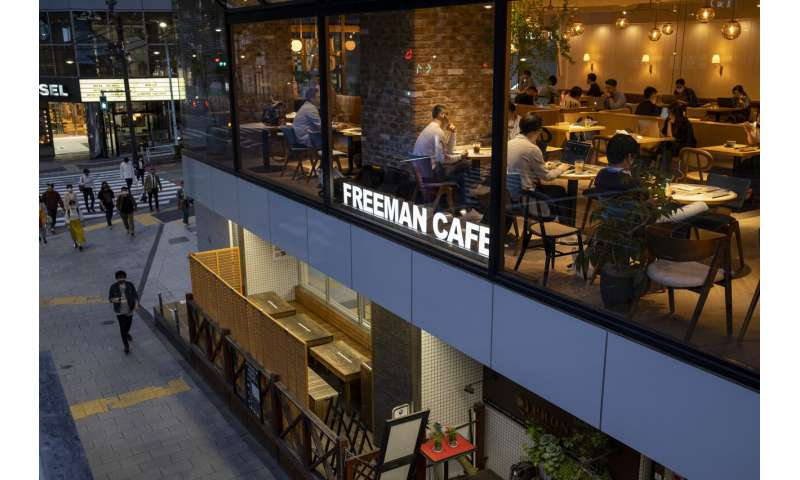 Authorities are on the lookout for further outbreaks of the virus that has cost the country hundreds of lives and trillions of yen (trillions of dollars) in lost production, consumer spending and tourism revenues—and in government spending to help salvage the economy.

When Tokyo confirmed 34 new COVID-19 cases on Tuesday, its governor declared an “alert,” lighting the city government headquarters and the scenic Rainbow Bridge over Tokyo Bay in crimson.

Shimazu fears such largely symbolic measures won’t prevent a resurgence of infections as people once again crowd onto trains and gather in cramped offices and classrooms.