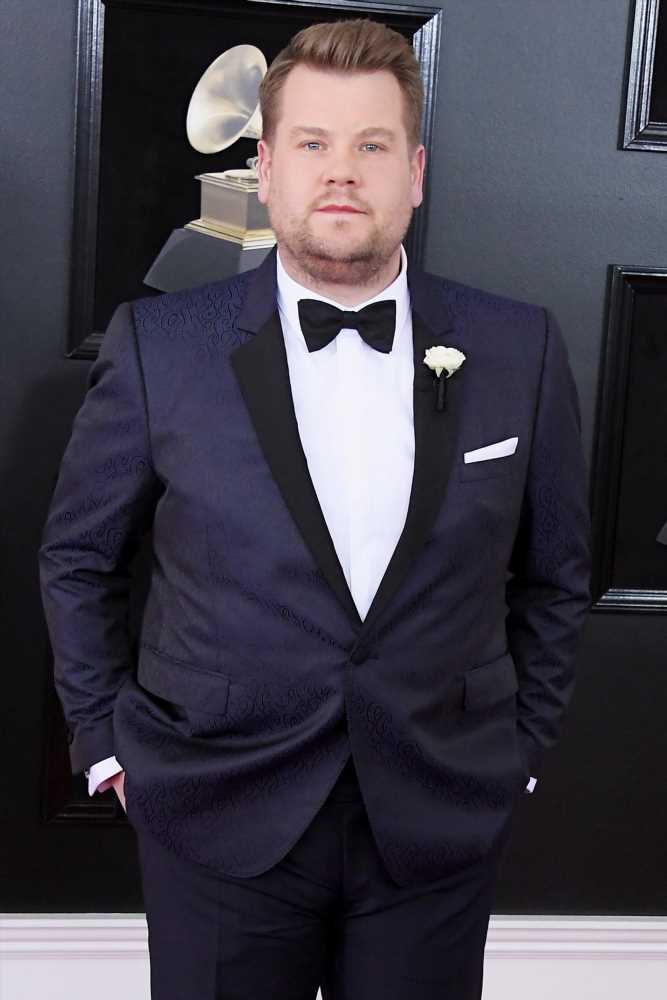 The late-night host, 42, joined WW in January as one of the weight-loss company's new spokespeople and has already lost 16 lbs., he told Oprah Winfrey at the WW Your Life in Focus virtual event on Feb. 13.

During the event, where Winfrey also spoke with Jennifer Garner and Ciara, Corden was shown the video where he announced his WW partnership and said "I'm fed up with the way I look, I'm fed up with being unhealthy, with [saying to himself every January] 'this is the year I'm doing it.' " Reflecting on it a month and a half later, the Late Late Show host said the video was tough to watch.

"Even just watching that video, it makes me feel quite emotional because I really have felt that every year," he told Winfrey. "I really have had that feeling of like the definition of madness really isn't it to just keep doing the same thing over and over and over and expecting different results, which is never going to happen."

Corden said that for years, he resisted dieting because of the stigma around men and dieting.

"As a man, it's historically seen as [not] very sexy to say that you're on a diet, or it's not very manly somehow to want to make changes in your own health," he said. "Because men drink beer, and we go out, and it doesn't matter what you look like, and all those things."

Corden, who has a son and two daughters with wife Julia Carey, no longer believes that.

"And I've been doing some exercise, which I hate. I just can't bare it, so I'm using the word hates. But my wife is so good at it."

Corden credits Carey for helping him through the process.

"My wife has been incredible in this, in my whole journey with food she's been really, really amazing with me," he said. "And I've really found this past five weeks like I'm on the start of a journey that I'm determined to finish, and I feel that I can."