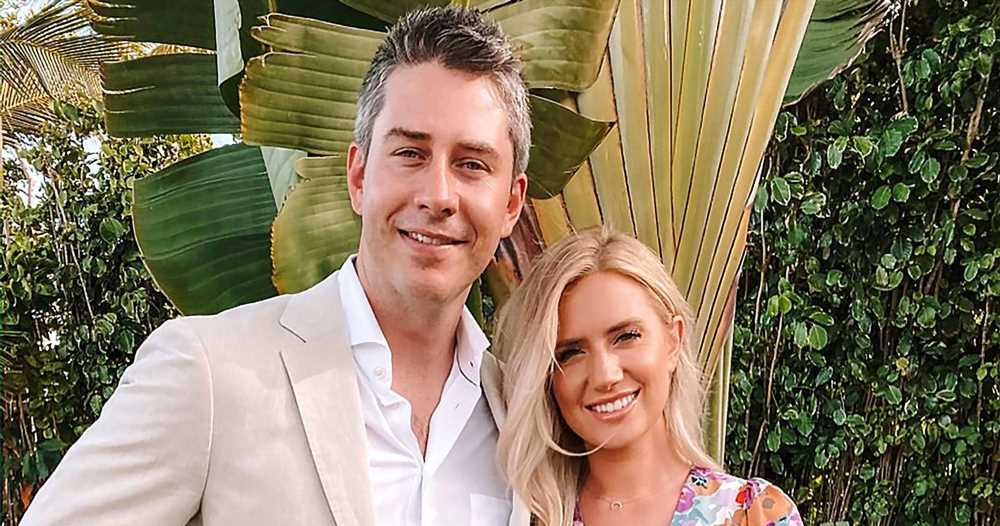 With a nursery in the works and a new Hawaii home, pregnant Lauren Burnham and Arie Luyendyk Jr. have their work cut out for them!

“Our main house now is undergoing a huge renovation,” the Shades of Rose designer, 29, exclusively told Us Weekly of their Scottsdale, Arizona, house while promoting her Schick Intuition partnership. “We’re a little bit crazy taking all this on at one time. We were trying to get it done before the twins were going to be here, but with COVID, the permit process is a little bit delayed. We’re probably going to be ripping out the floors, painting the walls, changing everything right as the twins are about to be born.” 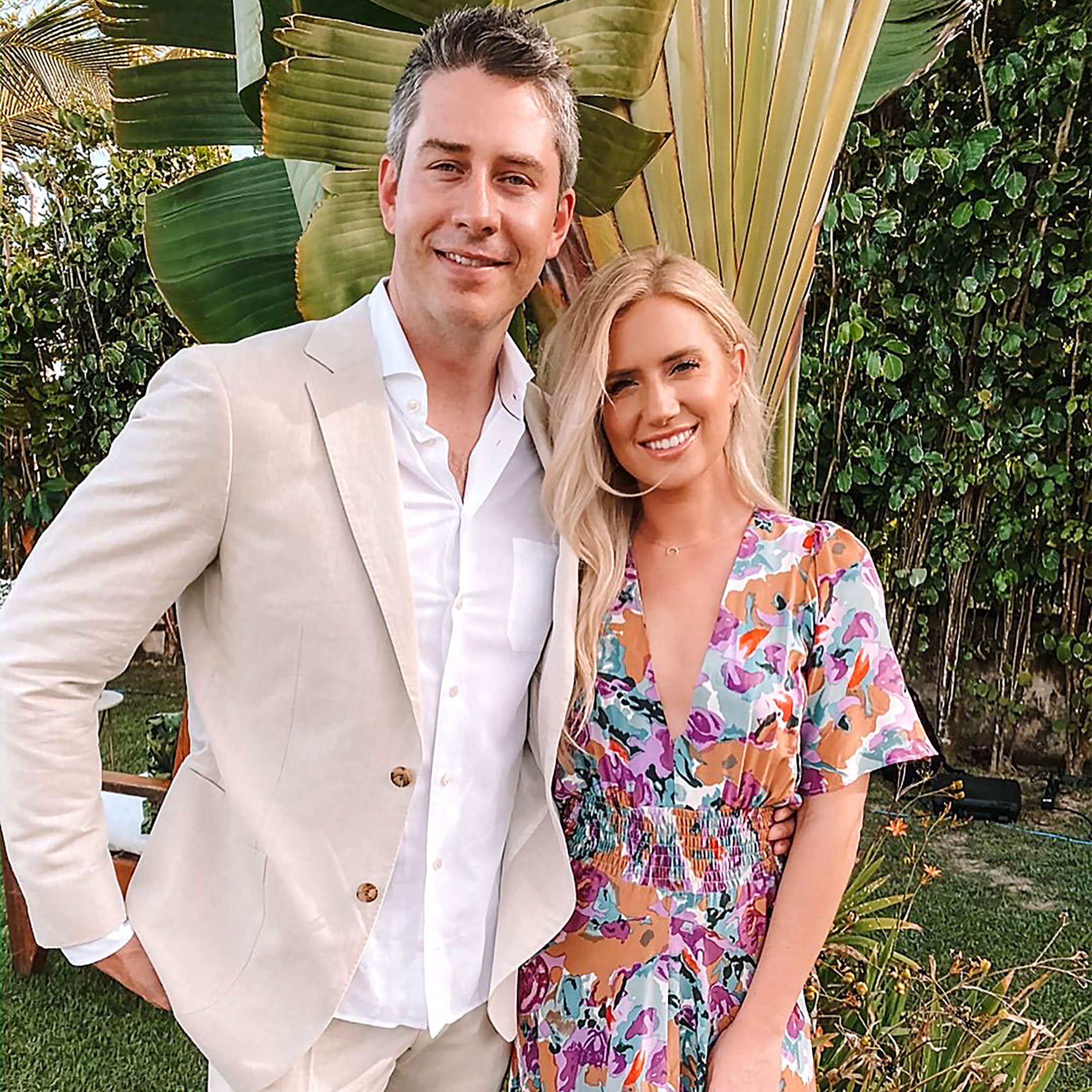 The season 22 Bachelor contestant noted that she and the Netherlands native, 39, are putting their upcoming arrivals’ room in what used to be their garage.

As for their Hawaii home, the Bachelor Nation members’ new space is “fully remodeled already.” Burnham explained, “We’re probably not gonna do much of anything to that house. There’s just, like, one little section that I’d love to extend the patio over where the garage is. Other than that, it’s pretty much done already.”

She and the former Bachelor announced in April that they had purchased a Hawaii home, and the former ABC personalities will be splitting their time between the island and Arizona.

“We’re not going to be there full-time,” the Virginia native explained to Us. “For anyone who has been to Arizona during the summer, you know it’s kind of miserable here. We just wanted to have a good escape, and I’ve always wanted to be near the beach.”

In fact, the fashion designer talked to Luyendyk Jr. about living beachside before she moved in with him. “I was like, ‘I don’t mind living in Arizona. Your family’s here,’” the pregnant star recalled. “But I wanted to be able to escape to the beach at some point. This was, like, our negotiation.”

The former reality stars are currently in Arizona, days away from Burnham’s due date. While she is only 31 weeks along, her doctor’s “goal” is to get her to 34. “Stay in just a lil longer babies,” the expectant star captioned a Sunday, May 2, Instagram Story photo showing her baby bump progress.

She and the Bachelorette alum are the parents of daughter Alessi, 23 months. They announced in December 2020 that babies No. 2 and 3 are on the way.

With reporting by Christina Garibaldi