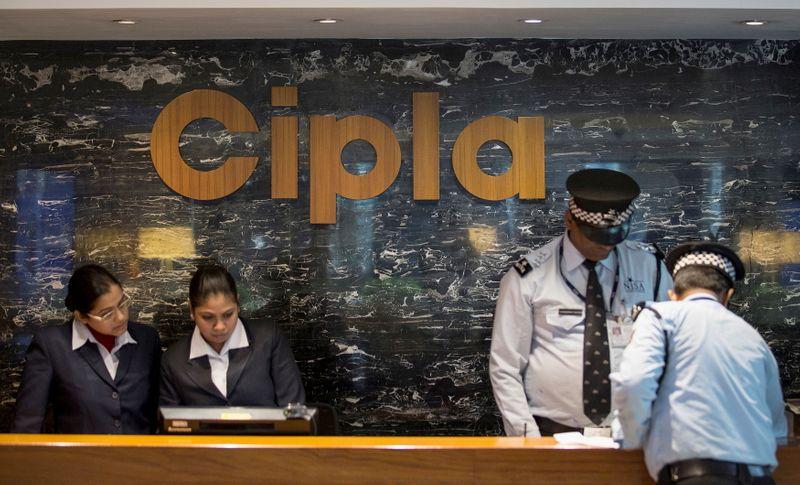 FILE PHOTO: Employees and security staff work at the reception area of Cipla at its headquarters in Mumbai, India June 17, 2015. REUTERS/Danish Siddiqui

Cipla had on June 28 filed an application with the Drugs Controller General of India to import the vaccine, the report said.

Both Moderna and Cipla did not immediately respond to Reuters requests for comment.

Moderna’s shot will be the fourth vaccine in India after AstraZeneca’s Covishield, Bharat Biotech’s Covaxin and Sputnik V developed by Russia’s Gamaleya Institute.

After a fall in infections from a daily peak of 400,000 cases in May, India has doubled down on its efforts to vaccinate the country’s 940 million adults amid supply constraints and fears of a third wave of pandemic.

India has held talks with several vaccine makers including Pfizer, Moderna and Johnson & Johnson, but no deal has been signed.