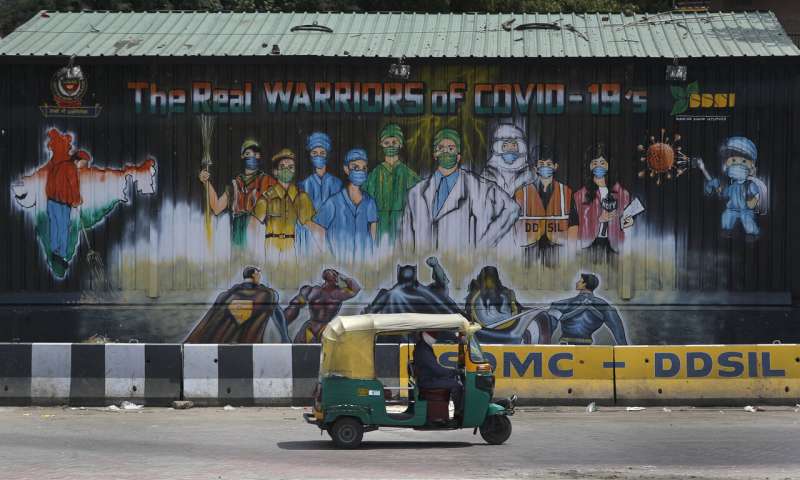 Many Indian states eased lockdown restrictions on Tuesday, allowing more businesses and public areas to reopen to reduce economic pain caused by the coronavirus, even as the country’s new daily infections remain the highest in the world and its confirmed cases near 3.7 million.

A day earlier, the government reported that the economy contracted by 23.9% in the April-June quarter, its worst performance in at least 24 years. Unemployment is soaring, with millions left jobless. Hoping to avoid more economic damage, India is gradually relaxing restrictions and has announced that urban metro trains can resume service next Monday.

India has been reporting the highest single-day caseload in the world for nearly three weeks. On Tuesday it recorded 69,921 new coronavirus infections. More than 65,000 people have died.

Experts say India, the world’s third most affected country, is fast becoming the new coronavirus epicenter and its case total is likely to soon pass Brazil and ultimately the United States.

Most of India’s cases are in western Maharashtra state and the four southern states of Tamil Nadu, Andhra Pradesh, Telangana and Karnataka, but new surges are being recorded in the country’s vast hinterlands, overwhelming the poorly equipped healthcare system. In poorer states, the federal government has deployed special teams to monitor the situation. 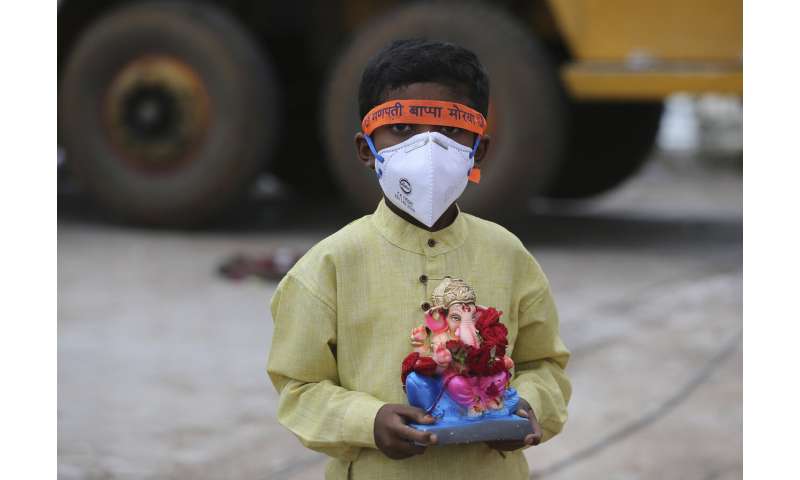 “This was to be expected,” said Dr. Gagandeep Kang, an infectious diseases expert at the Christian Medical College at Vellore in southern India. “It was inevitable that the numbers would climb.”

Indian authorities have pointed to the recovery rate of virus patients in the country, now at more than 76%, as evidence of the success of its policy. India is also doing more tests—nearly 100,000 per day—but its testing rate at around 32,000 per million is still far lower than in the U.S.

“A case becomes a case because you detected an infection. It doesn’t actually tell you about the disease,” said Kang. “What we really need to be concerned about is the disease, whom is it affecting and how are we handling it.”

India’s initial strategy in controlling the virus was an abrupt, risky gamble: the lockdown of its entire population of 1.4 billion people at the cost of hollowing out its economy. 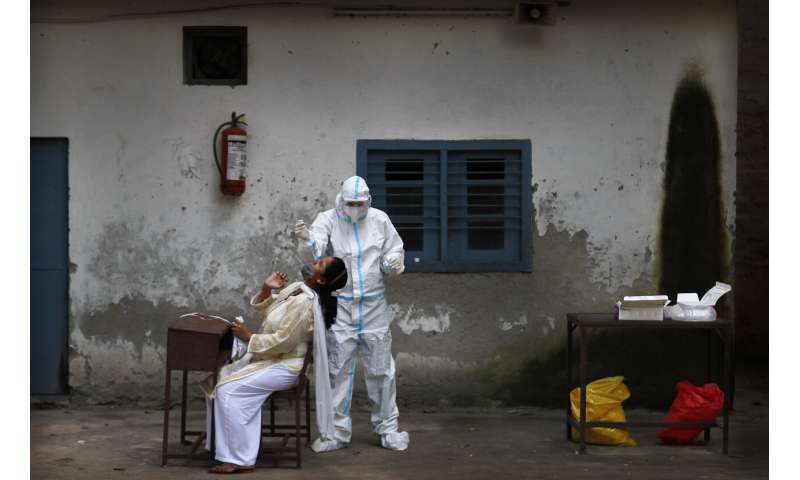 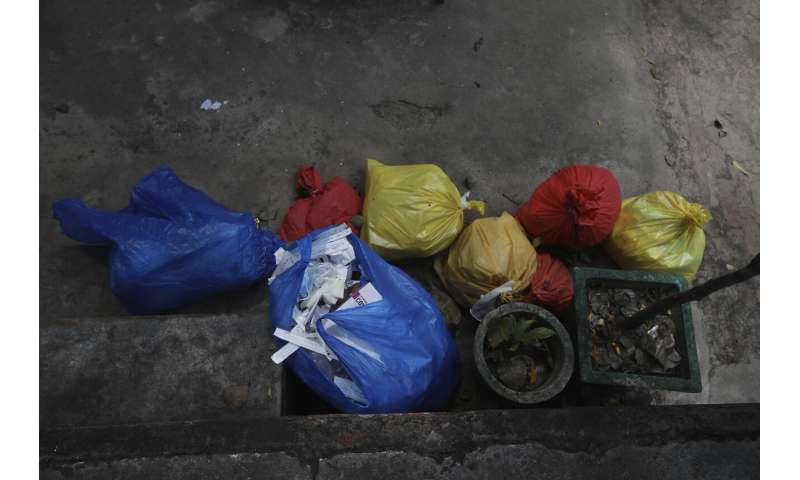 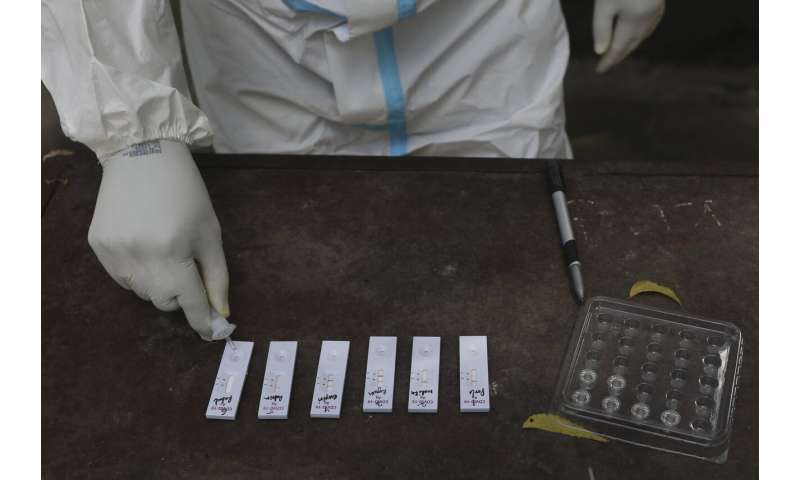 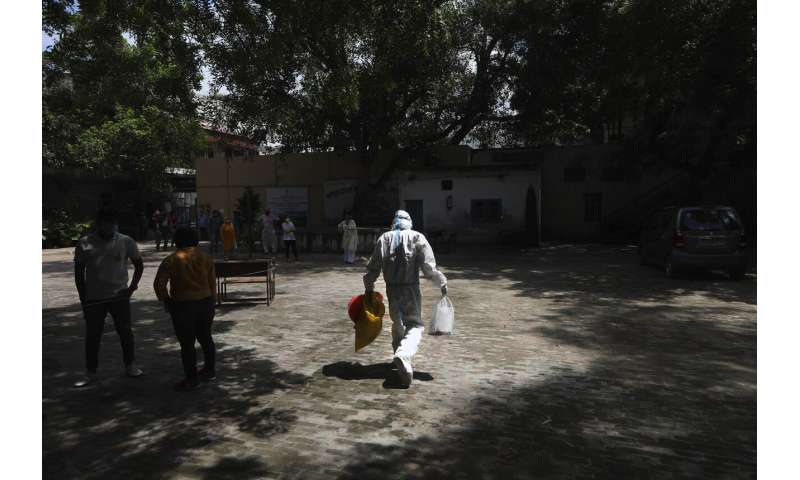 It worked for some time. While other large countries struggled with the pandemic, India’s cases remained low, although testing was limited.

The general sense of a looming health crisis in March and April was largely missing. By May and June, cases began to gradually increase, with megacity Mumbai and the capital, New Delhi, faring the worst.

The virus has now spread even to remote areas such as the Andaman and Nicobar Islands, where members of a tribe tested positive last week.

Some government decisions to reopen the economy and society have met sharp criticism.