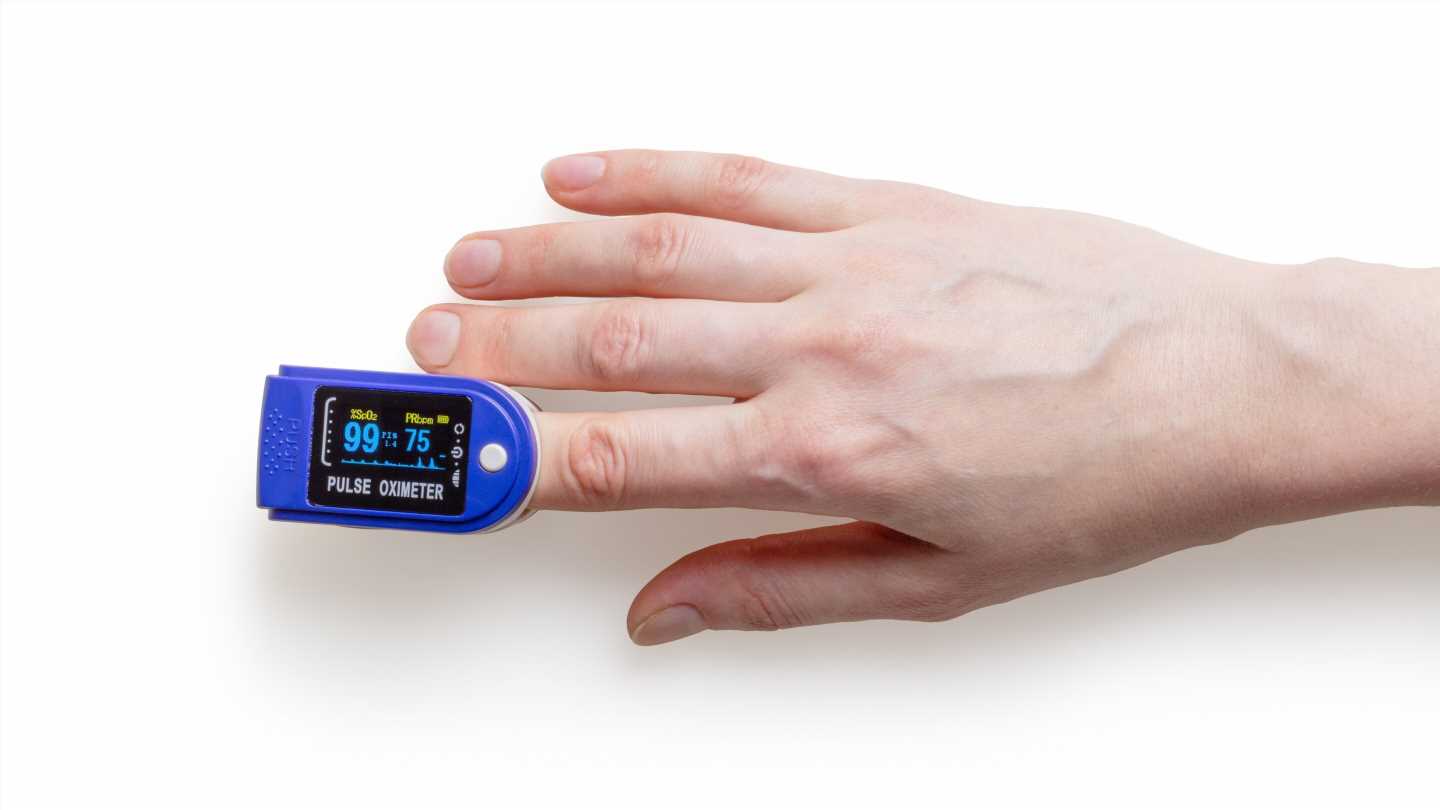 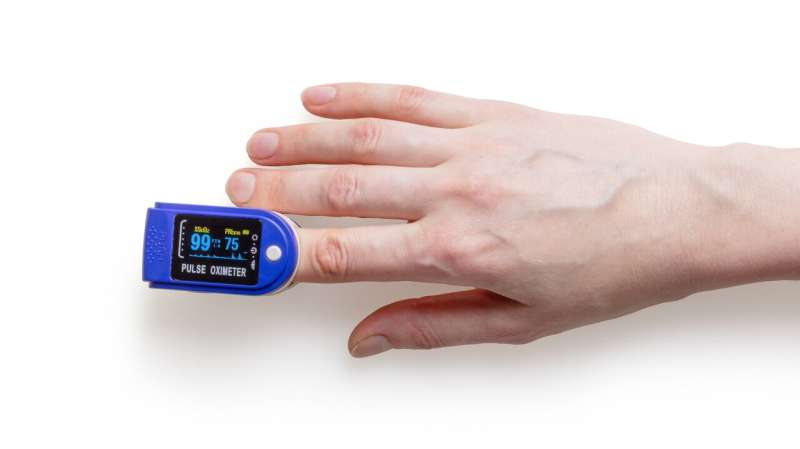 Achuta Kadambi, an assistant professor at the UCLA Samueli School of Engineering, published a column in the journal Science about how medical devices can be fundamentally biased—not just in dataset representation as has been widely reported, but from a deeper root: the laws of physics.

Kadambi described how the inherent physics behind medical devices could vary across race and gender. He cited several examples of potential physics-based bias. For example, recent research has shown that a pulse oximeter—a medical device typically placed on a fingertip that uses infrared and light beams to measure oxygen saturation of the blood and the pulse rate—is more likely to miss low levels in people with darker skin.

What motivated Kadambi to write this piece stemmed from an incident at an airport when he noticed he had difficulties triggering light-sensing soap, faucet and towel dispensers, which he attributed to his darker complexion and the physics of light. While these factors might result in mere inconvenience when using a light-sensing faucet or towel dispenser, Kadambi said they might present life-threatening consequences in critical application domains such as medicine.

To address these challenges, Kadambi offered a few suggestions on how to prevent these unintentional biases and improve equity in medical devices. For starters, he suggested that medical devices journals require authors to quantify sample fairness in experiments. At present, scientists are only required to provide statistics relating to the performance of a device without the human factor.

Another critical point raised by Kadambi in this piece involves recalibrating how a medical device’s performance is measured. In such a scenario, the performance rating of existing medical devices may suffer when a quantifiable metric, such as race or ethnicity of a population, is included in evaluating the equipment. This is a concept similar to the Pareto efficiency in economics, whereby when enhancement made to benefit one metric (e.g. fairness) leads to diminution on another (e.g. device performance on the majority). If a life-saving medical device does not work well on minority populations, should it be redesigned at the expense of the majority? Kadambi noted that society historically has had great difficulties in solving such a conundrum.