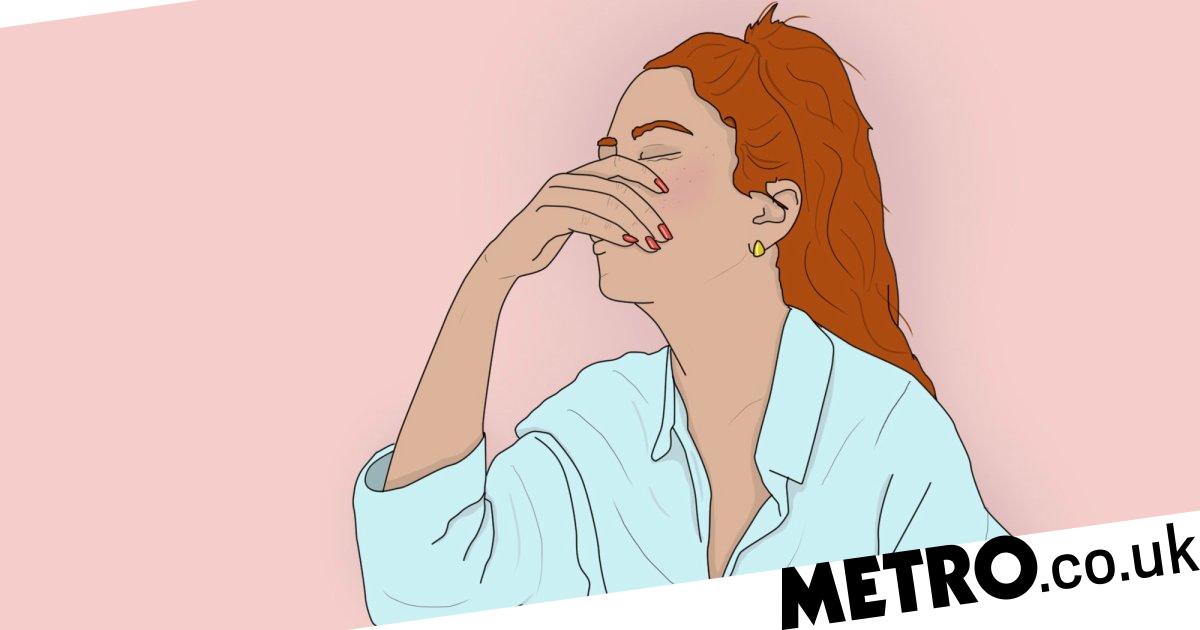 As we reach week five of lockdown, if you don’t know who Joe Tracini is: you need to stay in more.

Joe is a performer (some of you may recognise from Hollyoaks) who has been posting hysterical, parodical dance tutorials all over social media, in an attempt to cheer us all up amidst the doom and gloom of self-isolation. Showcasing moves such as ‘groin-junction into gubbins’, ‘squeeze the ferret’ and the hip-hop classic ‘Ted Baker’s real name is Ray’, he films his gesticular capers in his back garden, dressed in a stunning red velvet leotard.

Joe is an utter joy to behold, and his dance videos have been watched and enjoyed by millions across the globe, but it was another of Joe’s Twitter videos that gave me the most comfort of late – one where he talks openly about suicide.

I first became aware of Joe when I ‘came out’ on Twitter last year about having been diagnosed with Borderline Personality Disorder. He had also received the BPD diagnosis, and his videos explaining how he copes with the illness were a great source of empathy, in a world that greatly misunderstands the condition.

In his most recent video, Tracini spoke about suicidal thoughts. He explained that one of the symptoms he experiences from BPD is his brain continuously telling him to kill himself: ‘My brain tells me to kill myself because I’ve run out of melon.’

Like many of us suffering from mental illness, Joe is an expert in using humour to take the edge off describing symptoms that take a devastating toll on our lives.

‘But the longer this stuff goes on, the harder it is to not kill myself,’ he said in the video. ‘Some days recently have been exclusively me trying not to kill myself and I’m quite good at not killing myself.’

Each mind is completely unique, therefore I can only speak about my own experience, but my constant thoughts about self-harm and suicide were as exhausting as they were relentless.

Most people have experienced the fleeting temptation to push a button they have been told expressly not to push. I felt like that about my own existence.

Standing on a train platform, holding a knife, walking across a road were all opportunities for my brain to tell me how s**t I was and that the world would be a better place without me in it. Living became the biggest threat to my life.

I had made several suicide attempts years ago, in the throes of what I now understand to be a BPD episode. I had a recurring compulsion to kill myself, despite desperately wanting to live.

Representation of suicide on film and TV often show it to be this long, drawn out, premeditated decision, and for many people I’m sure it can be. But for me, it was instant and often unexpected.

The power it had and the speed at which it would come on terrified me as I worried I wouldn’t have enough time to beat it. That it would just come on in a second and I would fall victim to it.

I was depressed, I had low self-esteem, my brain told me to end my life while I so desperately wanted to live. My brain ached from the thoughts I hadn’t chosen to think.

Trying to silence the harmful thoughts infecting my mind was an impossible task. As Joe explained in his video: ‘I don’t try and fight [suicidal thoughts]. I’m s**t at fighting things. If I fight something, I will lose.’

I, too, was losing the fight against my thoughts. So I just allowed them to exist, then decided to talk about it.

On occasions where I felt helpless and a burden to my friends and family, calling the Samaritans was a choice that saved my life

Telling someone what was going on in my head disarmed the power of the voice. It stopped being a shameful secret, an ignominious taboo and it gave me back some of my power. It was a colossal ‘f**k you’ to the harmful thoughts inside my head.

The voice didn’t necessarily go away, but I felt safer in the knowledge that someone else knew; I wasn’t alone with the thoughts anymore.

Telling someone you’re feeling suicidal can be a terrifying prospect. I feared that I would be rejected, judged, not believed. I wish I could tell you that none of these things happened and that I was immediately understood, but that wasn’t the case.

It was a case of trial and error. Some people just don’t take suicidal thoughts seriously. Some take them so seriously that they act as if your thoughts of killing yourself are now actually their burden to carry. Neither is helpful.

Finding someone in your life whom you can talk openly to about your mental health can be a long and often painful process, but people are beginning to show far more empathy for those of us who are struggling.

Don’t feel hopeless if the first person you confide in can’t support you in the way you need. Don’t give up if the 10th person doesn’t get it either. I can just promise that there are people out there who will understand, even if they haven’t thought the same thoughts as you.

On occasions where I felt helpless and a burden to my friends and family, calling the Samaritans was a choice that saved my life.

Suicidal thinking is a second invisible enemy we are fighting at present and severe changes in lifestyle can lead to people feeling uncertain about their future.

If you are having thoughts of self-harm or suicide, please know that you are not alone. Reach out to someone.

As meaningless as these words may seem if you’re under the influence of suicidal thoughts: you matter, and there are people out there who care and can help.