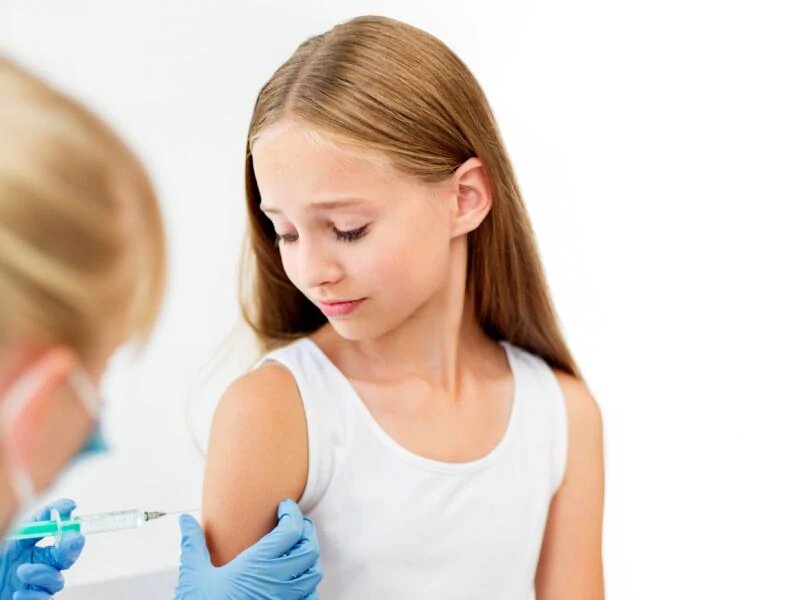 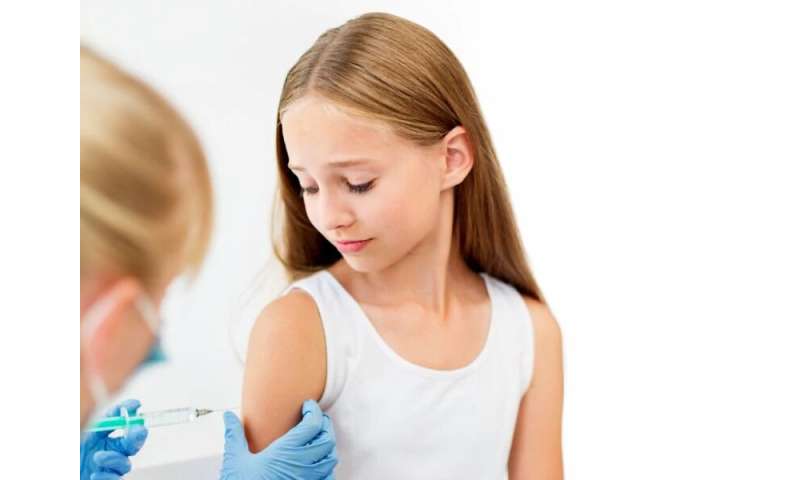 (HealthDay)—From 2011 to 2017, there was an increase in the proportion of U.S. 15-year-olds with at least one-dose or two-dose human papillomavirus (HPV) vaccination, according to a study published online Sept. 14 in Pediatrics.

Szu-Ta Chen, M.D., Ph.D., from the Harvard T.H. Chan School of Public Health in Boston, and colleagues describe trends in HPV vaccination coverage in children using nationwide population-based data. Children were followed from the year they turned 9, and the cumulative incidence of at least one- and two-dose HPV vaccination was estimated. Data were included from 7,837,480 children and 19.8 million person-years.