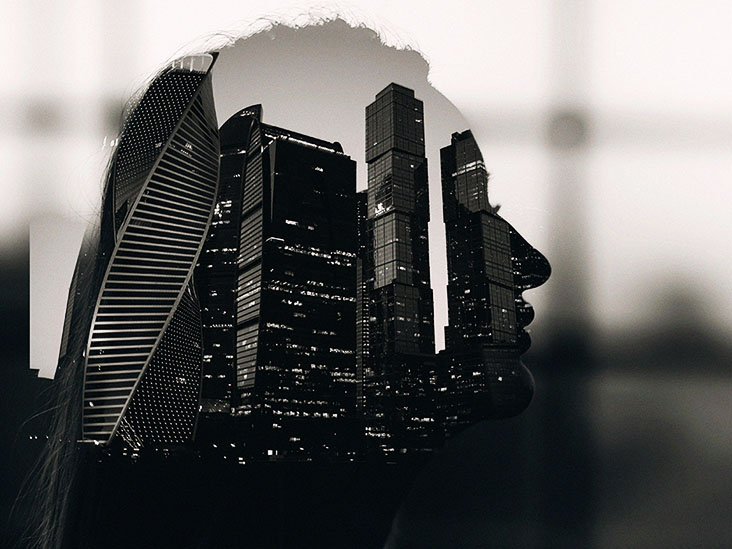 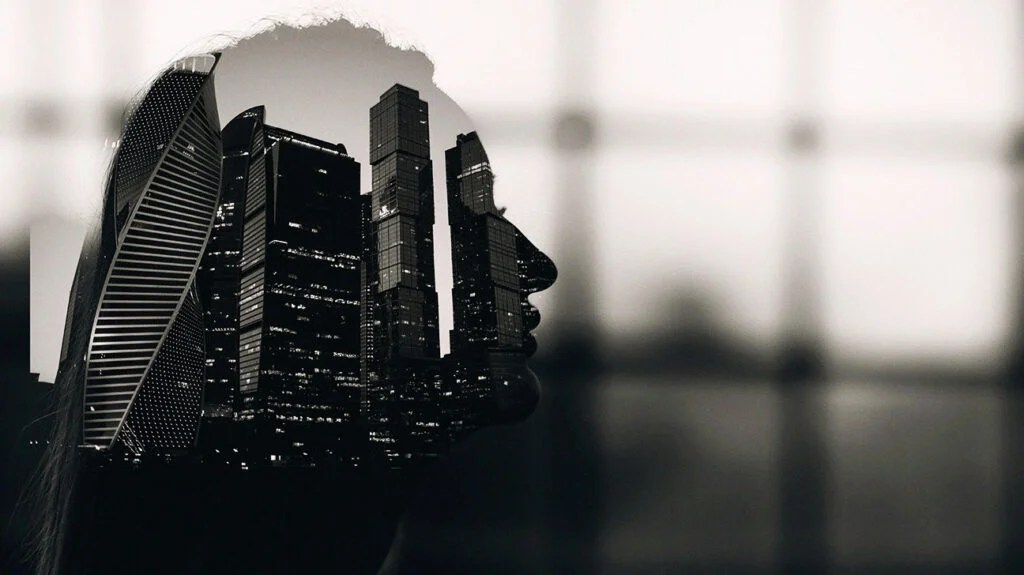 Fear is a natural emotion in humans and animals that can help detect and respond to real or perceived danger.

When a person perceives a possible threat, biochemical reactions occur to prepare the body and mind to respond — known as the fight, flight, or freeze response.

A 2016 research review discusses that this fear response is processed in a brain region called the amygdala. When faced with a possible threat, the brain receives information from the sensory system through sight, sound, smell, and touch. Then, this information activates parts of the amygdala to initiate the behavioral reactions required to deal with the threat.

Yet the brain pathways responsible for gathering threatening information from the body’s sensory system and initiating the fear response are not fully understood, but new research offers some clues.

A recent study from the Salk Institute for Biological Studies in La Jolla, California, may have uncovered one of those pathways. In the study, scientists discovered populations of a molecule called calcitonin gene-related peptide (CGRP) that allows neurons to transmit threatening cues between separate areas of the brain, then relay that information to the amygdala.

Their research appears in the journal Cell Reports.

The pathway between sensing danger and the fear response

Using differently colored fluorescent proteins, they were then able to track the pathways of signals leaving the thalamus — a brain region responsible for relaying sensory information — and brainstem. After identifying these pathways, researchers conducted behavioral tests on the mice to assess fear and memory.

When analyzing the data, the scientists discovered that two separate groups of CGRP neurons in the brainstem and the thalamus relay signals to the nonoverlapping area of the amygdala — forming two pathways. In addition, the CGRP neuron populations also translate threatening sensory input and communicate it with other brain networks.

The scientists also found that both pathways are involved in forming unpleasant memories, which may help an individual avoid the same threat in the future.

In addition, they hope to examine if they play a role in multisensory stimuli processing issues, including migraine, autism spectrum disorder (ASD), and post-traumatic stress disorder (PTSD).

According to a press release, co-first author Sukjae Joshua Kang said, “drugs that block CGRP have been used to treat migraine, so I’m hoping that our study can be an anchor to use this kind of drug in relieving threat memories in PTSD, or sensory hypersensitivity in autism, too.”

“While a certain amount of fear and anxiety are normal, an over-exposure to fearful or stressful events has the potential to result in causing the fear pathways to become “hyperactive.” When the fear pathways become hyperactive, this often results in the development of [..] fear-based mental health disorders.”

MNT also spoke with Sung Han, PhD, senior author of the study and assistant professor at the Salk Institute, about factors that may cause these pathways to become overactive in some people but not others.

“Genetic causes, like mutation or polymorphism of the genes specifically involved in this neuronal pathway, may intrinsically alter the signal transmission of this pathway,” Dr. Han said.

“Alternatively, acquired traumatic experiences may also alter the plasticity of this pathway. Both cases may cause hyperactivity or lower the activation threshold of these neurons, thereby making them easily activated. These people may perceive otherwise normal sensory stimuli as aversive.”

– Dr. Sung Han, senior author of the study and assistant professor at the Salk Institute

Investigating the relationship between neuron pathways, the amygdala, and autism

Previous research has found that autistic children with anxiety had larger right amygdala brain volumes than non-autistic children. MNT asked Dr. Han if these findings could correlate to the pathways discovered in the Salk Institute study. He said:

“We do not know since we have not investigated the correlative relationship between the enlarged amygdala and the hyperactivated central alarm pathway that we claim. We can measure the size of the amygdala in mice before and after activating this pathway artificially to test these causalities.”

“Our immediate plan is to compare the activity of this central alarm system in normal and autism mouse models to examine whether mutation of autism candidate gene contributes to the hyper excitation of the central alarm network we identified.”

What are fear-based mental health conditions?

Although many mental health conditions may share fear as a driver, “all of the anxiety disorders stem from some underlying fear,” Dr. Bruce Bassi, MS, medical director and founder of Telepsych Health in Jacksonville, Florida told MNT.

Dr. Bassi notes that anxiety disorders predicated on fear include:

Tips for managing fear and anxiety

Still, Dr. Fedrick suggests that when a person experiencing anxiety and fear realizes that a real threat isn’t actually present, it can help activate the parasympathetic system — which is responsible for controlling the body’s ability to relax.

She told MNT that ways to manage anxiety and fear include:

“Don’t attempt to suppress fear or anxiety, but instead embrace it, accept it, dance with it, inspect it, describe it, talk about it, go after it, befriend it,” Dr. Bassi said. “Do anything with it but try to suppress it because that won’t work, and it will make you attend to it more.”

He also suggests talking about your fears with someone you trust to help normalize it.

“To overcome fear, one must learn to not be afraid of your body’s feelings. The more your mind focuses on your body’s feelings — your racing heart, feeling hot and sweaty, shaky, nauseous, the more anxious you will become. […] You can gently remind yourself that you are safe and that nothing will happen to you or your heart, and the feeling will pass, as it always does.”