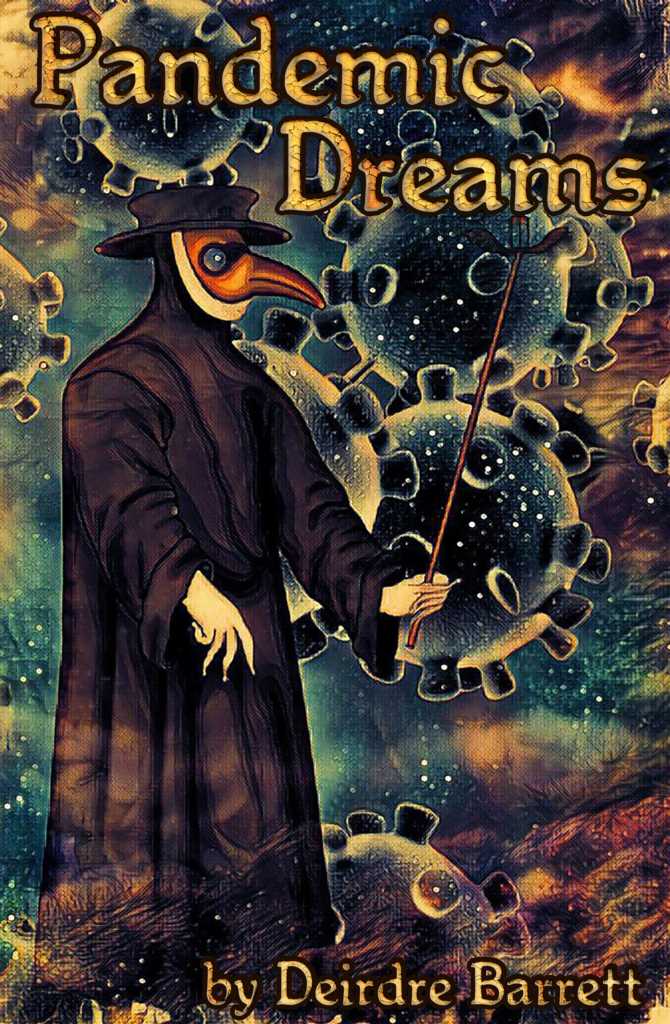 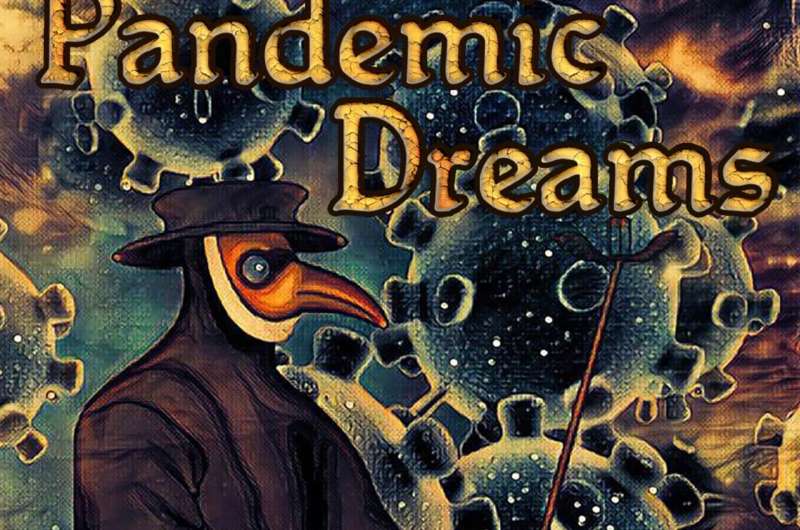 You’re strolling down the street, or giving a work presentation, or having dinner with friends. Suddenly it hits you: You’re not wearing any clothes. It’s a common anxiety dream many of us have had at one point or another, but in recent months Harvard researcher Deirdre Barrett, who has been charting dreams during the pandemic, has noticed that people are increasingly reporting a kind of coronavirus equivalent in which people get caught maskless.

“It really looked to me like the mask dreams were sort of starting to replace the naked-in-public dreams that so many people have,” said Barrett, assistant professor of psychology in the Department of Psychiatry at Harvard Medical School. “[It] represents the classic social anxiety feeling that lands somewhere on the embarrassment/shame continuum.”

According to Barrett, who created an online survey last year to collect information on dreams in the age of COVID-19, early on people reported dreaming about being angry or fearful of others not wearing masks. But increasingly, dreamers have been reporting feeling ashamed of not wearing a mask themselves. Some have reported graphic, mask-themed nightmares.

“There was one in which the whole world had been wearing masks so long that people didn’t have mouths anymore,” said Barrett. “The mask had sort of merged with their lower face, and you had to choose whether you got food inserted through a cut in your trachea, or an IV.”

Other dreams mirror people’s fear about going back to work or school as states gradually roll back restrictions. “Basically, they’re about the workplace, or school, being scary as an infectious environment,” she said. “In one dream, a woman returned to work to find there was a new rule requiring employees take off their shoes and socks and walk on a dirty, wet carpet all day.”

To date, Barrett has gathered more than 15,000 specific accounts of what has been occupying our sleeping minds during the outbreak. Much of the data, which she began compiling for her 2020 book “Pandemic Dreams,” shines a light on how our subconscious brains are grappling with a time like no other.

“As a dream researcher I was immediately curious to see what our dream lives would tell us about our deepest reactions to this new disaster,” said Barrett, who has studied the dreams of 9/11 survivors, Kuwaitis during the first Gulf War, and prisoners of war held in World War II concentration camps. Her ongoing work about our pandemic dream lives also includes suggestions for how we can ease our anxiety-laden thoughts as we head off to bed.

When the Gazette first spoke with Barrett in May of 2020, much of the nation was under lockdown in an effort to slow the spread of the deadly virus. At that time, many of the dreams she was analyzing reflected literal fears of infection—respondents wrote in about feeling sick or catching the virus. Many of the more metaphorical dreams featured insects in starring roles.

“I’ve just seen dozens and dozens and dozens of every kind of bug imaginable attacking the dreamer: There are swarms of every kind of flying insect you’ve ever heard of; there are armies of cockroaches racing at the dreamer; there are masses of wriggling worms; there were some grasshoppers with vampire fangs; there are bed bugs, stink bugs,” Barrett told the Gazette last year. As the lockdowns wore on, people increasingly reported dreaming about being isolated and alone, she said. More recently, she’s noticed an uptick in anxiety-fueled dreams about returning to work or school.

Barrett’s work is also helping reveal how the stress of the pandemic is affecting people in different ways. As part of her research, she has been running the dream descriptions through a text analysis program to identify common emotions and themes. “For both men and women, fear was about double the samples from pre-pandemic times; illness was about three times; and death was about four times pre-pandemic norms,” said Barrett. But when it came to sadness and anger “Women were double their pre-pandemic norms,” while men reflected the “same amount of sadness and anger as before the pandemic.”

Barrett said she suspects that discrepancy may be directly related to the fact that more women, who are over-represented in non-contract, part-times roles, have lost their jobs during the pandemic. “They’re also doing the majority of the nursing in the home if family members are sick. In hospitals, they tend to be at the lower rungs of the medical staff, so they were likely to be the people who had trouble getting PPE early on when there was a shortage,” she said. “The fact that women are more sad and angry about things seems to make a lot of sense to me.”

Fortunately, it’s not all gloom in doom in our REM sleep cycles. Barrett said that around the time the FDA began approving the COVID vaccine, she noticed “an uptick in broadly optimistic dreams.” Early in her work people reported dreaming about seeing family and friends, or going out to their favorite nightclubs, only to wake with a deep sense of sadness. But starting in December, “reactions really changed,” said Barrett. Instead of feeling disappointment people reported those types of dreams left them “feeling cheerful.”