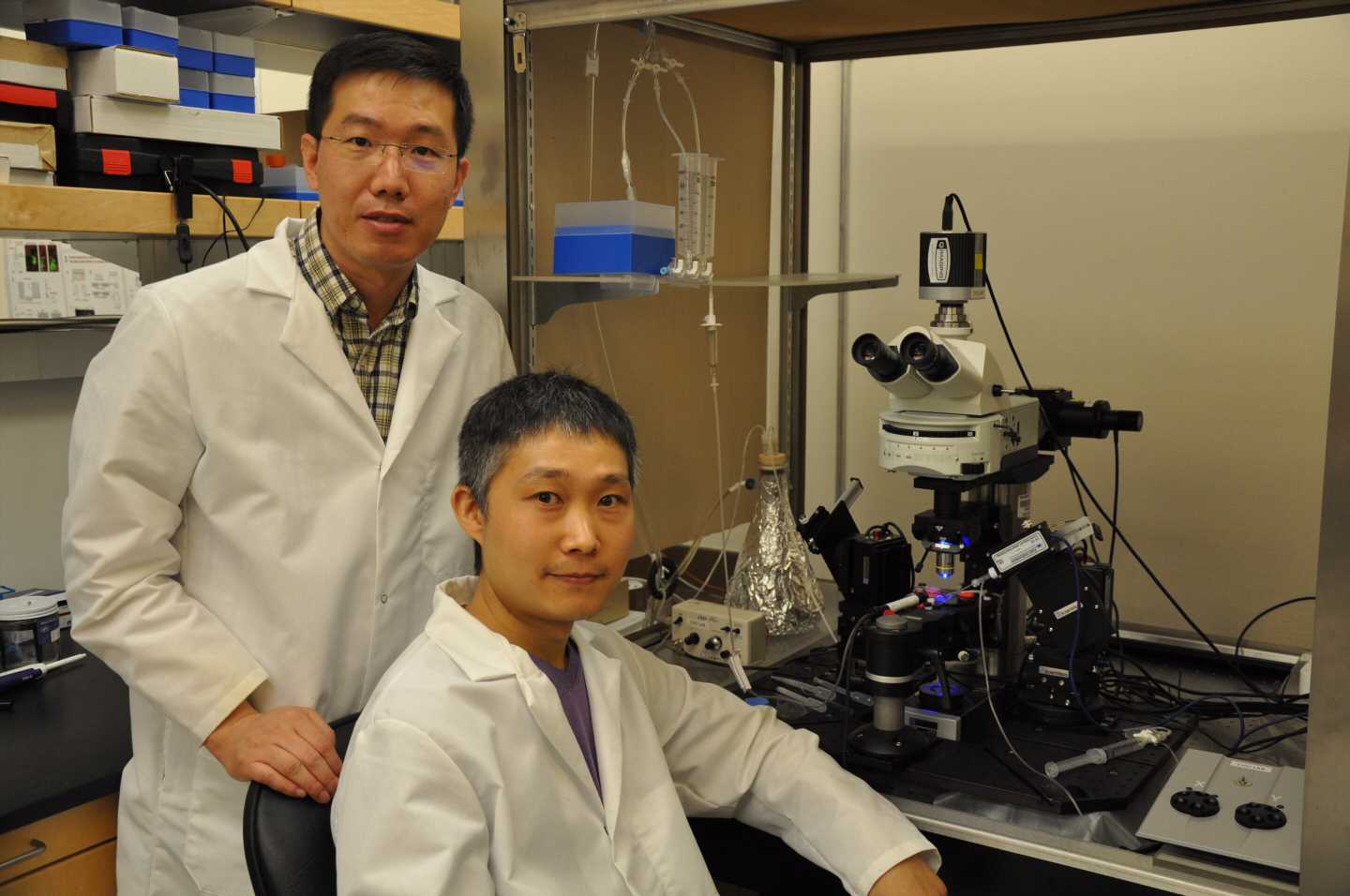 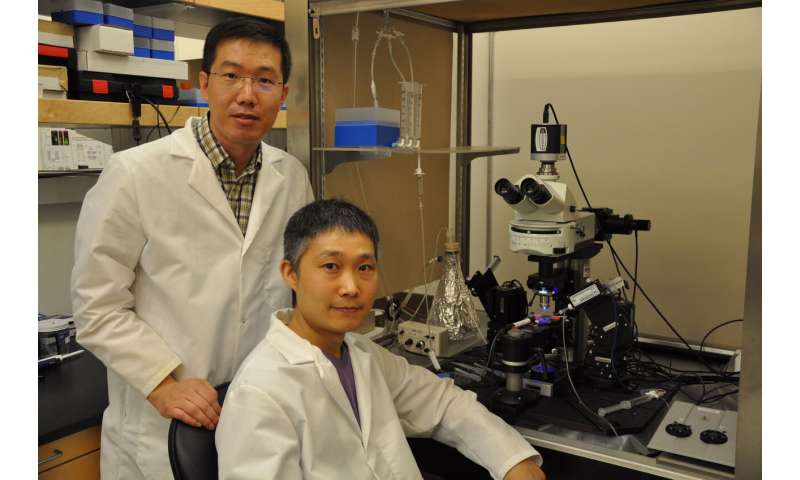 How does the brain form “fear memory” that links a traumatic event to a particular situation? A pair of researchers at the University of California, Riverside, may have found an answer.

Using a mouse model, the researchers demonstrated the formation of fear memory involves the strengthening of neural pathways between two brain areas: the hippocampus, which responds to a particular context and encodes it, and the amygdala, which triggers defensive behavior, including fear responses.

“It has been hypothesized that fear memory is formed by strengthening the connections between the hippocampus and amygdala,” said Jun-Hyeong Cho, an assistant professor in the Department of Molecular, Cell and Systems Biology and the study’s lead author. “Experimental evidence, however, has been weak. Our study now demonstrates for the first time that the formation of fear memory associated with a context indeed involves the strengthening of the connections between the hippocampus and amygdala.”

According to Cho, weakening these connections could erase the fear memory.

Post-traumatic stress disorder, or PTSD, affects 7% of the U.S. population. A psychiatric disorder that can occur in people who have experienced or witnessed a traumatic event, such as war, assault, or disaster, PTSD can cause problems in daily life for months, and even years, in affected persons.

Cho explained the capability of our brains to form a fear memory associated with a situation that predicts danger is highly adaptive since it enables us to learn from our past traumatic experiences and avoid those dangerous situations in the future. This process is dysregulated, however, in PTSD, where overgeneralized and exaggerated fear responses cause symptoms including nightmares or unwanted memories of the trauma, avoidance of situations that trigger memories of the trauma, heightened reactions, anxiety, and depressed mood.

“The neural mechanism of learned fear has an enormous survival value for animals, who must predict danger from seemingly neutral contexts,” Cho said. “Suppose we had a car accident in a particular place and got severely injured. We would then feel afraid of that—or similar—place even long after we recover from the physical injury. This is because our brains form a memory that associates the car accident with the situation where we experienced the trauma. This associative memory makes us feel afraid of that, or similar, situation and we avoid such threatening situations.”

According to Cho, during the car accident, the brain processes a set of multisensory circumstances around the traumatic event, such as visual information about the place, auditory information such as a crash sound, and smells of burning materials from damaged cars. The brain then integrates these sensory signals as a highly abstract form—the context—and forms a memory that associates the traumatic event with the context.