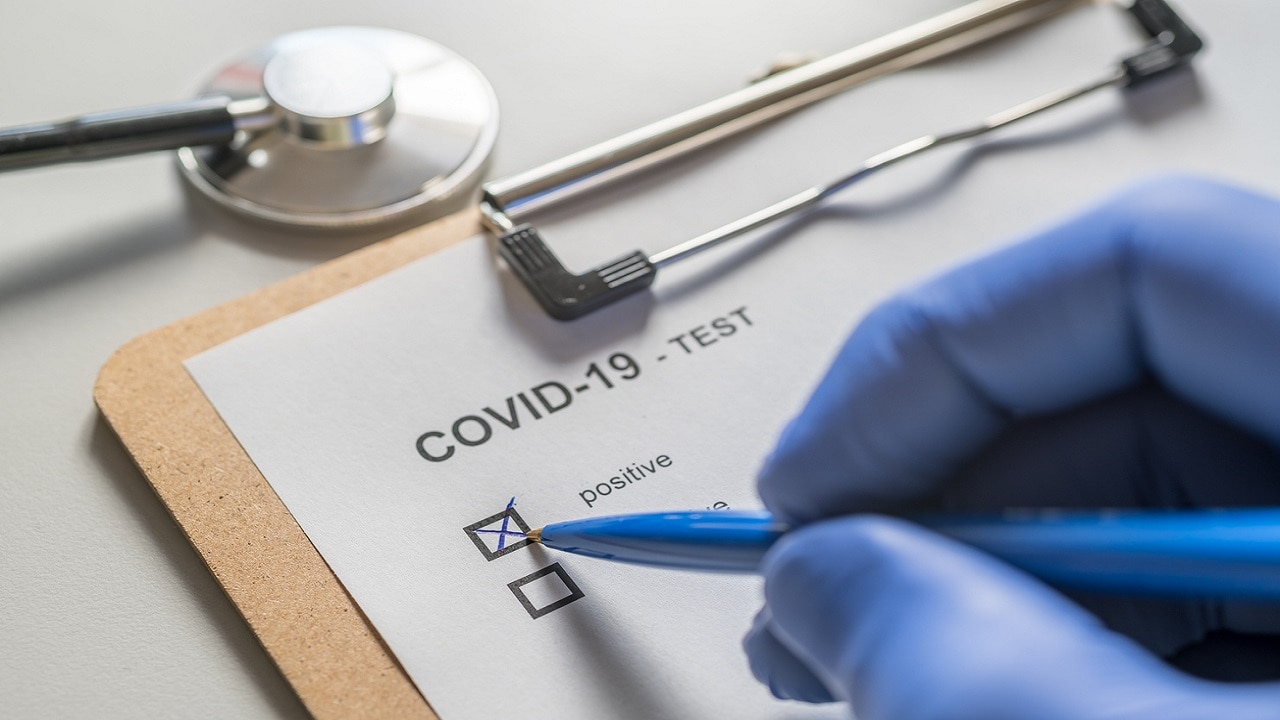 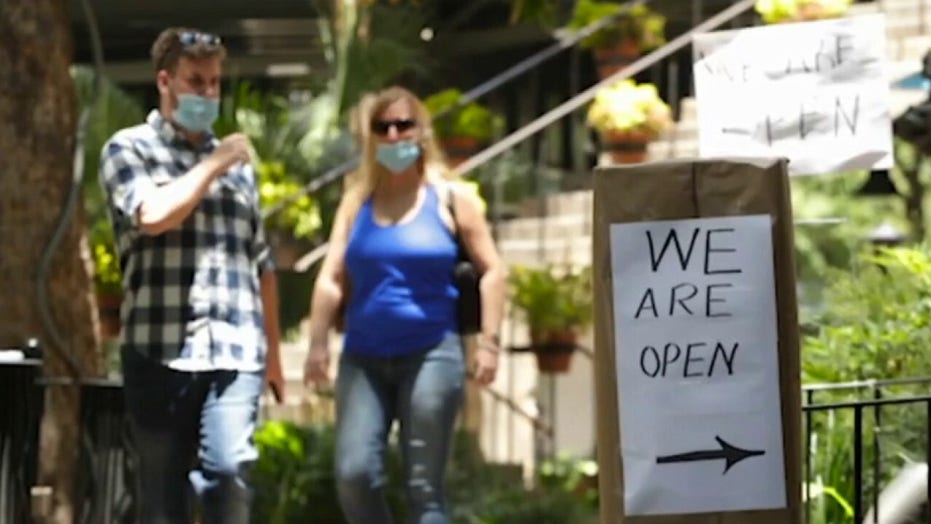 In a news release posted March 8, officials said that samples collected on Feb. 22 detected the U.K. variant, also identified as B.1.1.7, at 31 of the city’s 39 wastewater treatment plants. Earlier in the month, it had been detected at 21 of the plans.

“The prevalence of the U.K. variant in our wastewater shows its actively spreading in our city,” Dr. David Persse, Houston’s chief medical officer, said in the release. “This is another clear indication that we must continue to mask up, practice social distancing, wash our hands, get tested and, get vaccinated when possible.”

Texas Gov. Greg Abbott announced last week that the state would no longer abide by a mask mandate as federal officials urge states not to let up on restrictions too soon.

The repeal goes into effect on March 10. Houston Mayor Sylvester Turner said the new evidence of widespread variants is concerning amid the relaxed restrictions.

“I am concerned about this new data on the U.K. strain of the virus in Houston, especially at a time when the State of Texas is easing mandates on measures proven to reduce transmission and ultimately save lives,” he said in the March 8 news release. “Despite the mixed messaging, this is a clear indication that it is too soon to stop requiring masks in public places. I urge all Houstonians to continue masking up to protect their families and community.”

Surveillance of wastewater has been deployed around colleges and cities to monitor for spread as even those without asymptomatic illness shed the virus in feces. Houston’s surveillance is being conducted in conjunction with Rice University and Baylor College of Medicine.