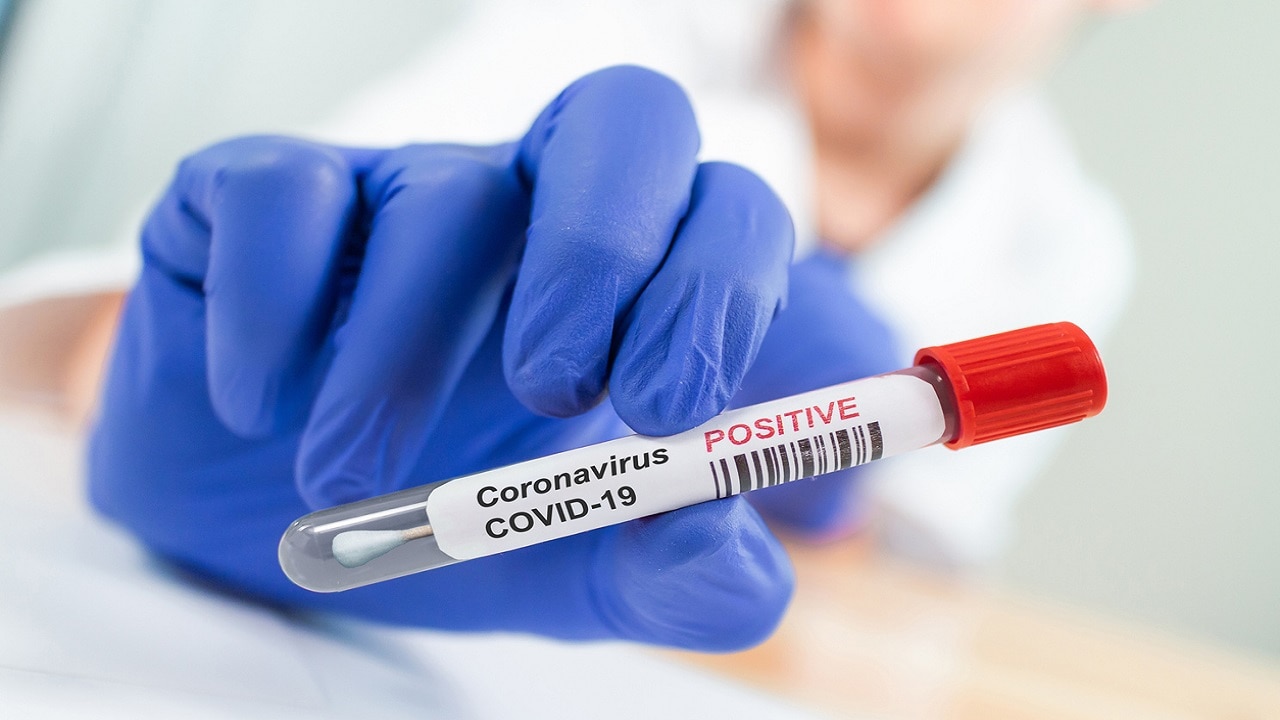 Alabama health officials said they have confirmed three cases of the U.K. coronavirus variant in the state, including two in residents under 19. The variant, identified as B.1.1.7, is considered to be more transmissible than others, and British researchers had previously warned that it may have a “higher propensity” to infect children.

The cases in Alabama involve two individuals from Montgomery County and one from Jefferson County, it is not clear what the breakdown in ages are. The health department did not elaborate on where transmission may have occurred, nor the conditions of the patients.

The strain, which was first detected in the U.K. late last year, is being studied by researchers worldwide as they attempt to evaluate the impact it may have on vaccines, treatment and potential outbreaks. Pfizer and Moderna have vouched for their vaccines’ ability to remain efficient against the new strain.

In December, Wendy Barclay, a professor involved with the U.K.’s New and Emerging Respiratory Virus Threats Advisory Group (NERVTAG) and a specialist in virology at Imperial, told Reuters that the B.1.1.7. variant enters the human cell differently than other strains, which could indicate “that children are, perhaps, equally susceptible to this virus as adults.”

WHERE IS THE UK CORONAVIRUS VARIANT IN THE US?

“Therefore, given their mixing patterns you would expect to see more children being infected,” Barclay told Reuters.

However, according to Centers for Disease Control and Prevention (CDC) data, children between the ages of 0 and 17 account for just over 10% of 19 million cases in the U.S. To note, there is a difference of about 6 million cases between reporting from the CDC and Johns Hopkins University, which pins the U.S.’s total number of illnesses at just over 25.6 million.

Health experts in the U.S. have also conceded that the number of variant cases — which have been reported to the CDC in dozens of states — is likely underestimated due to under surveillance of testing samples.