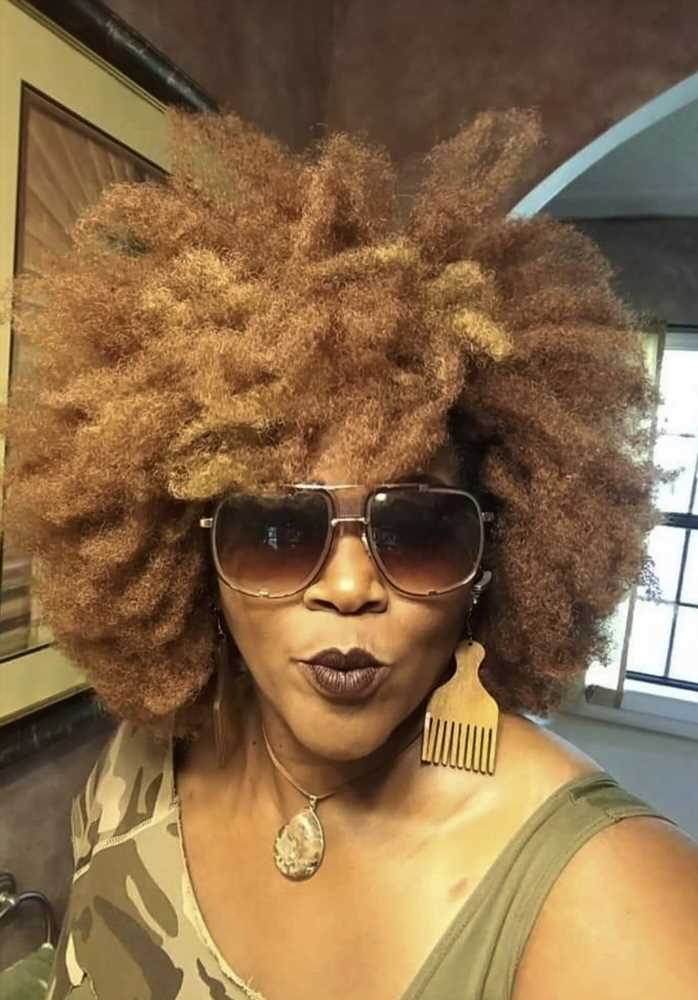 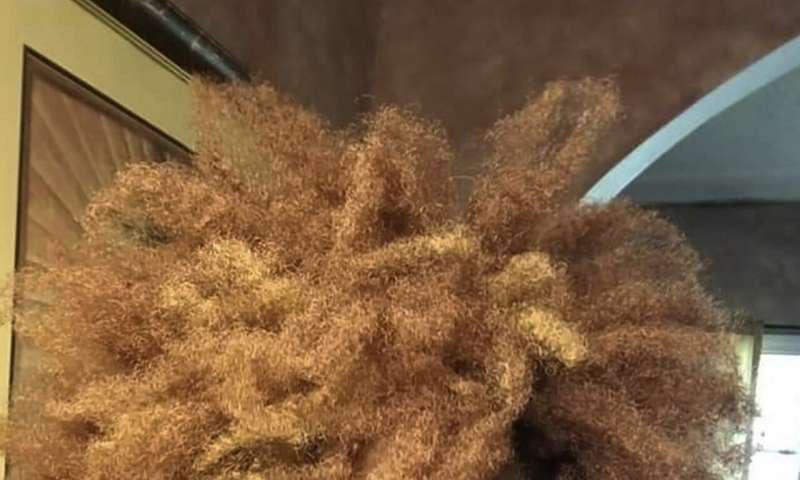 William Boyd was at the funeral Saturday morning for a relative who had died after contracting the new coronavirus when he got the call with the news. His brother had also passed away from COVID-19.

“The virus is real. It’s real. If they don’t know it’s real, they can come and walk with me to the cemetery,” said Boyd, the owner of a Montgomery car lot.

Alabama and much of the Deep South are seeing a spike in coronavirus cases as some have stopped heeding warnings of the virus, alarming public health officials and people who have lost loved ones because of COVID-19. Over the past two weeks, Alabama had the second highest number of new cases per capita in the nation. South Carolina was fourth. Louisiana and Mississippi were also in the top 10.

“We are extremely concerned about these numbers. We know if they continue, we will see more hospitalizations and more deaths,” Alabama State Health Officer Scott Harris said.

As of Saturday, Alabama had more than 29,000 confirmed cases of COVID-19, with more than a quarter of the cases reported in the last two weeks.

The combination of preexisting health conditions and limited health care access in the region, along with pockets of public skepticism about health officials’ advice on the illness, complicate attempts to manage the virus.

But Vickers said human behavior is the most difficult aspect of fighting the disease.

Vickers said people who won’t wear a mask for their own protection should “think about worrying about infecting someone else.”

Her extended family had come to Alabama from across the country for a funeral in March—a time when the state had few coronavirus cases—and used the time together to reminisce, laugh and weep. In the weeks and months that followed, 11 family members tested positive for COVID-19 and five—including three who had been at the gatherings—died from the illness.

Coleman said she could not believe the large crowds she saw on Memorial Day from social media images from the beach, and even in her own neighborhood.

“What is bothering me right now is people are operating like COVID has been canceled, like it’s not there anymore,” she said.

Kyra Porter, who lost three members of her east Alabama family to COVID-19, has the same fears. 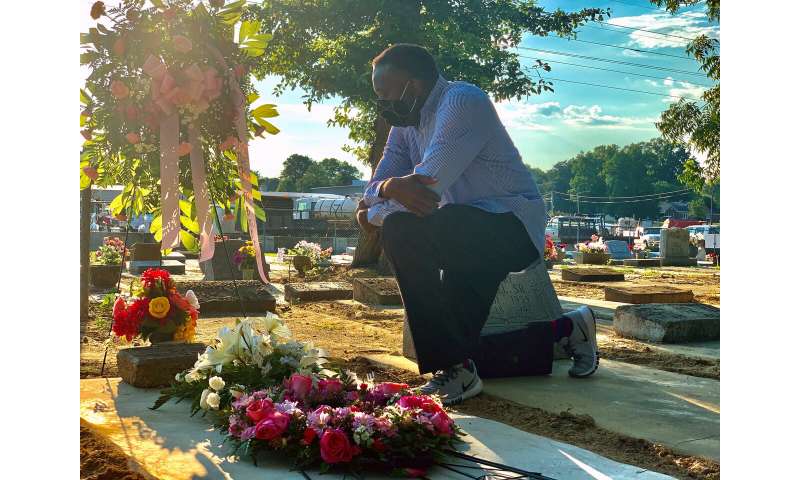 Her father, sister and cousin all died within a week this spring. They were buried on the same day.

Porter said her family was tuned in early to the risks of coronavirus, taking precautions and praying for the people of China. The virus found them anyway.

When her father and sister went into the hospital, they were immediately put in isolation and the family never spoke to them again. They didn’t even get a chance to say goodbye by phone.

“That’s the most hurting part,” Porter said. “We never got a chance to hold their hand, say goodbye and say that we love them.”

In May, Alabama allowed businesses and restaurants to open. Harris said he thinks people, who were understandably craving a return to normal life, did not take enough precautions. He said the large upswing in cases comes a few weeks after Memorial Day gatherings and that mask-wearing continues to seem hit or miss.

“We still get communication from the public every day from people who think we created some hoax for some nefarious purpose,” Harris said.

Dr. Don Williamson, a former state health officer who now heads the Alabama Hospital Association says hospitals are managing for now but the trends are worrying.

“This is the first day you’ll hear me say these words: I am now worried,” Williamson said. “I am worried that the virus is now ahead of us and we aren’t doing enough as individuals to contain it.”

Williamson said only about 16% of total ICU beds are empty, and in some areas like Montgomery “we essentially have none.”

The new coronavirus has taken a disproportionate toll on people of color, like the families of Porter and Coleman. African Americans make up 24% of Alabama’s population but have accounted for 44% of the state’s COVID-19 deaths.

Alabama’s capital, Montgomery, has emerged as a hot spot for community transmission, prompting the mayor to issue an executive order requiring face masks in public crowds. The measure failed on a tie vote when it went before the Montgomery City Council as some members expressed concerns about the infringement on personal liberties.

Porter and Coleman said people shouldn’t think it can’t happen to them.