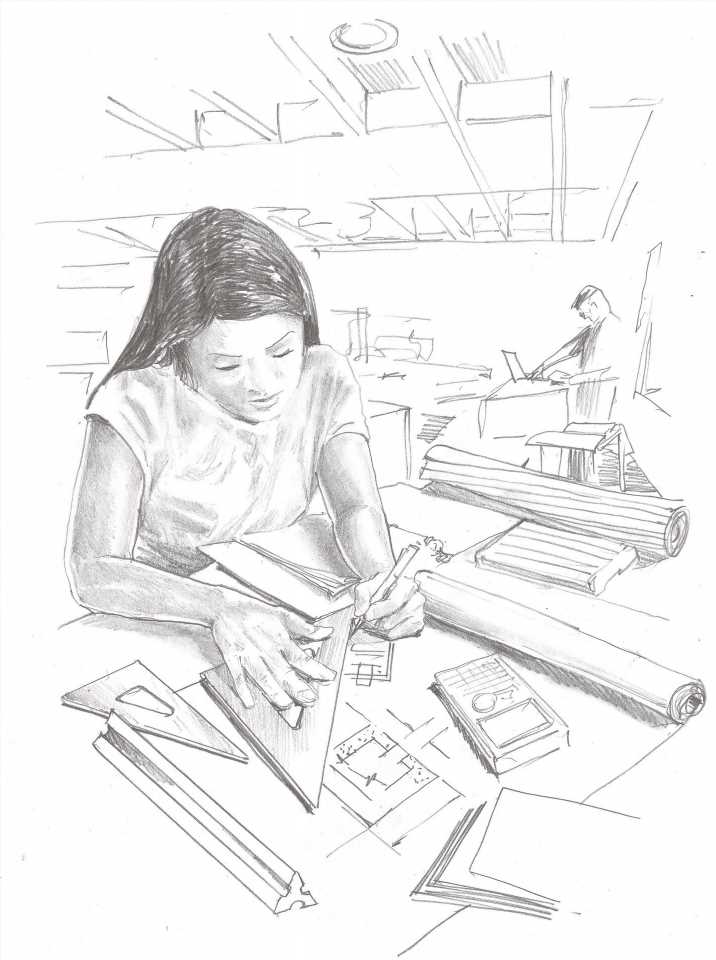 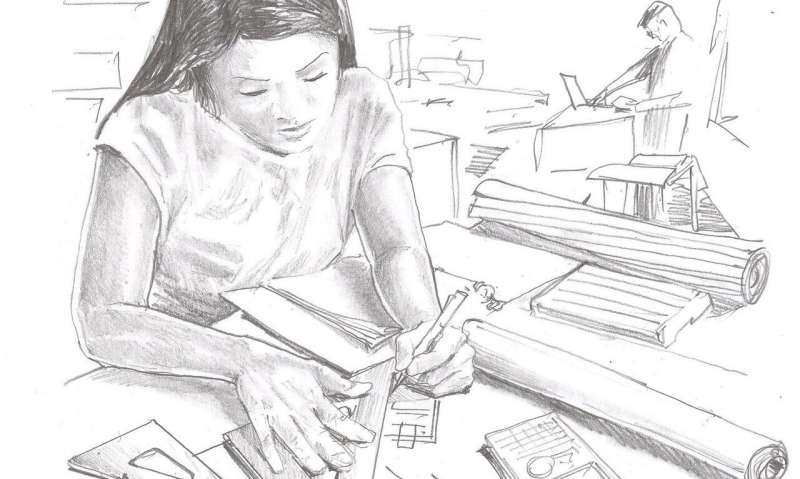 Higher education levels are linked to higher levels of well-being for Australian women, according to a study published March 24, 2021 in the open-access journal PLOS ONE by Dai Binh Tran and colleagues from Vietnamese-German University, Vietnam.

There’s conflicting evidence as to how education affects people’s well-being, with some research showing education providing a significant positive impact, and other research suggesting a negative relationship between education and well-being. In this study, Tran and colleagues focused specifically on the impact of education on the well-being of Australian women.

The authors used data gathered from the Household, Income and Labour Dynamics in Australia (HILDA) Survey during 2002-2015. This general survey measured well-being in six different ways: life satisfaction (“All things considered, how satisfied are you with your life?”); psychological well-being (“In the last four weeks, how often did you feel: worthless; hopeless; tired for no good reason; and (that everything in life was an effort”); psychological distress (“In the last four weeks, about how often did you feel: so sad that nothing could cheer you up; restless or fidgety; nervous; so restless that you could not sit still; so nervous that nothing could calm you down and depressed”); positive affect (“How often within the past month have you: been happy; felt calm and peaceful; had a lot of energy; and felt full of life”); and negative affect (“How much of the time during the past four weeks have you: been nervous; felt down; felt worn out; felt tired; felt nothing could cheer you up”). To assess education levels, the survey measured years of schooling. The survey also gathered data on health behaviors, social interactions, and income, which the authors assessed as potential mechanisms that may mediate the effects of education on well-being.

After analysis, Tran and colleagues found that higher education levels were connected to higher levels of psychological well-being, hedonic well-being, positive affect, and reduced psychological distress. The data also showed that women with higher levels of education tended to get more physical exercise and smoke less, socialized more frequently with friends and relatives, and were more likely to have a higher household income than less-educated women. Further analysis revealed that these health behaviors, social interactions, and income were statistically significant and explained the positive effect of education on well-being for the set of women surveyed here.

Limitations to this study include the fact that the data only focuses on women in Australia and uses subjective measurements of well-being. However, as the findings show higher education impacts well-being, the authors suggest policymakers should continue to promote education in order for women to achieve higher levels of future well-being. Additionally, the implication that higher education influences well-being through greater levels of healthy behavior, more social interactions, and higher incomes suggests clear ways for public campaigns and/or policy to mitigate the effects of gaps in formal education on lower-educated women.