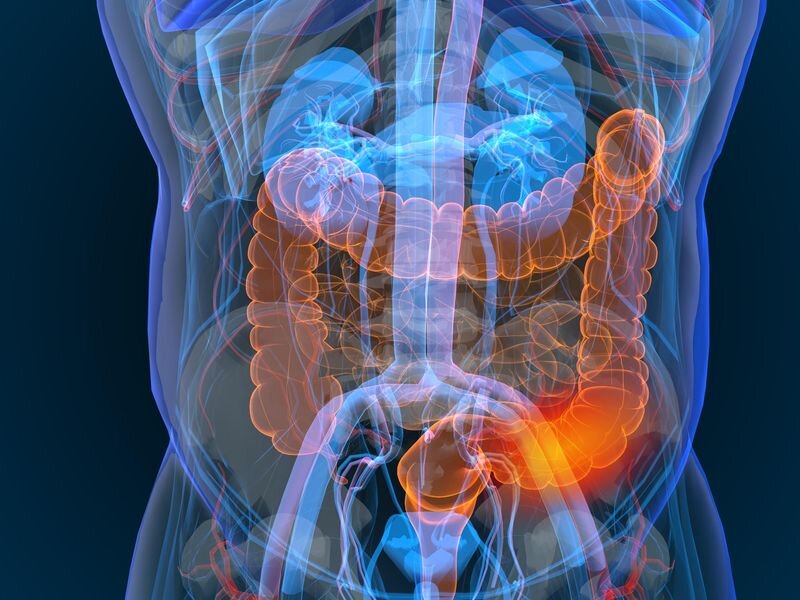 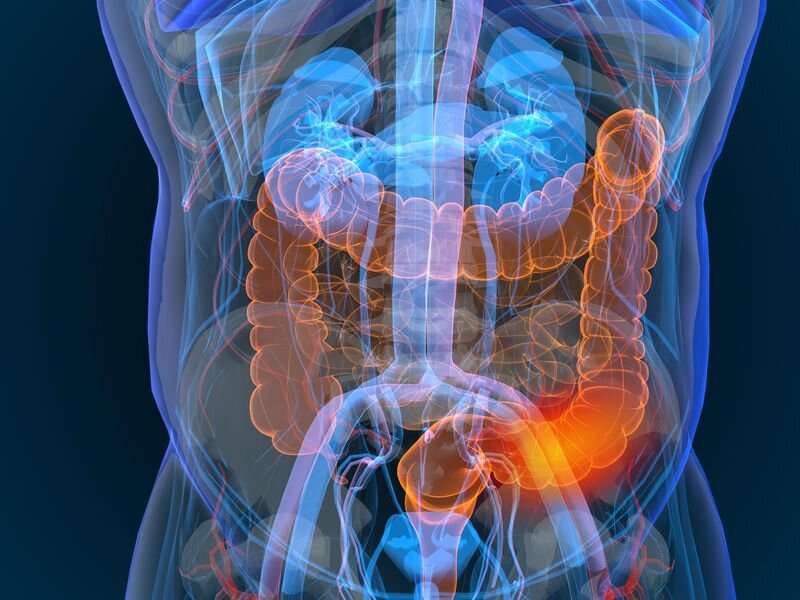 The more antibiotics that seniors take, the greater their risk of inflammatory bowel disease (IBD), a new study suggests.

The findings could help explain some of the increase in Crohn’s disease and ulcerative colitis (common types of IBD) among older adults, according to the study authors.

“In older adults, we think that environmental factors are more important than genetics,” said lead researcher Dr. Adam Faye. He is an assistant professor of medicine and population health at NYU Grossman School of Medicine, in New York City.

“When you look at younger patients with new diagnoses of Crohn’s disease and ulcerative colitis, there’s generally a strong family history. But that is not the case in older adults, so it’s really something in the environment that is triggering it,” Faye said in a news release from the upcoming Digestive Disease Week meeting.

For the study, Faye and his colleagues analyzed prescribing records for 2.3 million adults aged 60 and older in Denmark who were newly diagnosed with IBD from 2000 to 2018.

The investigators found a link between any antibiotic use and higher rates of IBD, and the risk rose significantly with each course of antibiotics.

Those who’d taken antibiotics within the previous one or two years had the highest rates of new IBD diagnoses, but the risk remained elevated for those who took the drugs in the previous two to five years, the study found.

The increased risk of IBD was found for all types of antibiotics except nitrofurantoin, which is commonly prescribed for urinary tract infections. Antibiotics typically prescribed for gastrointestinal infections were the most likely to be associated with a new IBD diagnosis.

The findings show that doctors should consider IBD when seeing older adults with new gastrointestinal symptoms, especially if they have a history of antibiotic use, Faye said.

The study also highlights the need for cautious use of antibiotics to prevent IBD and antibiotic resistance.

“Antibiotic stewardship is important; but avoiding antibiotics at all costs is not the right answer either,” Faye said. “If you’re not sure what you are treating, I would be cautious. If patients are coming in with clear infections, and they need antibiotics, they should not be withheld because of these findings.”