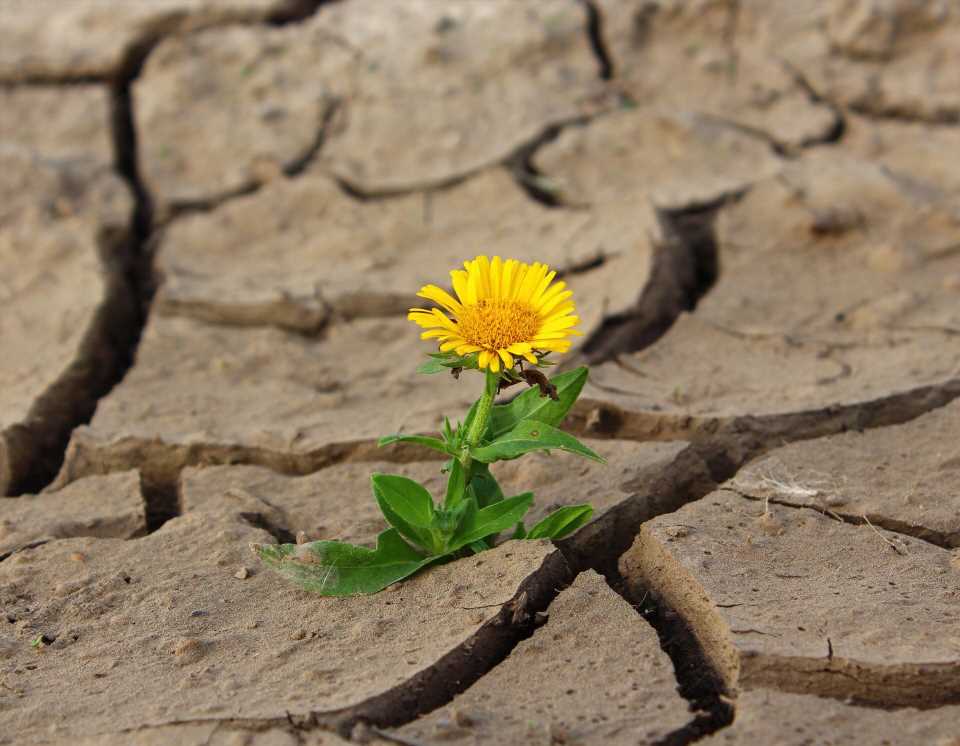 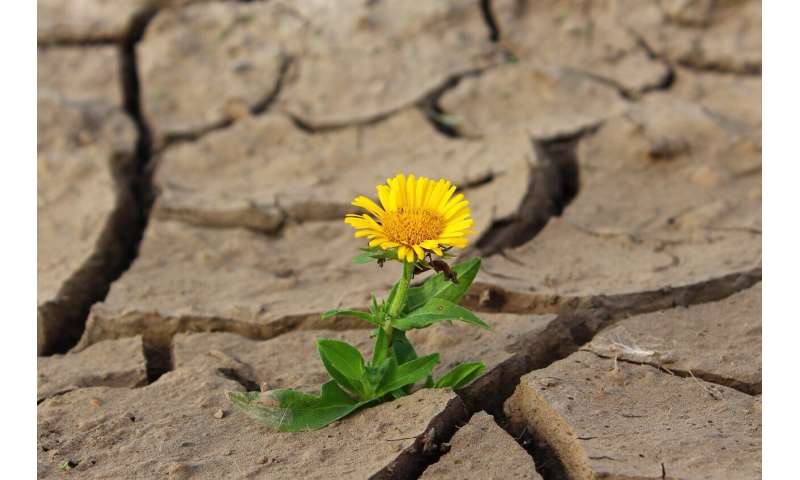 Compared to high income cities, less developed cities in Brazil have a higher hospitalization rate associated with increased heat exposure, according to a new study published this week in PLOS Medicine by Yuming Guo of the Monash University, Australia, and colleagues.

Heat exposure, which will increase with global warming, is associated with increases in mortality and morbidity but little is known about the socioeconomic disparities in vulnerability to heat. In the new study, researchers collected daily hospitalization and climate data in the hot season during 2000 through 2015 from 1,814 Brazilian cities covering 78.4% of the Brazilian population. 49 million hospitalizations were studied.