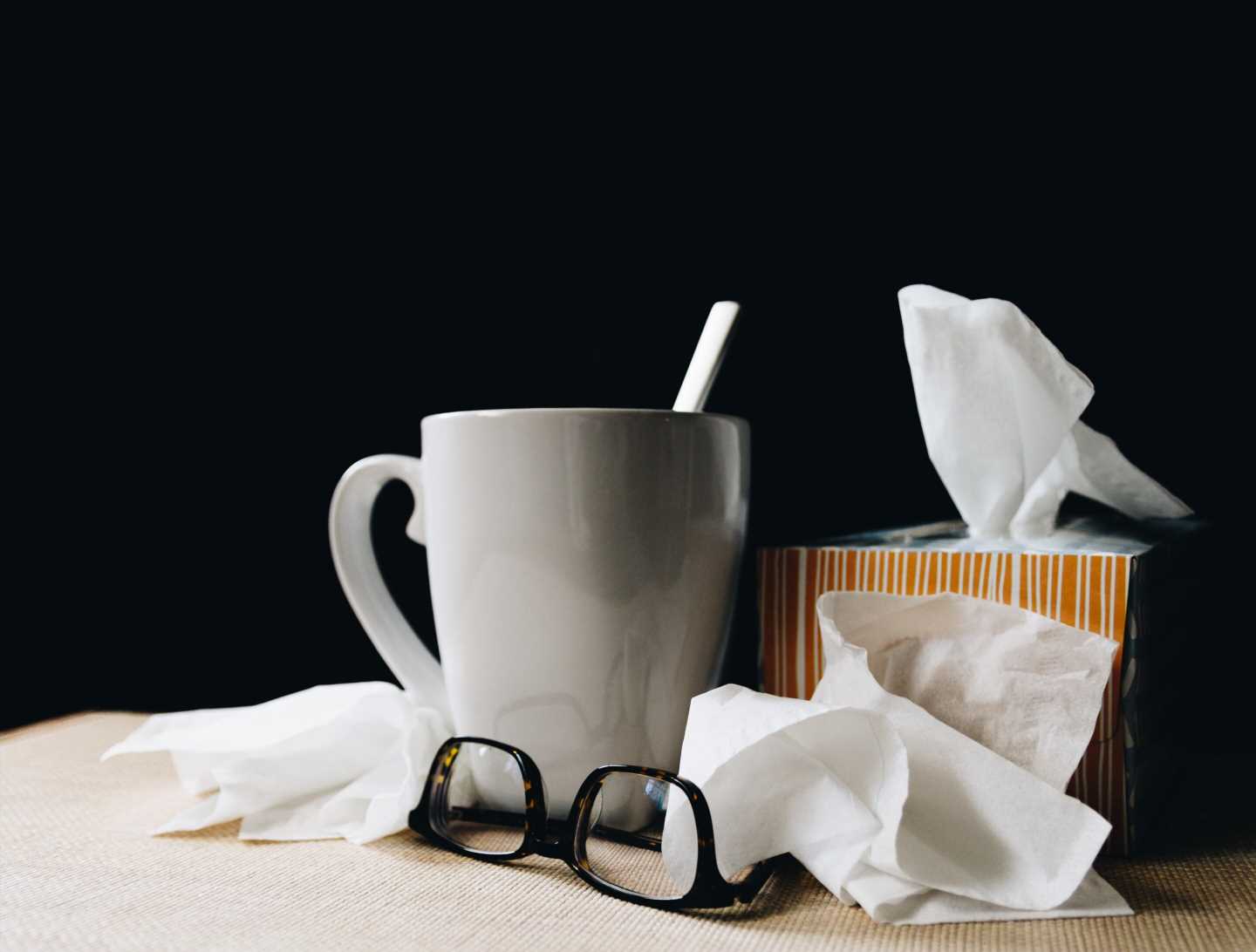 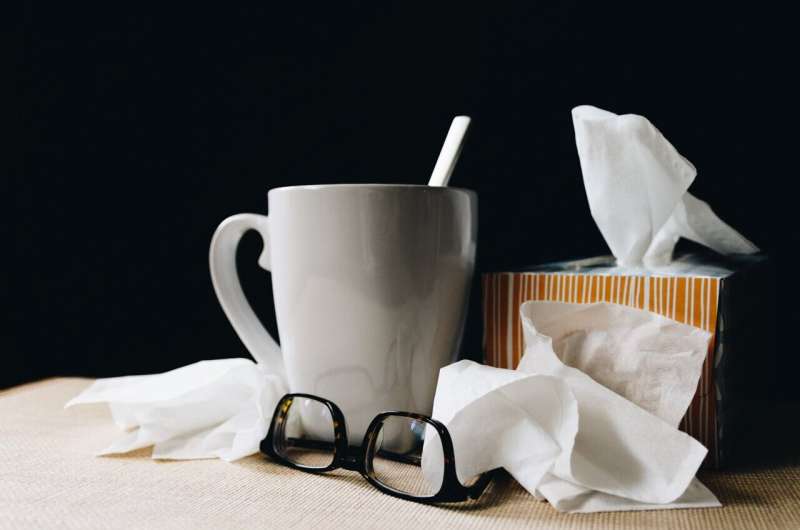 With what some are calling a “tripledemic” of COVID-19, the influenza virus and respiratory syncytial virus, or RSV, already soaring in many parts of the country, the holiday season will come with some tough decisions again this year:

Should you go to that Thanksgiving gathering even though you woke up with the sniffles? Send your child to that school performance even though she was coughing last night? Wear a mask to the grocery store after you learned your friend has COVID-19?

New University of Colorado Boulder research, published this month in the journal PNAS Nexus, shows that when people simply take a moment to reflect on the consequences of their behavior they tend to choose options that impose fewer risks on other people.

The international study of 13,000 people also found that, almost universally, people value others’ health and well-being.

“Most people aspire to behave in a way that considers others’ well-being but often, in the moment, they behave more selfishly than they aspire to,” said senior author Leaf Van Boven, a professor of psychology and neuroscience at CU Boulder. “Our lab is trying to devise ways to help people better align their in-the-moment behavior with their values.”

A global look at personal values

For the study, conducted at the height of the pandemic, Van Boven and collaborators in London, Austria, Singapore, Israel, Italy and Sweden presented participants in those countries and the United States with three hypothetical scenarios:

In one, they owned a small restaurant and were considering reducing capacity as the virus surged.

In another, they were supposed to meet with 50 friends for a birthday party after months of isolation but their government cautioned that, due to a COVID-19 surge, gatherings of 10 or more were unwise.

In a third, they considered whether to cancel a planned Thanksgiving celebration with 30 family members, including older adults and young children.

Before making a decision, half of study subjects were instructed to pause and practice a technique called “structured reflection,” developed in Van Boven’s lab, aimed at helping people be more mindful of their own values.

They asked themselves two questions contrasting how their decision would impact them personally vs. how it would impact public health. In the Thanksgiving scenario, they asked,

Across all countries, cultures, ages and political parties, almost everyone gave at least equal weight to others’ well-being.

“That’s encouraging,” said Van Boven. “Our study and others suggest it is a universal human tendency that people believe they should care about how their behavior affects other people.”

Mandates only go so far

Van Boven said that such techniques could be applied to achieve a host of public health goals in which in-the-moment personal benefit, by human nature, tends to overshadow broader public health considerations.

“People know that they should not text while driving, that it’s better for the planet if they take the bus instead of drive, that they should eat more vegetables and exercise, but knowing is only the first step,” Van Boven said.

While public health campaigns often focus on changing people’s minds, Van Boven’s team takes a different approach: to help people be their best selves and do what they already know they should do.

“In many ways, the pandemic put into stark relief the degree to which we rely on people voluntarily making decisions not only for their own betterment but also for the betterment of others,” he said, noting that the moment mask mandates lifted, most shed them, regardless of how much COVID-19 was circulating. “Mandates can only go so far.”

He stressed that social connections are also critically important, so sometimes it may be worth the risk to have or attend a gathering while taking precautions like opening windows, masking or limiting group size.

The key is to take the time to weigh those risk and benefits.

“I would encourage everyone to develop a habit of asking themselves when they are considering any sort of large social gathering: What is the risk you might impose on other people and is the benefit of the gathering worth the risk?”