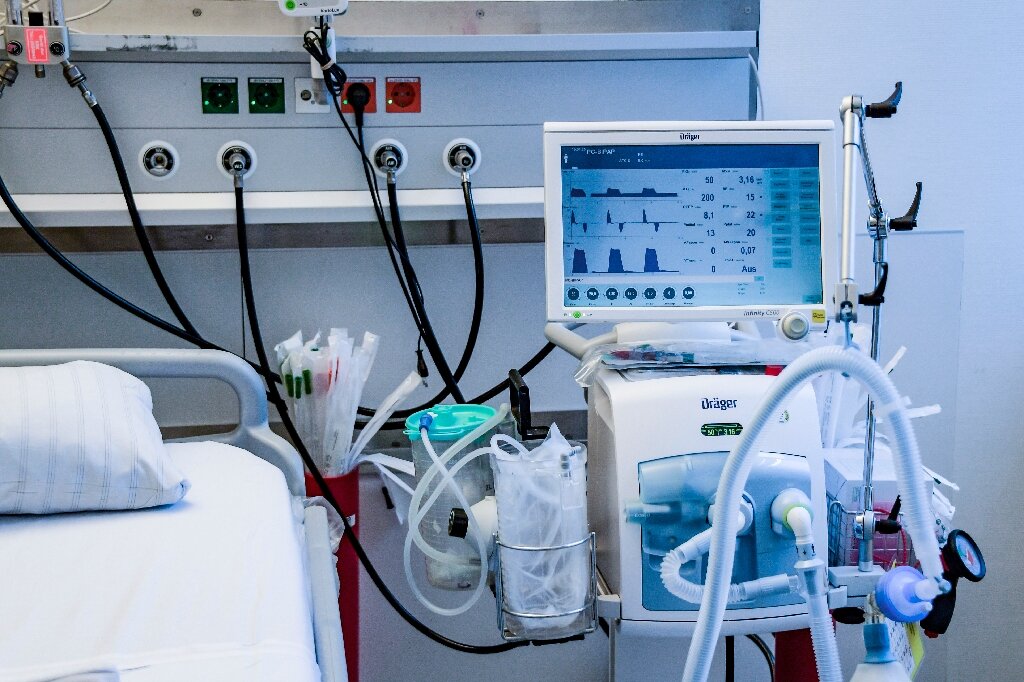 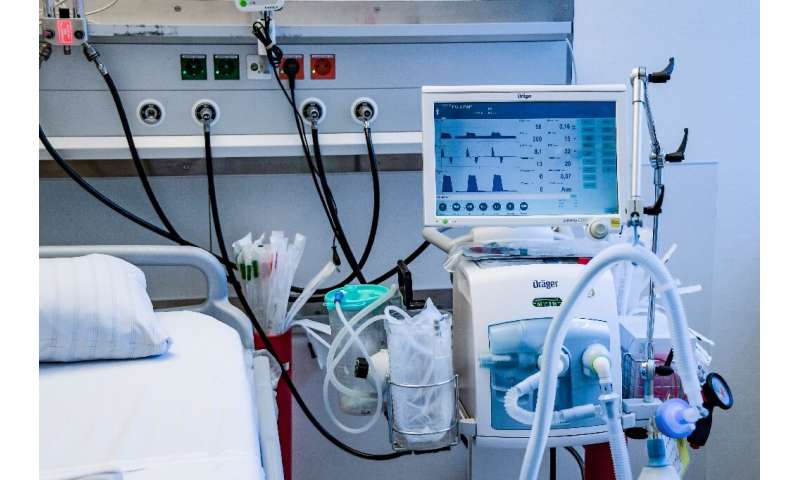 With the country’s supply of ventilators heavily strained by the coronavirus crisis, GM said it would work with Ventec Life Systems to build the critical care equipment in its Kokomo, Indiana, auto plant, and would likely be able to begin shipping some next month.

“Across all manufacturers, there is a global backorder of critical care ventilators capable of supporting patients fighting COVID-19,” GM and Ventec said in a statement.

“The companies are adding thousands of units of new capacity with a significantly expanded supply chain capable of supporting high volume production. GM is donating its resources at cost,” they said.

They said that depending on demand they could get production up to a level of 10,000 ventilators per month from the operation.

Ventec is also ramping up its own production in its Washington state plant.

The GM-Ventec statement came an hour after Trump lashed out at the automaker as well as Ford for allegedly moving slowly to help resolve the ventilator shortage.

“General Motors MUST immediately open their stupidly abandoned Lordstown plant in Ohio, or some other plant, and START MAKING VENTILATORS, NOW!!!!!!” Trump tweeted.

According to The New York Times, the White House had planned earlier this week to announce the GM-Ventec deal, but it reportedly ran into problems because of a projected $1 billion for retooling an auto plant for production.

Shortly after the GM announcement Ford, too, responded to Trump with assurances it was warking hard to help resolve medical equipment shortages.

“Ford is pulling out all the stops to quickly and safely provide vitally needed equipment for patients, first responders and healthcare workers,” Ford said in a statement.

“We have started delivering tens of thousands of Ford-produced face shields to hospitals and police agencies, including the NYPD. We have teams working flat-out with GE Healthcare to boost production of simplified ventilators, and with 3M to increase the production of powered air purifying respirators,” it said.

Andrew Cuomo, governor of New York, the US region most heavily impacted so far by the coronavirus, has repeatedly pleaded with the government for more ventilators to be able to contend with patient needs as infections soar.

Cuomo said he expects the epidemic won’t peak in his region for another three weeks.

Seemingly contrary to his tweets Friday, Trump, speaking on Fox News on Thursday, said Cuomo’s demands for ventilators were exaggerated.