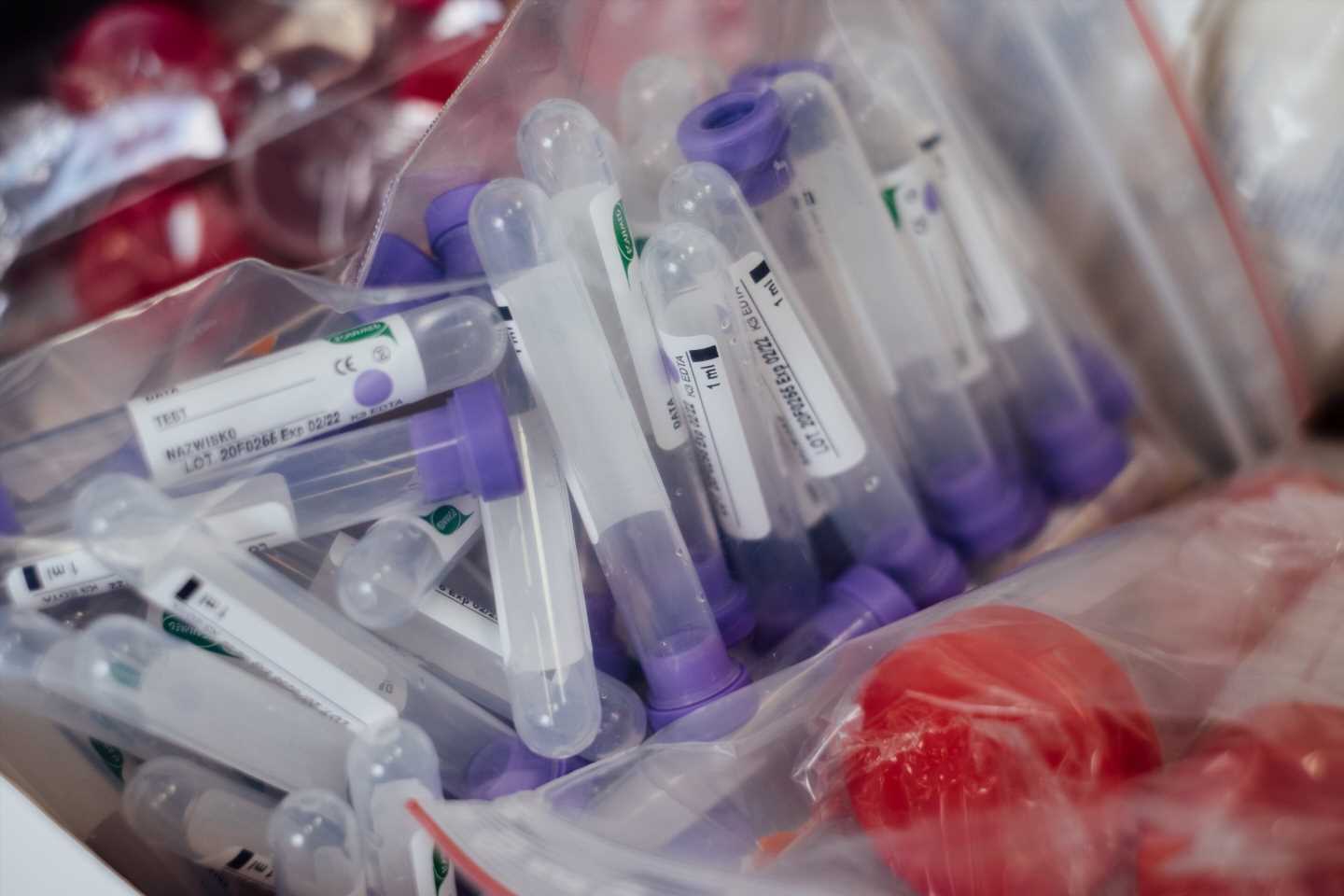 German group Curevac said Thursday it has signed a deal with Novartis for the Swiss pharmaceutical giant to help in its production of the COVID-19 vaccine it is developing.

The Swiss giant will make up to 50 million doses of Curevac’s mRNA vaccine by the end of 2021 and up to 200 million doses in 2022, said the German company.

CureVac began the final Phase III trials of its vaccine candidate in mid-December, involving more then 35,000 volunteers in Europe and Latin America.

The European Union’s medicines regulator said in February that it had started a “rolling review” of CureVac’s vaccine, in a first step towards possible authorisation for use in the bloc.

Under the deal with Novartis, Curevac said the Swiss group would begin deliveries from its factory in Kundl, Austria, in summer 2021.

Curevac already has a separate agreement with German chemicals giant Bayer to make the vaccine, but only from 2022.

Bayer had said it aimed to produce 160 million doses in the first 12 months.

The German government in June took a 23-percent stake in the company for 300 million euros ($369 million). It also provided a 252-million-euro grant for coronavirus research.