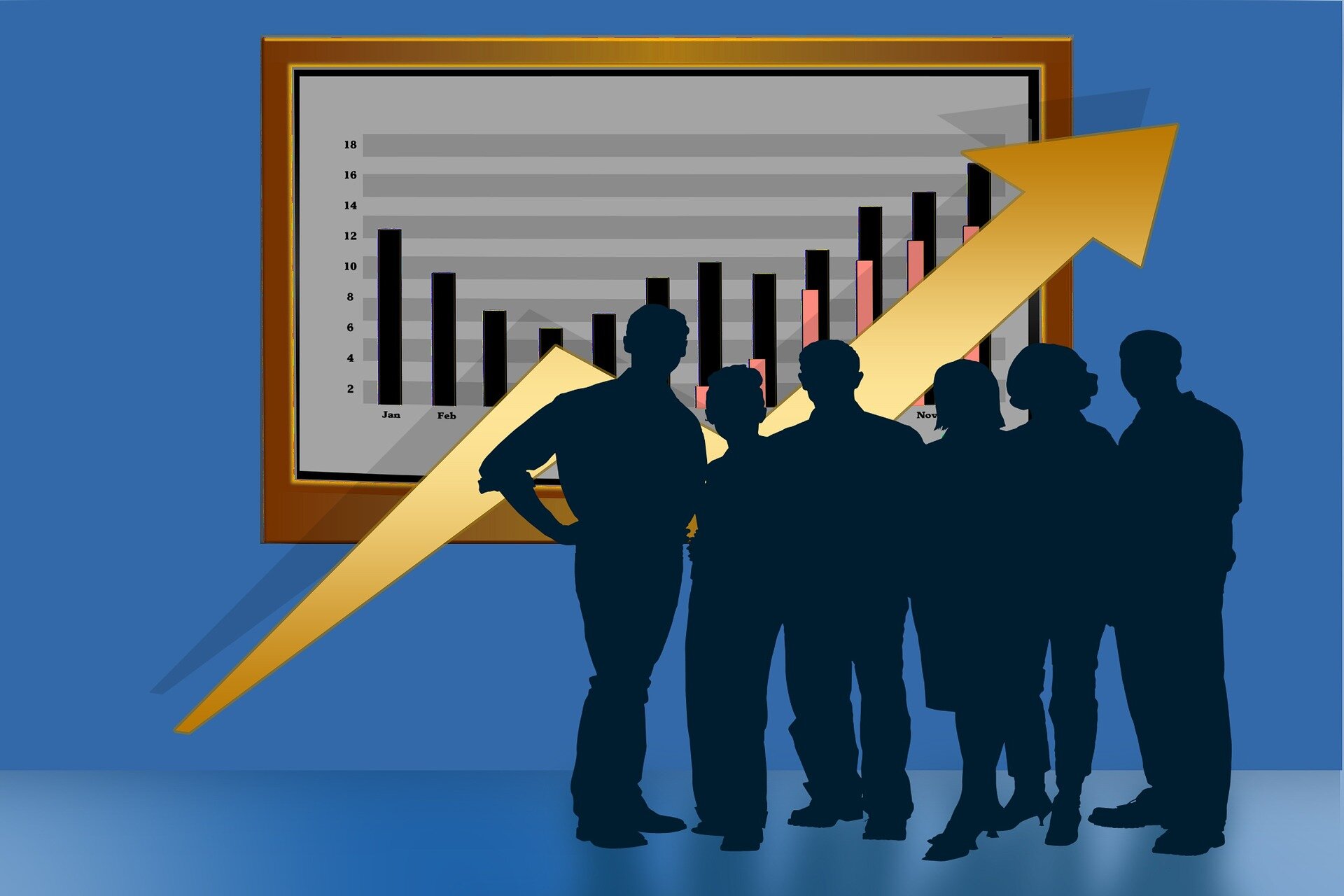 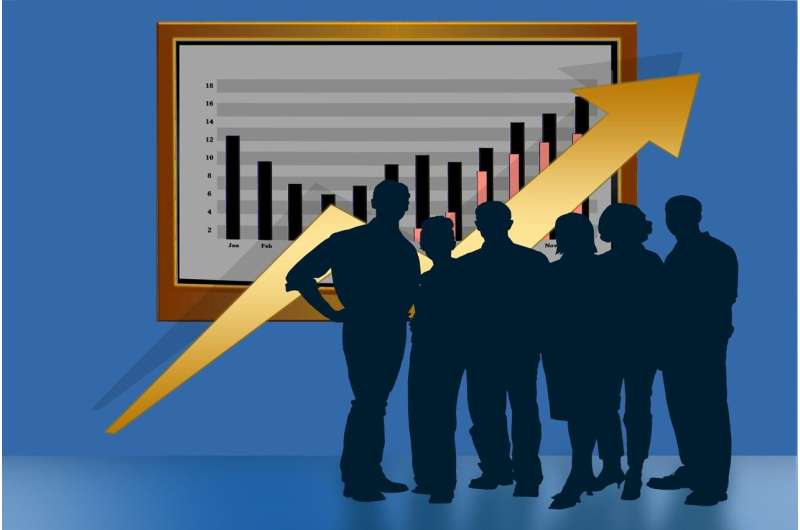 Past neuroscience and psychology studies have found that having power over others can have profound effects on humans, sometimes changing the way they think, their behaviors, and how they perceive themselves, other humans, and social relationships. For instance, some findings suggest that having power can make people more confident, more prone to act in difficult situations, and more able to regulate their emotions.

While some studies primarily documented the potentially positive effects of power, others also highlighted the possible risks that can come with residing in powerful positions. Most notably, some studies found that people in powerful positions can show less attention to social problems and find it harder to take others’ perspectives. Their position can also impact their attitudes towards inequality (i.e., the unequal division of wealth or resources).

Researchers at University of Antwerp in Belgium have recently carried out an interesting study exploring the ways in which power and social value orientation (i.e., a person’s attitudes towards the allocation of resources between different parties) impact how people feel about equality violations. Their paper, published in the Journal of Neuroscience, Psychology, and Economics, confirmed that in some cases power can have significant effects on people’s attitudes towards inequality, particularly for those who had a tendency to put themselves first (i.e., proself individuals).

“Accumulating evidence corroborates that power asymmetries influence how people respond to violations of the equality norm,” Pauwels, Declerck, Boone, Diaz- Gutiérrez and Lambert wrote in their paper. “We investigated with functional magnetic resonance imaging (fMRI) how preferences for advantageous (receiving more than other) and disadvantageous (receiving less than other) inequality are affected by having social power and whether or not this differs according to an individual’s social value orientation.”

Pauwels and her colleagues carried out their study on 40 adult participants. Each of these participants was given one of two roles, namely that of leader or simple team member. They were then asked to complete a task inside an fMRI scanner.

FMRI scanners are non-invasive technologies that can map brain activity while humans are engaged in specific tasks. In their experiments, the researchers specifically asked participants to complete a task that required them to rate 36 monetary distributions that varied in the degree of inequality.

The data collected by Pauwels and her colleagues appeared to confirm the hypothesis that having power can impact people’s ability to take other’s perspective, as well as cognitive (i.e., mental) processes underpinning behavioral control. More specifically, the researchers found that while rating unequal monetary distributions that benefitted them, leaders with proself tendencies (i.e., who tended to put themselves over others) had a reduced activity in the left and right dorsolateral prefrontal cortex. However, this reduction was not observed when the participants processed inequality scenarios that did not benefit them.

The left and right dorsolateral prefrontal cortex are brain regions known to be associated with executive control functions, including planning, inhibition, and working memory. In their paper, the researchers thus hypothesize that the observed reduced activity in these regions could reflect the proself participants who were named leaders’ weaker restraint in putting themselves first while processing monetary distribution scenarios that benefitted them.