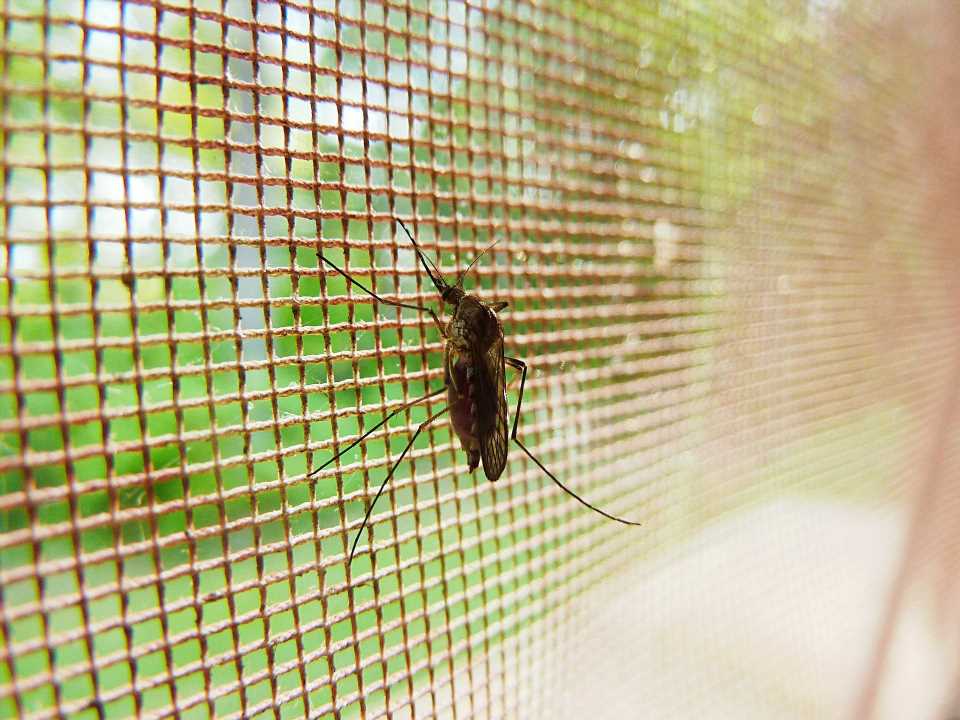 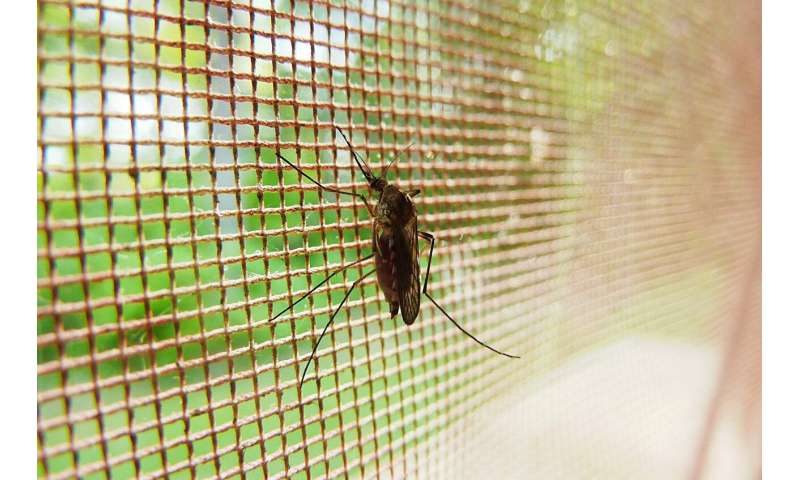 In an innovative study, Radboudumc and LUMC jointly tested a candidate vaccine based on a genetically weakened malaria parasite. The results of this clinical trial, published in Science Translational Medicine, show that the vaccine is safe and elicits a defense response against a malaria infection.

Malaria is a major infectious disease, caused by a parasite with a complicated life cycle in humans and mosquitoes. The first stage in humans takes place in the liver, the second in the blood. Since the liver phase does not cause any symptoms of disease, but the blood phase does, the purpose of the vaccine is to stop the parasite in the liver.

For the malaria vaccine in this study, researchers made a weakened malaria parasite by removing two genes and developed it into a vaccine together with the American company Sanaria Inc. This parasite reaches the first liver stage in humans, but the genetic weakening means that it does not continue to later stages or lead to infection of the blood. In earlier phases of the research, important genes were identified that, in their absence, prevented the parasite from developing in the liver. In a joint clinical study, 67 volunteers in Leiden and Nijmegen received injections of the vaccine made from the genetically modified parasite (called PfSPZ GA1)—a first in the world for an injectable, genetically weakened malaria vaccine. A high and a low dose were administered.

The results of the trial show that the vaccine is safe. It does not lead to infection of the blood and therefore does not cause malaria symptoms. It was also observed that the vaccinated volunteers developed an immune defense against a malaria infection, although this protection was not complete. This means that the disease is delayed but not prevented. According to the researchers, the measured immune responses and demonstrated safety are strong incentives to further develop a vaccine based on genetically attenuated malaria parasites.

Malaria is one of the major infectious diseases of our time with around 216 million cases and 400,000 deaths annually. In recent years there has been an increase in the number of infections, especially in Sub-Saharan Africa and South America.