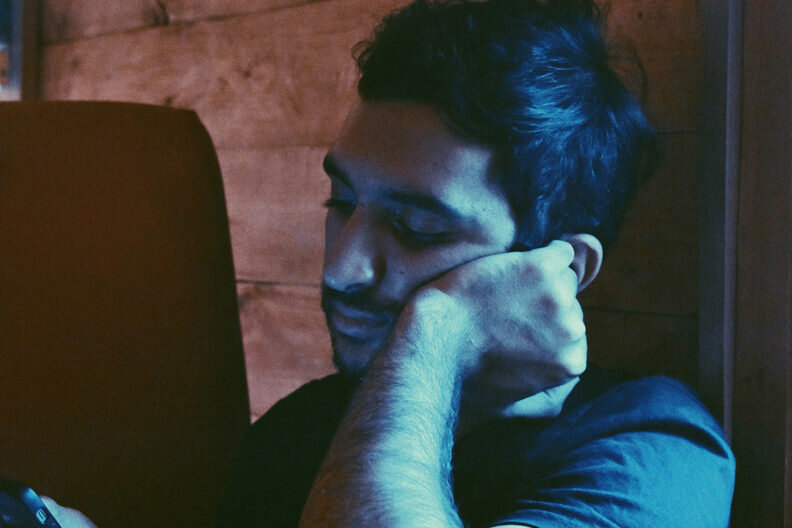 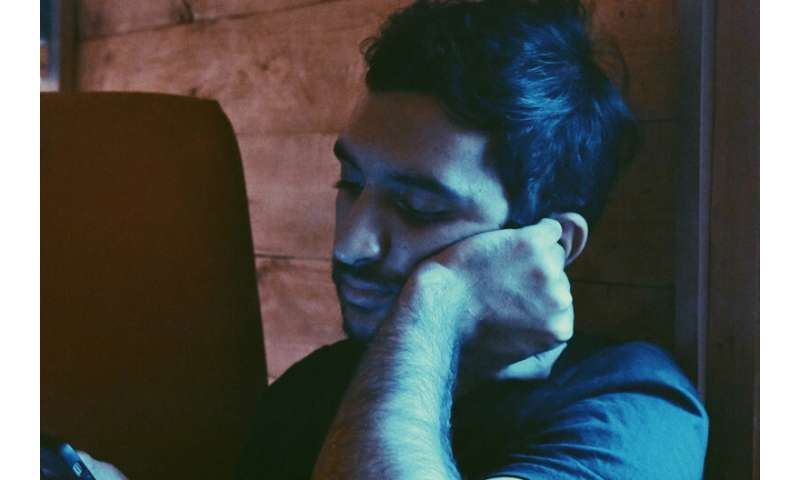 Social media addicted teenagers are not the only people who experience the Fear of Missing Out also known as FoMO.

In fact, not age, but aspects of self-perception—namely loneliness, low self-esteem and low self-compassion—were more closely associated with the social anxiety that other people are having fun without you, according to a recent study by Washington State University researchers published in the Journal of Social and Personal Relationships.

“FoMO is not an adolescent or young adult problem, necessarily. It’s really about individual differences, irrespective of age,” said Chris Barry, a WSU psychology professor and the lead author on the study. “We expected FoMO to be higher in younger age groups, particularly because of the tremendous amount of social development happening at those times, but that’s not what we found.”

Barry and co-author Megan Wong, a WSU undergraduate student, conducted a survey of more than 400 people across the United States from different age cohorts ranging from 14 to 47, asking a range of questions related to self-perception, life satisfaction and social media use.

The researchers found that social media use was not a good predictor of FoMO. For instance, two people with the same social media engagement may be affected quite differently: one might have few negative feelings about seeing their friends’ activities while the other might find it upsetting.

“We’re not all equally prone to the Fear of Missing Out, but for those who are, social media can exacerbate it,” said Barry. “Social media allows you to witness what other people are doing and what’s going on in their lives. If there’s already concern about missing out, then there will be distress at seeing that on social media.”

For people experiencing this kind of distress, Barry suggested that it may be good to reduce social media use or cut it off altogether for a period of time.

The study did find one silver-lining: while FoMO can have negative impacts, it did not appear to relate to the respondents’ sense of life satisfaction. Barry said this indicates that FoMO is not an overwhelming social anxiety.

The researchers suggest that those who want to reduce their feelings of FoMO should try addressing their negative self-perceptions such as practicing better self-compassion by viewing personal setbacks as opportunities for growth, taking steps to reduce loneliness and shifting focus away from the distant experiences of others.