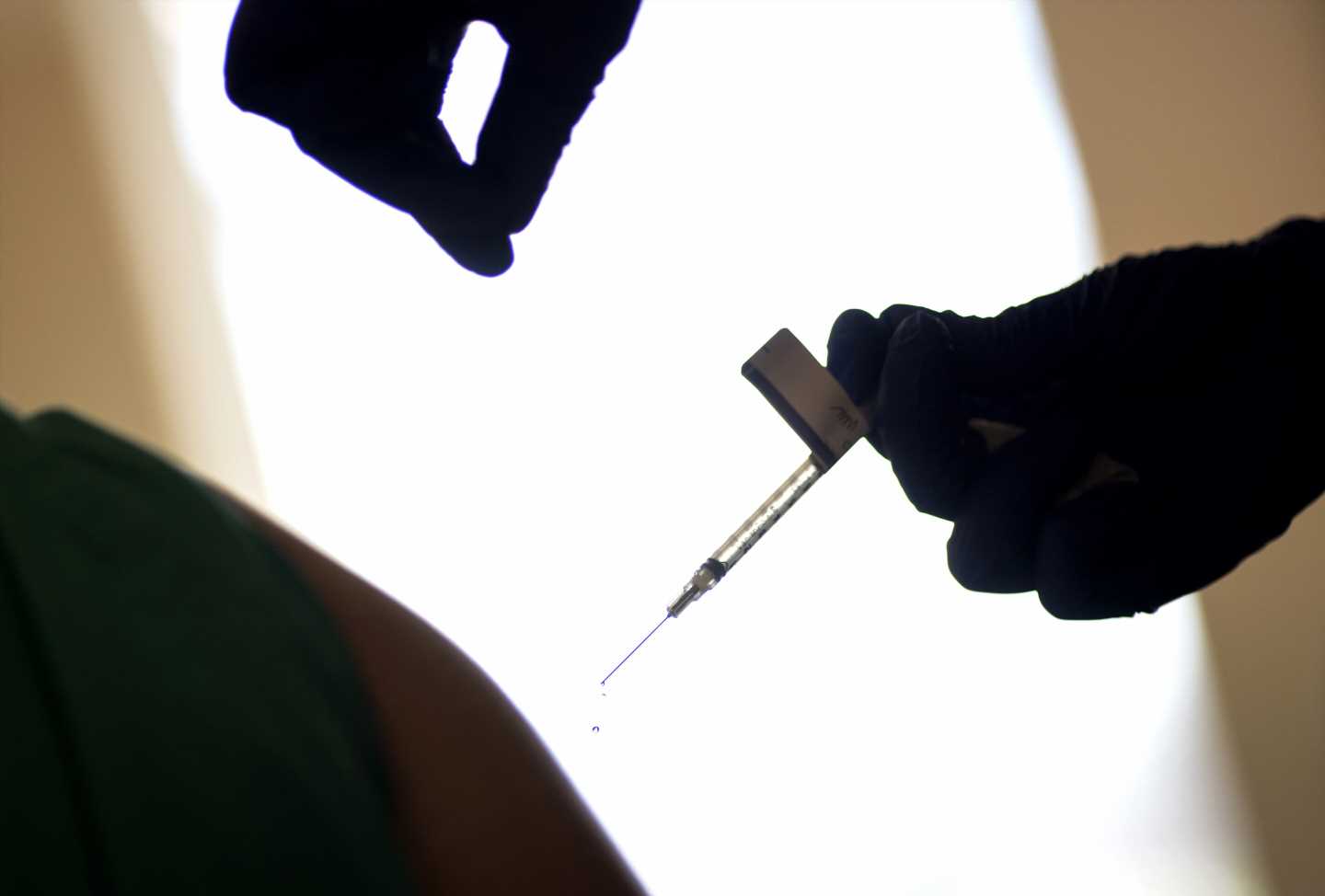 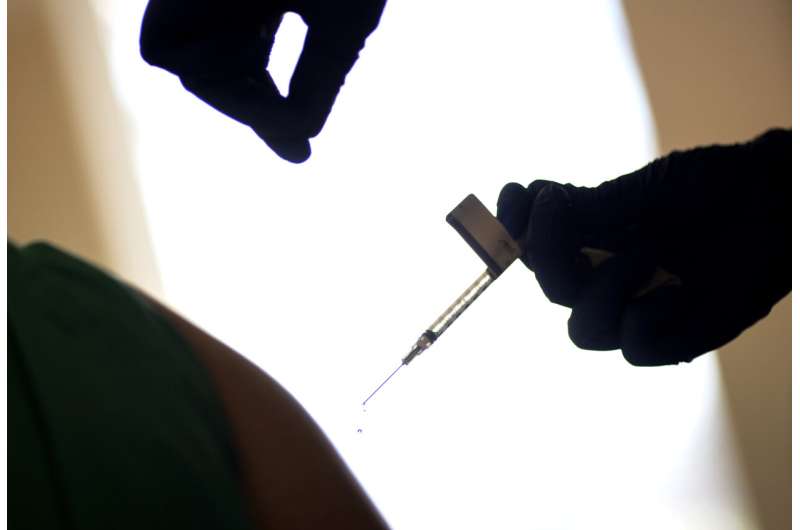 A small study offers the first hint that an extra dose of COVID-19 vaccines just might give some organ transplant recipients a needed boost in protection.

Even as most vaccinated people celebrate a return to near normalcy, millions who take immune-suppressing medicines because of transplants, cancer or other disorders remain in limbo—uncertain how protected they really are. It’s simply harder for vaccines to rev up a weak immune system.

It didn’t help everybody. But of the 24 patients who appeared to have no protection after the routine two vaccinations, eight of them—a third—developed some virus-fighting antibodies after an extra shot, researchers from Johns Hopkins University reported in Annals of Internal Medicine. And six others who’d had only minimal antibodies all got a big boost from the third dose.

Next up: Working with the National Institutes of Health, Segev’s team hopes to begin a more rigorous test of a third vaccination in 200 transplant recipients this summer.

For transplant patients, powerful immune-suppressing drugs prevent rejection of their new organs but also leave them extremely vulnerable to the coronavirus. They were excluded from initial testing of the COVID-19 vaccines, but doctors urge that they get vaccinated in hopes of at least some protection.

Some do benefit. The Hopkins team recently tested more than 650 transplant recipients and found about 54% harbored virus-fighting antibodies after two doses of the Pfizer or Moderna vaccines—although generally less than in otherwise healthy vaccinated people.

It’s not just a concern after organ transplants. One study of patients with rheumatoid arthritis, lupus and other autoimmune disorders found 85% developed antibodies, said Dr. Alfred Kim of Washington University in St. Louis. But those who used particular kinds of immune-suppressing drugs produced dramatically lower levels that are a cause for concern.

“We tell our patients to act like the vaccine is not going to work as well as it does for their family and friends,” said Kim, who would like to test a third dose in autoimmune patients, too. “This is very frustrating news to them.”

Doctors sometimes give extra doses of other vaccines, such as the hepatitis B shot, to people with weak immune systems.

The U.S. hasn’t authorized extra COVID-19 vaccinations. But around the country, a growing number of immune-compromised patients are seeking third doses on their own—the people Hopkins sought to test.

In San Francisco, Gillian Ladd agreed to blood tests before and after an extra dose. The recipient of a kidney and pancreas transplant, Ladd, 48, was terrified to leave her house after learning she had no measurable antibodies despite two Pfizer shots.

With the additional dose, “I had gotten what I needed in order to survive,” Ladd said, but she’s still is sticking with masks and other precautions.

“I am being as careful as I possibly can while acknowledging that I’m coming back into the world of the living,” she said.

Further research is needed to tell if a third dose really helps, who’s the best candidate and if there are brand differences—plus whether the extra immune stimulation could increase the risk of organ rejection.

But Segev cautions boosters aren’t the only possibility. In addition to antibodies, vaccinations normally spur other protections such as T cells that can fend off severe illness. He and several other research groups are testing whether immune-compromised patients get that benefit.