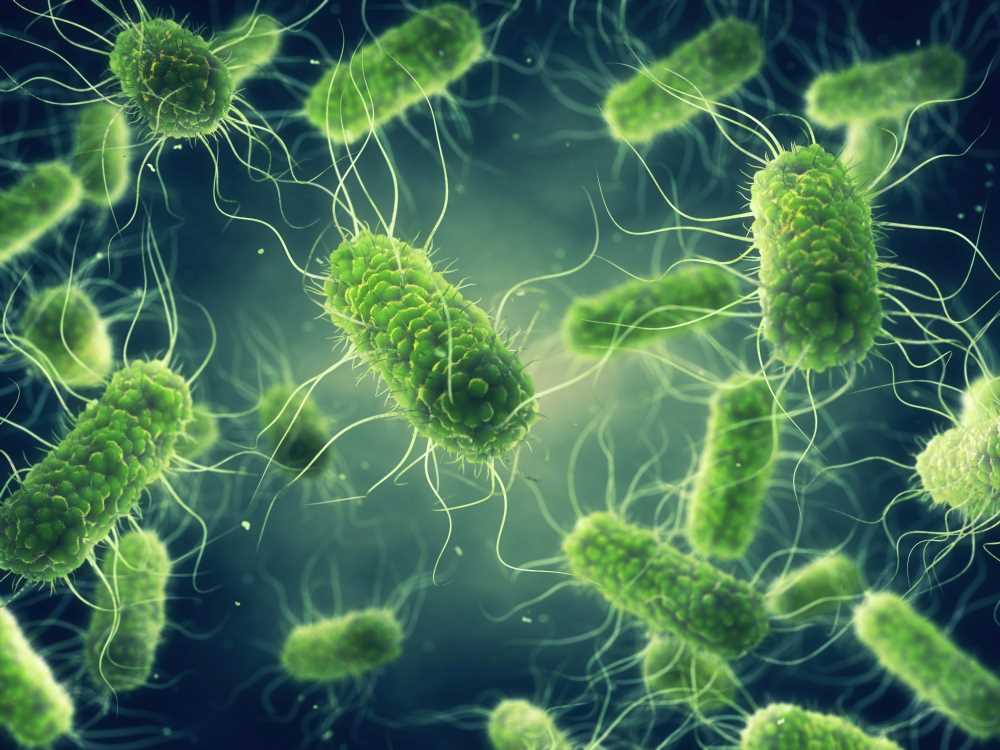 A recent publication in PLOS Biology summarized the current understanding of pathogen evolution.

Pathogen adaptation occurs when novel variants gain greater fitness in the current environment than their predecessors. Host immunity, whether vaccination- or infection-induced, could shape the existing habitat for pathogens. The speed at which new variants of severe acute respiratory syndrome coronavirus 2 (SARS-CoV-2) have emerged and the scale of the global SARS-CoV-2 vaccination efforts have raised questions about the impact of vaccination on viral evolution.

The temporal evolutionary dynamics for novel pathogens may involve two phases. During the first phase, hosts are immune-naïve, and selection favors adaptation to these hosts. In the second phase, the host population gradually acquires immunologic memory from infection or vaccination, and selection shifts favoring adaptation to these immunologically primed hosts. In the present study, researchers explored how pathogens in novel hosts evolve when hosts become immunologically primed.

Adaptation of pathogens and mechanisms

Adaptation of pathogens to immune-naïve and -primed hosts relies on the emergence of new variants and their fitness in different hosts. Fitness could be computed using absolute and relative growth rates. The absolute growth rate of infections helps determine if a variant could spread in the population. In contrast, the relative growth rate indicates whether the variant could increase in frequency, and displace the currently-dominant variant, viz., the wild-type.

Traits such as enhanced affinity for host receptors, altered latency, large burst sizes, and tissue tropism changes underpin these mechanisms. In instances where host death or hospitalization limits transmission of the pathogen, infection- or vaccine-induced immunity could enhance transmission by decreasing disease severity. These ideas lead to classifying immunity-adapted variants in two ways.

Compilation of the top interviews, articles, and news in the last year.

Immunity decreases the magnitude of pathogen replication in two ways. The immune response minimizes pathogen load and rapidly clears the infection in primed hosts, and the high proportion of primed hosts in a population reduces the frequency of infected hosts. Effective vaccines and their rapid rollout restrict the emergence of new variants; however, pathogen adaptation could increase by leaky vaccines, which do not entirely prevent infection, and due to chronic infections in immunocompromised hosts.

Notably, many vaccines have not been undermined by the adaptation of pathogens. The lack of adaptation has been speculated to stem from two features associated with vaccination. First, because vaccination is prophylactic, it can limit the number of pathogens in vaccinated hosts and restrict the emergence/ transmission of novel variants. Second, vaccines generally elicit immune responses against multiple targets on the pathogen, making it difficult for the pathogen to circumvent the immune responses.

Experimental evolution is the direct way of exploring how vaccines impact pathogen adaptation. Only one study has applied this approach, whereas most others are observational, focusing on pathogens with a long-term association with hosts. Mounting evidence suggests rapid adaptive evolution for SARS-CoV-2. Epidemiologic data indicate that most immunity-adapted SARS-CoV-2 variants are immunity-inhibited generalists.

The frequency of the Delta variant increased in countries with high and low vaccination coverage, suggesting it is a generalist variant. The more recent Omicron variant also appears to be immunity-inhibited, although it remains to be ascertained if the Omicron (sub)variants are specialists or generalists. So far, immunity-facilitated SARS-CoV-2 variants have not appeared, and it is possible that such variants would never emerge depending upon the available genetic variation.

If this diversity leads to immunologic heterogeneity in the population, then natural selection would favor distinct variants at different times/locations or permit the co-existence of several variants. As such, it is critical to tweak vaccination programs to contain infections continually. The more a vaccine can suppress transmission, target different epitopes, and effectively inhibit infection and replication within hosts, the better it would be to curtail the adaptation rate of the pathogen.

In the early stages of pandemics, generalist variants are expected to increase in frequency. Later on, the evolution of pathogens involves adaptations to immune-primed hosts and a decrease in adaptation to naïve hosts. Immunity could inhibit both generalists and specialists, wherein the growth rate decreases with the increase in the proportion of primed hosts.

The SARS-CoV-2 variants have been immunity inhibited so far, and many are generalists, which would have increased in frequency regardless of the vaccination efforts. At some point, further adaptation could occur from the spread of specialists, although whether they will be immunity-inhibited or -facilitated would depend on viral mutations.

Tarun is a writer based in Hyderabad, India. He has a Master’s degree in Biotechnology from the University of Hyderabad and is enthusiastic about scientific research. He enjoys reading research papers and literature reviews and is passionate about writing.