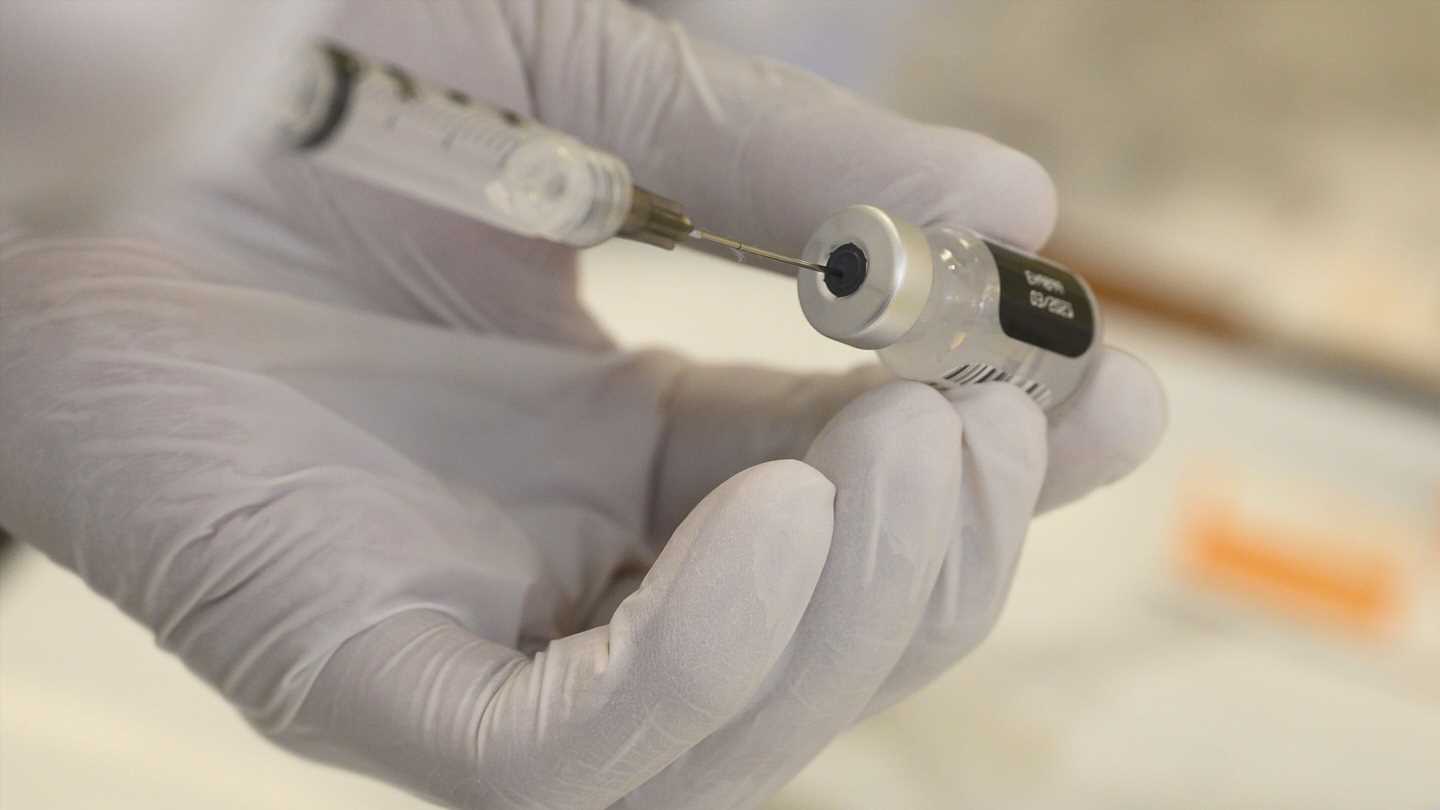 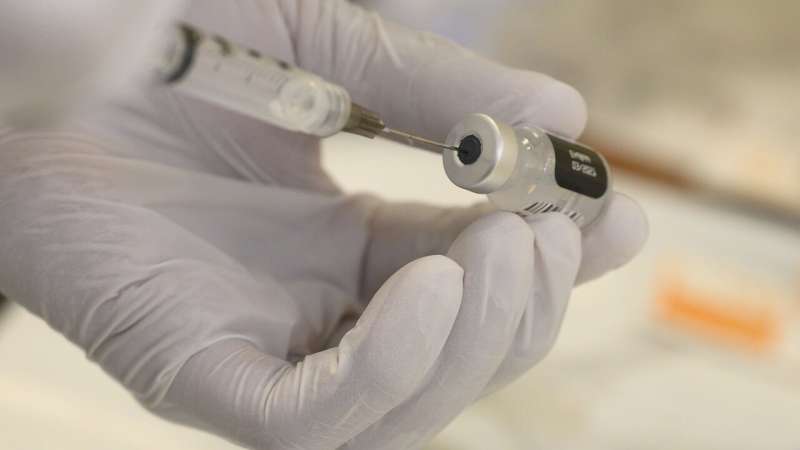 The EU will have enough COVID-19 vaccine doses to cover 70 percent of its adult population by mid-July due to higher production within the bloc, a senior official said Tuesday.

“Fifty-three factories are producing vaccines in the EU. Our continent is now the largest producer in the world after the United States,” internal markets commissioner Thierry Breton told French daily Le Figaro in an interview.

“I am now certain of how many doses are currently in production and I know how many millions will be delivered each week,” he said.

“This allows me to assure you that we well have by mid-July the number of doses necessary for vaccinating 70 percent of the European Union’s adult population,” he said, citing the threshold many health experts say is necessary to achieve “herd immunity.”

EU governments have faced fierce criticism over the bloc’s joint vaccine procurement efforts, which saw a slow start to its innoculation drive even as programmes raced ahead in Britain and the US.

Already half of American adults have had at least one dose, and as of Monday anyone over 18 can sign up for a shot.

In the EU, by contrast, just over 20 percent of adults have received at least one jab, according to the European Centre for Disease Prevention and Control.

Breton insisted that Europe would catch up in the coming months, with production capacity “that will reach 200 million doses a month by this summer.”

But he poured cold water on the idea of using Russia’s Sputnik V vaccine anytime soon, after Germany opened discussions with Moscow this month without waiting for coordinated EU action.

The European Medicines Agency (EMA) is evaluating Sputnik’s safety and efficiency, but “it still lacks some essential data,” Breton said.

And even if approved, “we’ll have to find production capacity, because the Russians do not have large production sites and are looking for industrial partners in Europe which are already fully mobilised.”