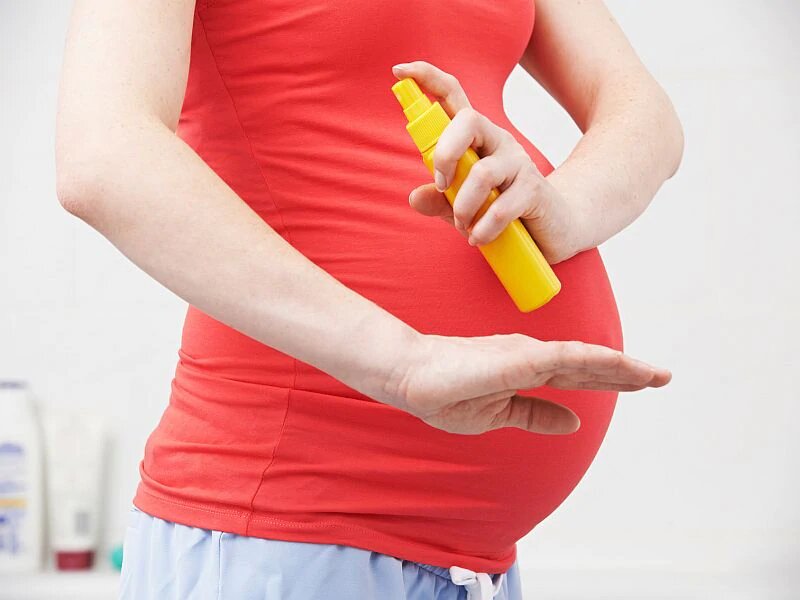 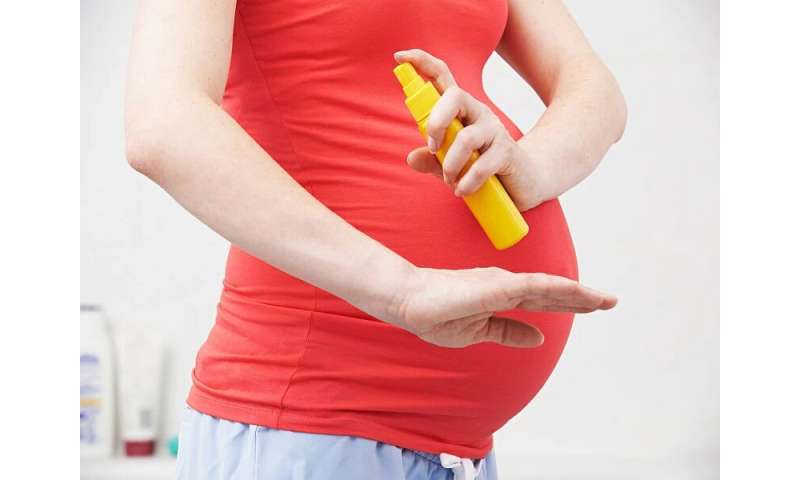 (HealthDay)—Pregnant women had a high level of awareness about Zika virus during the 2016 outbreak, according to a study published in the May issue of Emerging Infectious Diseases.

Letitia Williams, M.P.H., from the U.S. Centers for Disease Control and Prevention (CDC) in Atlanta, and colleagues assessed pregnant women’s awareness of the outbreak using data from the Pregnancy Risk Assessment Monitoring System, which surveyed women with a recent live birth who resided in 16 U.S. states and one city during the 2016 Zika virus outbreak. Of the 12,845 women sampled from the study sites, 8,711 responded.

The researchers found that Zika virus awareness was high, with 8.8 percent of women reporting they never heard of Zika virus. Awareness of CDC travel advisories to avoid travel to Zika-affected areas during pregnancy was also high, with 91.9 percent of women reporting knowledge of the advisories. Awareness about Zika was lower among younger women, women with less education, and women who reported Medicaid as a source of delivery payment. About six in 10 women reported discussing Zika virus with health care providers, with approximately one-third of those discussions initiated by the women themselves. Provider discussions were reported less frequently among women with Medicaid coverage at delivery and those who were uninsured.