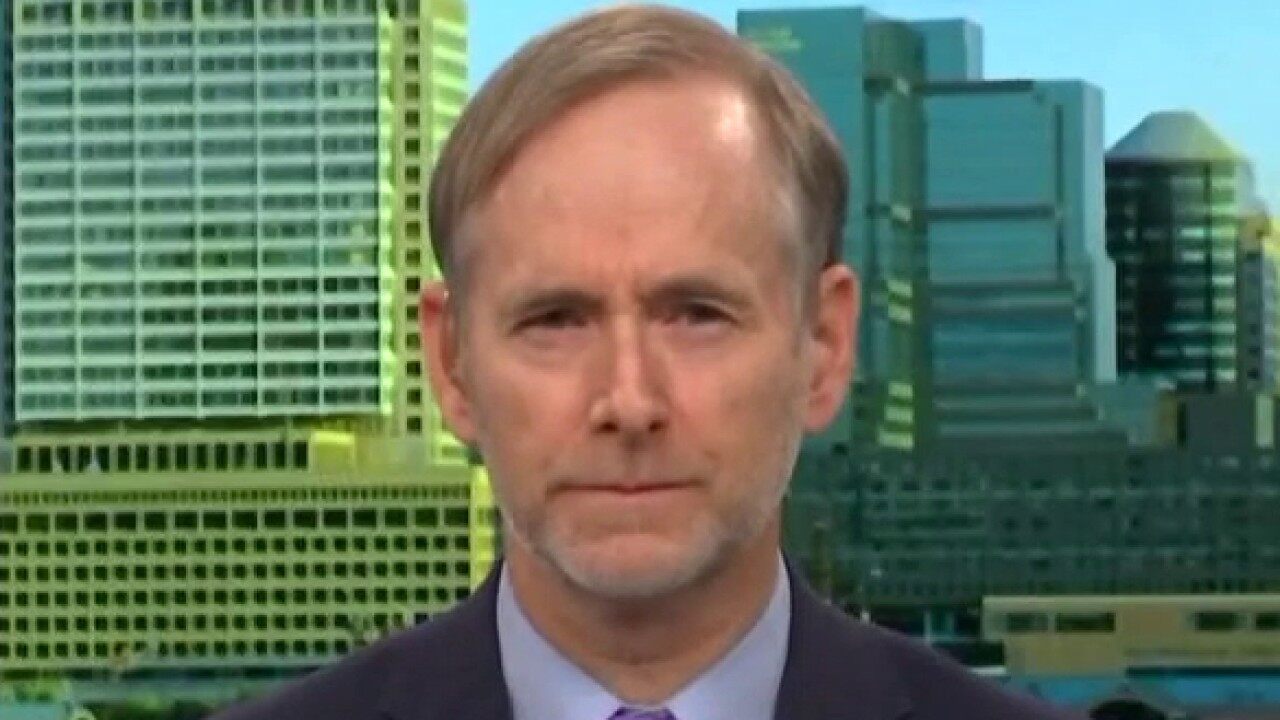 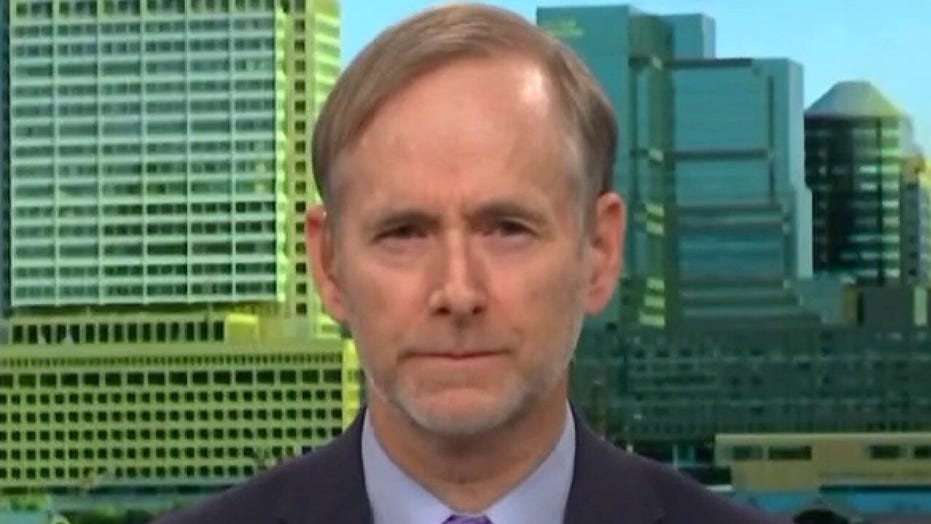 “The news we heard yesterday was largely encouraging,” he said. “The fact that the president is not requiring oxygen, that a number of lab tests were reported to be normal and he was able to deliver that video yesterday.”

But Inglesby said White House Chief of Staff Mark Meadows’ announcement that the president required oxygen on Friday was “worrisome” and it would be helpful to know the results of some other tests presumably conducted at Walter Reed Medical Center such as a chest x-ray or CT scan.

PRESIDENT TRUMP COULD RETURN TO WH 'AS EARLY AS TOMORROW,' IF CONDITIONS CONTINUE TO IMPROVE, DOCTORS SAY

According to the CDC, about one-third of COVID-19 patients above the age of 65 required hospitalizations leading up to June 2020, and eight out of 10 people in the same age group died. 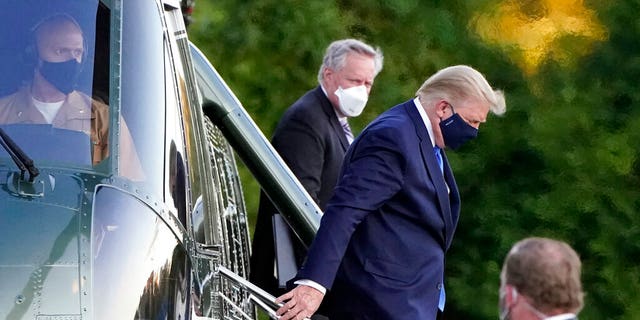 Inglesby explained that symptoms can worsen quickly within a 5-10 day period, especially among people in Trump’s age group and with underlying conditions.

“The president is receiving extraordinary care and looks like he’s doing well but it’s certainly a serious disease for people his age,” he said. “It’s very difficult to judge [his recovery] at this time.”

Large public events such as Trump’s rallies should no longer be permitted during the pandemic, Inglesby said, since the virus is easily spread through projected voice and the president and his team neglect to follow masking guidelines.

“When the commission sets rules for preventing transmission during debates, they should be followed,” he said.

Inglesby suggested that future debates be held virtually due to the “unanticipated, very large risks” surrounding them.