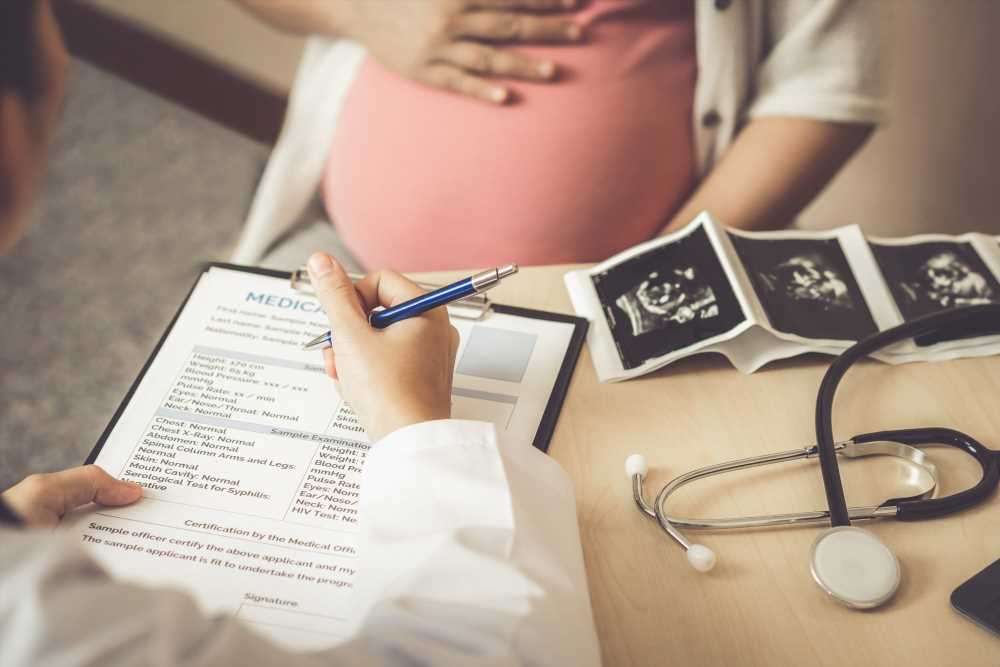 In a recent study published in the Nutrients journal, researchers assessed the impact of maternal obesity on brain development in the fetus.

Pregnancy-related obesity is a global public health issue that is becoming a growing concern. Excessive maternal weight increase is consistently linked to several negative effects, including neurocognitive impairments in the offspring. The impact of pregnancy-related obesity on the health of the mother and fetus has recently been examined, as there is growing evidence linking maternal obesity and poor neurodevelopmental outcomes in human offspring.

In the present study, researchers assessed the impact of maternal obesity and microbiota in the maternal gut on fetal neurodevelopment outcomes.

Maternal metabolism undergoes significant modifications throughout pregnancy to facilitate fetal growth and satisfy the increased energy needs of the mother. However, maternal obesity during pregnancy increases maternal difficulties and raises the likelihood that babies will develop obesity and suffer from diabetes, cardiovascular disease, and cognitive impairment. Pregnancy-related difficulties result from aberrant alterations caused by obesity-induced metaflammation at the cellular and humoral levels. However, implantation, placental growth, and parturition are favored by the natural inflammatory process.

Obesity-related negative effects on inflammatory, metabolic, and oxidative stress homeostasis are mediated by complex interactions. Elevated concentrations of pro-inflammatory cytokines, including interleukin 6 (IL-6), IL-1, IL-8, and monocyte chemotactic protein-1 (MCP-1) in maternal and placental plasma, are linked to pregnancy obesity. Maternal obesity causes a swing in favor of a pro-inflammatory state that may impact the fetus's neurometabolic status.

Gene expression associated with fetal brain growth and development may be impacted by alterations in maternal hormone levels caused by obesity. Thyroid and glucocorticoid hormones in the mother also impact fetal brain development. The effects of hormones on brain growth depend on time and the concentration of the hormone. Since hypothyroidism and obesity are linked, both conditions impact how the brain develops.

Chronic glucocorticoid receptor activation modifies the levels of glucocorticoids in the hypothalamus and hippocampus regions, leading to alterations in the feedback control of the hypothalamic-pituitary-adrenal (HPA) axis. Effects of corticosteroids are also mediated by epigenetic modifications in synaptic plasticity-related genes. Catecholamines, oxytocin, and vasopressin are stress hormones that impact fetal brain development and functionality.

The impact on fetal brain development

The early placental growth, genetic expression, and eventual placental structure and functioning are impacted by maternal obesity-induced metabolic alterations, which become clinically apparent in the later stages of pregnancy. Pregnancy obesity has a variety of effects on placental anatomy and function. By modifying pathways related to oxidative stress, inflammation, and metabolism, the cellular signaling system may modulate these effects. These placental changes have an impact on pregnancy outcomes both independently and in concert with additional risk factors.

High-fat diets and maternal obesity affect the metabolome and early placental transcriptome alterations while reducing placenta vascularity. A high-fat diet during pregnancy encourages ectopic lipid accumulation, which causes lipotoxicity along with chronic placental inflammation. Furthermore, a high-fat diet makes it imperative for the placenta to adjust its metabolic response and structure by changing angiogenesis. Moreover, in fetuses of high-fat diet dams, insulin-like growth factor 2 (IGF2) and its receptor genes were expressed at higher levels than controls.

Recent research supports the existence of the oral-gut microbiome axis by indicating that gut-to-oral and oral-to-gut microbial transmission can control disease development. Furthermore, clinical conditions like gestational diabetes mellitus (GDM) and pulmonary embolism (PE) influence the oral microbiota during pregnancy. Notably, oral microbiome alterations during pregnancy, their relationship to maternal health, and their effects on birth outcomes have not yet been documented. Studies have also shown that the microbiome is a  crucial functional regulator of the brain and behavior.

The gastrointestinal (GI) tract's microbial colonization begins shortly after birth and develops toward adult composition in approximately three years, roughly paralleling the growth of the brain. The fundamental makeup of the neonate's gut microbiota is influenced by lifestyle factors such as delivery method (vaginal or cesarean) and microbial contamination.

Infants may have different gut microbiota based on antibiotics, breastfeeding, or formula feeding. The early postnatal years are a crucial factor in determining how the brain develops in the future.

Animal studies revealed that antibiotic therapy diminished the microbiome, which in turn reduced neurogenesis in adult animals. Physical activity of the probiotic consumption could counteract the antibiotic effect. Antibiotic use reduces the diversity and number of gut microbes in neonates, which has a deleterious impact on hippocampal brain-derived neurotrophic factor (BDNF) production and mouse recognition memory. Reduction in bacteria-derived metabolites in the colon, modified lipid composition, and altered expression of neural signaling receptors including N-methyl-D-aspartate receptor (NMDA)-2B and tight junction protein were linked to cognitive loss.

Bhavana Kunkalikar is a medical writer based in Goa, India. Her academic background is in Pharmaceutical sciences and she holds a Bachelor's degree in Pharmacy. Her educational background allowed her to foster an interest in anatomical and physiological sciences. Her college project work based on ‘The manifestations and causes of sickle cell anemia’ formed the stepping stone to a life-long fascination with human pathophysiology.