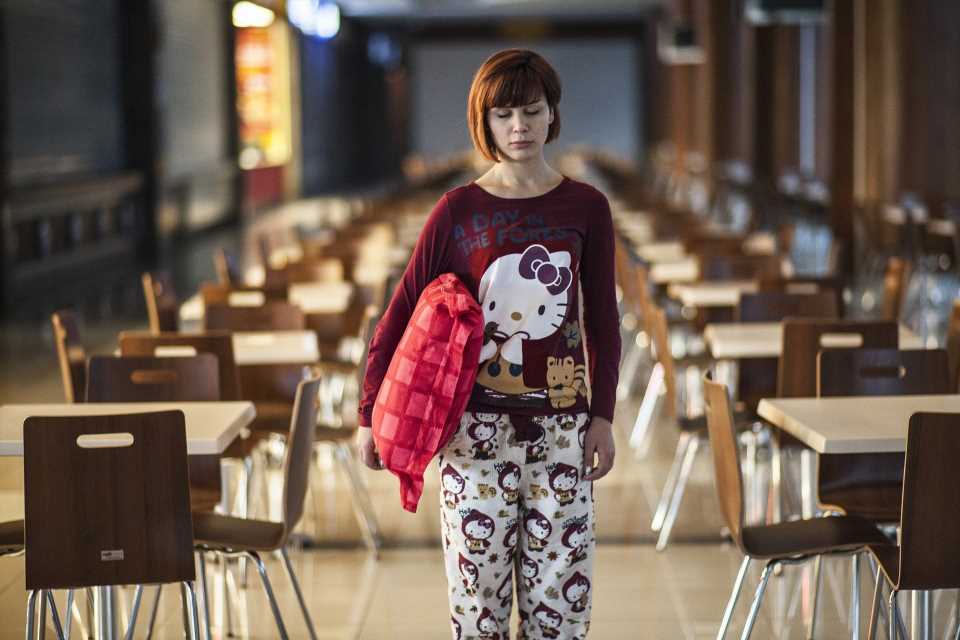 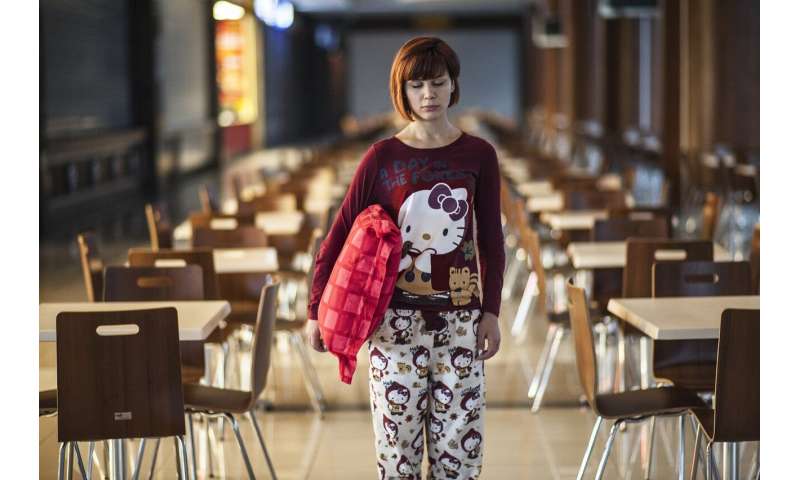 Sleep disruption has been shown to be associated with an increased risk of atherosclerosis, but the mechanism has been unclear. A new study in the open-access journal PLOS Biology by Raphael Vallat, Vyoma Shah, and Matthew Walker of the University of California at Berkeley and colleagues reveals that fragmented sleep exacerbates atherosclerosis and may raise the risk of stroke via an effect on inflammatory pathways. These results provide a mechanism to explain the long-standing observation that poor sleep increases the risk of heart disease and stroke, and suggest simple and direct ways to reduce such risk.

To test whether the effect may be due in part to increased inflammatory signaling, the authors measured sleep disruption through both sleep lab-based polysomnography and a simple movement detector worn on the wrist over multiple nights (actigraphy). They used standard blood cell counts to measure levels of neutrophils and monocytes, two types of white blood cells responsible for driving inflammatory pathways.

They found that sleep fragmentation, as measured by actigraphy, predicted both higher neutrophil (but not monocyte) counts and higher coronary artery calcium, a measure of atherosclerosis pathology. Using a statistical method known as mediation analysis, they showed that the influence of sleep fragmentation on coronary artery calcium was mediated through the increase in neutrophils; in other words, poor sleep led to an increase in neutrophils, which in turn led to an increase in atherosclerosis. The influence of sleep disruption on neutrophils and atherosclerosis remained significant after accounting for multiple known contributors to artery disease, including age, sex, ethnicity, body mass index, smoking, blood pressure, and other factors.

A similar association was found for sleep disruption as measured by polysomnography, although it was not as robust, remaining significant after correcting for some but not all contributors, a difference the authors suggest may be due to the shorter duration of polysomnography (a single night) versus actigraphy (one week). No association was found for subjectively reported poor sleep, in which subjects were asked to recall the quality of their sleep, a finding which suggests that asking patients about the sleep may not be a useful tool for assessing their sleep-related risk of heart disease.