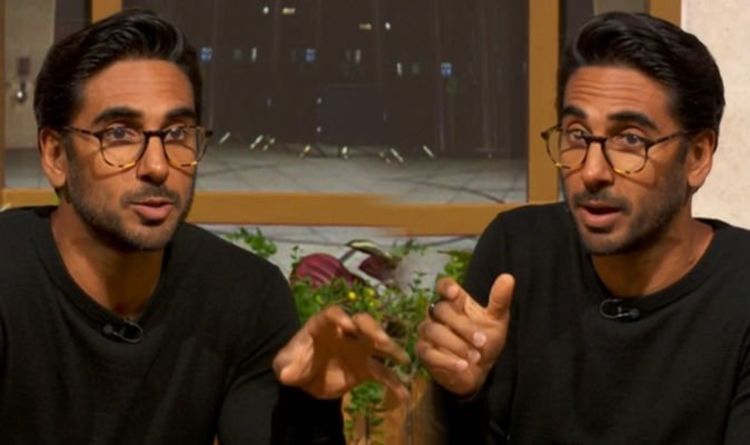 Dr Rupy Aujla, appearing on BBC One’s Morning Live on Wednesday, January 19, revealed his “ingredient of the week – cinnamon”. The spice has been used for centuries in traditional medicine, and for good reason too. Cinnamon, which is the Greek word for “sweet wood”, is grown and harvested during the wet season. Once it is dried, cinnamon curls into a stick that can be ground down into cinnamon powder.

The “reason” for this is that it increases the function of the pancreas, which is responsible for releasing a hormone that balances sugar in the blood.

While “human trials are lacking”, Dr Rupy assures that there is “quite promising” research on the health benefits of the spice.

Although he does suggest adding a teaspoonful of cinnamon to your diet everyday.

Dr Rupy cautioned that cinnamon “can interfere with certain blood-thinning medications”, so no more than a teaspoon per day is recommended.

Diabetes UK elaborated on how you can eat well when you have type 2 diabetes.

This includes eating “high-fibre carbohydrates”, such as:

Other healthy carbohydrates include: fruit, vegetables, pulses and dairy.

Examples of pulses are chickpeas, beans, and lentils; and dairy examples include unsweetened yoghurt and milk.

It is also imperative to “cut down on red and processed meat”, meaning to avoid or limit:

Dietary considerations also involve the drinks that you consume on a daily basis.

“Choose drinks without added sugar,” the charity recommended, which means not having full-sugar fizzy or energy drinks.

Moreover, do not add any sugar into your tea or coffee – and limit any fruit juices or smoothies.

Instead, healthier options include plain water, plain milk, and unsweetened tea or coffee.

It is also recommended to limit alcohol consumption, as it can be high in calories.

“Drinking lots can make it difficult if you are trying to lose weight,” the charity pointed out.

Being overweight is one risk factor for poor blood sugar control.