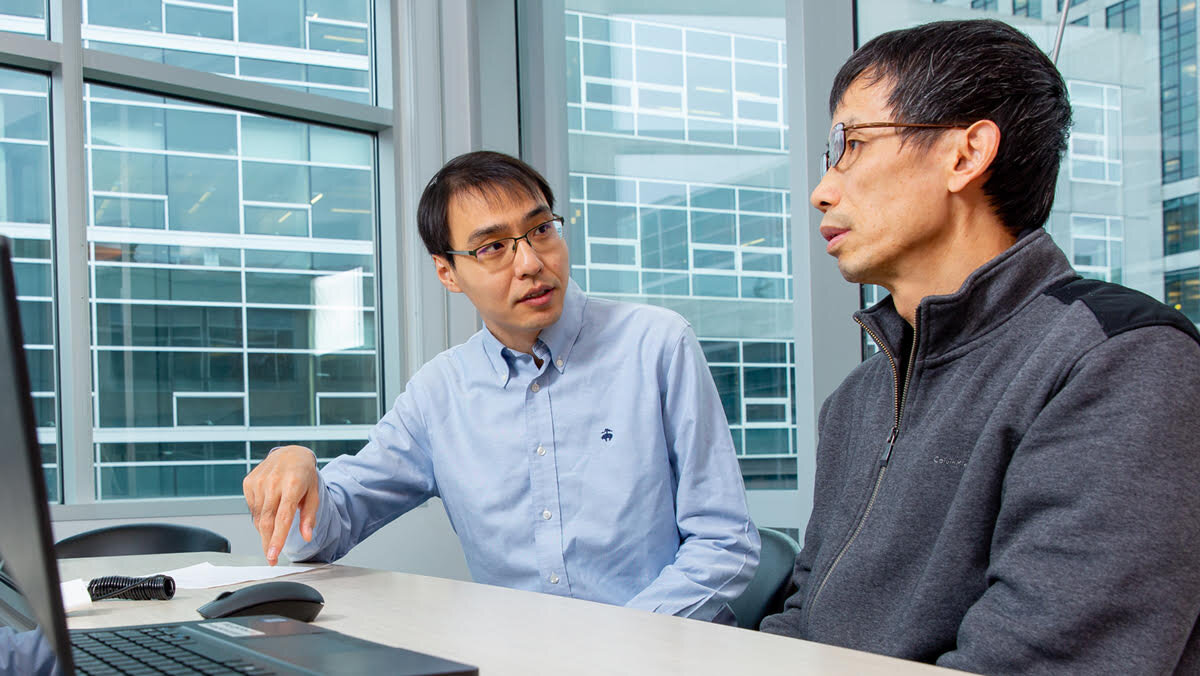 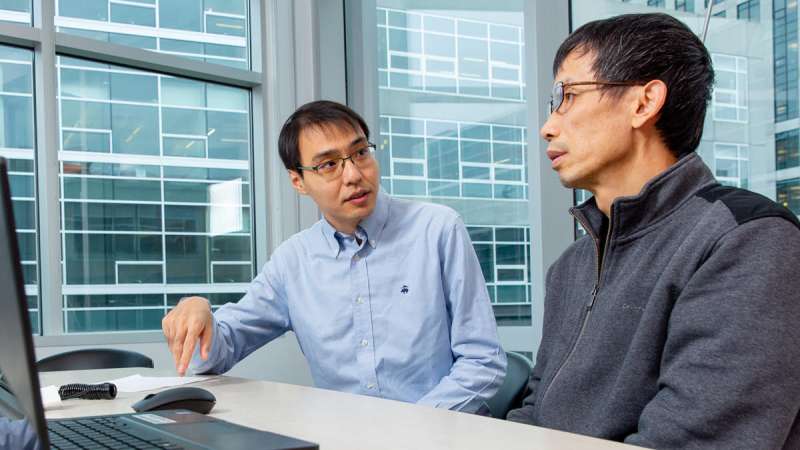 Non-Small Cell Lung Cancer (NSCLC) is the most prevalent form of lung cancer, accounting for more than 80 percent of all lung cancer cases. Despite the aggressive nature of NSCLC, circulating tumor cells that lead to metastases often go undetected in the blood compared to breast, prostate, colorectal, and other cancers.

Now, scientists have developed a novel method to better detect the circulating tumor cells (CTCs) that are a telltale sign of metastases. The research was published in the journal Proceedings of the National Academy of Sciences (PNAS).

ISB and a collaborative team of researchers looked at hexokinase-2, or HK2, a key enzyme in glucose metabolism. “A set of previous reports from our collaborator Dr. Herschman (co-author of the paper) and others revealed that cancer cells often rely on HK2 to elevate glucose metabolism to fuel their uncontrolled growth, making this enzyme a desirable target for testing,” said ISB Assistant Professor Dr. Wei Wei, the lead corresponding author of the paper.

Conventional CTC detection methods, as exemplified by the FDA-cleared CellSearch system, normally rely on the use of a family of proteins called cytokeratins (CKs) that are typically found in epithelial tissues. As roughly 90 percent of human cancers arise in epithelial tissues and express CKs, these methods work very well in many major cancer types. However, their performance in NSCLC is suboptimal, despite the highly aggressive nature of NSCLC, which represents a long-standing puzzle in this field.

The researchers addressed this challenge to achieve a greater spectrum for CTC detection through exploiting a common feature of a wide range of cancer cells—elevated glucose consumption driven by the high level of HK2. The use of HK2 as a biomarker allowed them to develop metabolic activity-based methods for the identification of a novel CTC population without CK expression that was normally overlooked by conventional methods. This CK-negative CTC population was a prevalent subtype in 50 percent of NSCLC patients analyzed and was the only subtype in one-third of them, although all these patients were bearing CK-positive primary tumors, indicating that these tumor cells transitioned to CK-negative after detaching from the primary sites and shedding into the bloodstream in these NSCLC patients.