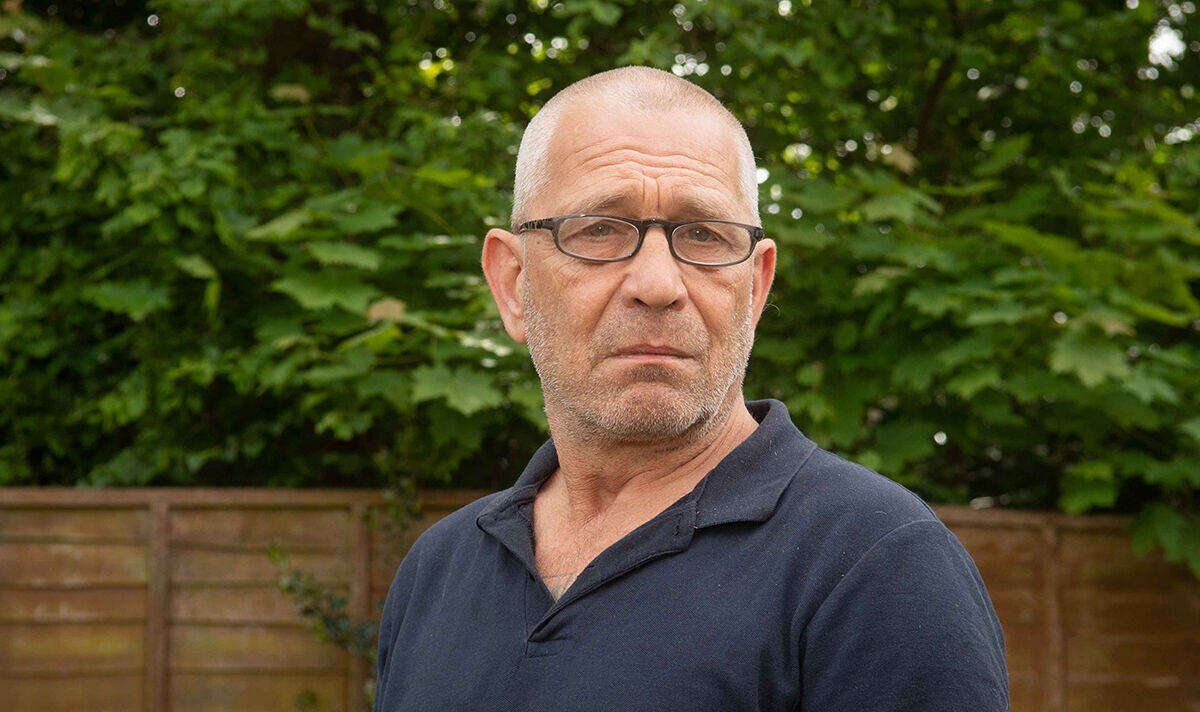 Solihull man explains that he's struggling to get a GP appointment

Paul Reddington has Ischaemic Heart Disease, a condition where the blood supply is blocked by a build-up of fatty substances in the coronary arteries. Having been diagnosed several years ago, the 56-year-old claims he cannot get a doctor’s appointment to discuss his condition.

According to the NHS, the disease is incurable, but there is treatment available which can help manage symptoms and reduce the chances of a heart attack, Birmingham Live reports.

After conducting his own research, Paul explained the prognosis did not look good.

Paul said he has not been able to discuss the condition with his local GP at Tanworth Lane Surgery in Solihull, West Midlands.

Despite trying to get through on the phone he claims he has failed to book an appointment.

Paul said: “Looking online it says the mortality rate for over fifties for men is about six and a half to seven years. And for women, it is seven and a half to eight.

“I have phoned up at eight o’clock in the morning [and] by quarter past eight they keep saying ‘it’s full, you can’t get in’.

“They don’t ask me why I need to get in touch. My daughter is getting married next year. I want to know if I’m going to be here to actually see that wedding.”

Paul, who works as a full-time carer for his mother, said the situation had left him confused and worried.

He told of not knowing what was happening with his health or “how long I’ve got”.

Paul, from Hall Green, Birmingham, said he had “given up on them” and has even been forced to complain.

He claims the surgery would not see anyone without a telephone conversation first.

“You have to ring up at 8am and go into a queue on the phone,” Paul explained.

“The phone queue allows you to put the phone down and when you are near the front of the queue it rings you back.

“Three times the other week I rang at eight am, got the call back at around 8.15am only to be told by a receptionist there were no more vacancies and to ring back again.”

“It is a total shambles. I wish to speak to my doctor about a serious condition I have and still nothing. I really have given up.”

Paul – who wanted to speak out – said he had been at the surgery his entire adult life.

He claims that while it used to be fine “you’ve got more chance of meeting the pope than getting to see a doctor”.

He went on: “Before the pandemic, you could speak to a doctor. “

He added: “Worried is an understatement. I don’t know what’s going on with my own health. I want somebody to reassure me I will be there for my daughter’s wedding. I could cry at the moment.”

Tanworth Lane has been contacted for a response.