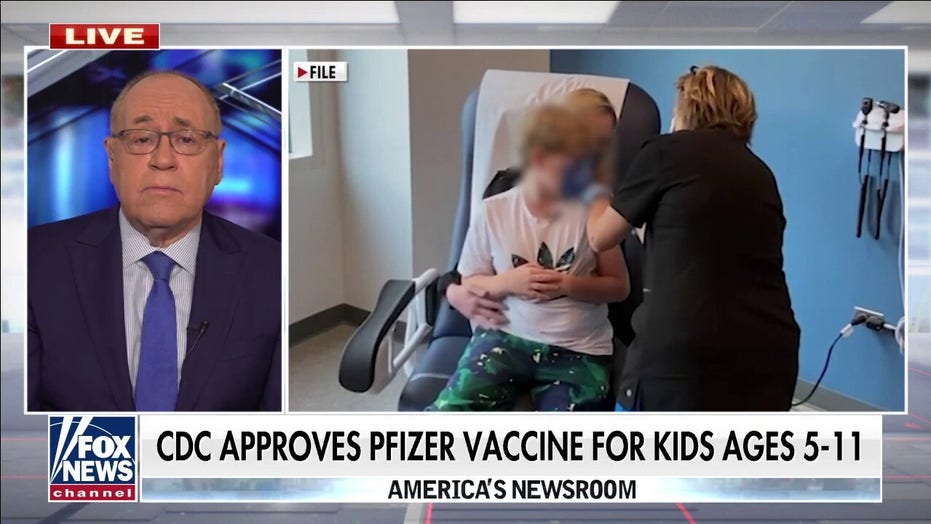 The World Health Organization on Thursday warned that Europe is –once again—at the epicenter of COVID-19 cases and cited a “reliable projection” that said another 500,000 deaths by February.

Hans Kluge, the WHO head in Europe, told a press conference that he blamed the relaxation of public health measures in many cities, the BBC reported. Another official from the health body said Europe’s struggles should be a “warning shot for the world.”

Bavaria, Munich: In protective clothing, head physician Lorenz Nowak examines a cured Corona patient in an intensive care bed room at the Asklepios Clinic who needs to be weaned off the ventilator. Photo: Peter Kneffel/dpa (Photo by Peter Kneffel/picture alliance via Getty Images)

Germany, which has vaccinated about 67.3% of the country, has recorded its biggest one-day jump in infections since the start of the pandemic, France 24 reported. There was nearly 34,000 new cases on Thursday. The report, citing the AFP, said Europe has experienced an increase in deaths per day for seven weeks in a row. 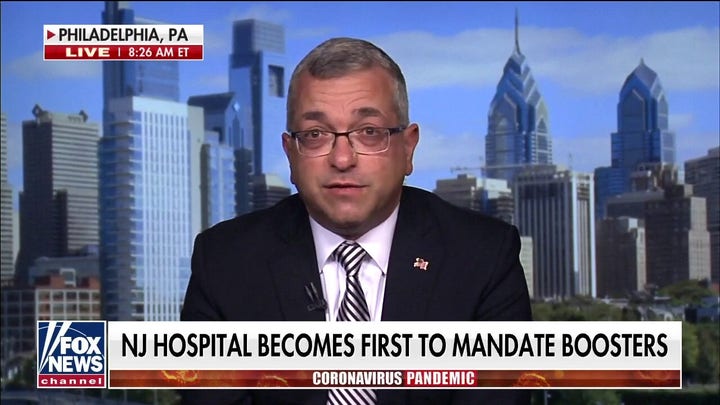 The jump in cases also jumped in Russia, which has been registering record cases and deaths.

Russia’s state coronavirus task force reported 40,443 new confirmed cases from a day earlier. It was the fifth time in seven days that the country reported more than 40,000 infections. The task force also reported a daily record of 1,189 COVID-19 deaths.

A police officer and a ticket collector enforce the face mask requirement at Trubnaya station of the Moscow Metro. Due to a surge in COVID-19 cases, the Moscow authorities has declared non-working days with pay from October 28 to November 7. Alexander Shcherbak/TASS (Photo by Alexander Shcherbak\TASS via Getty Images)

Russia is five days into a nationwide non-working period that the government introduced to curb the spread of the virus.

Last month, Russian President Vladimir Putin ordered many Russians to stay off work between Oct. 30 and Nov. 7. He authorized regional governments to extend the number of non-working days, if necessary.

The Associated Press contributed to this report