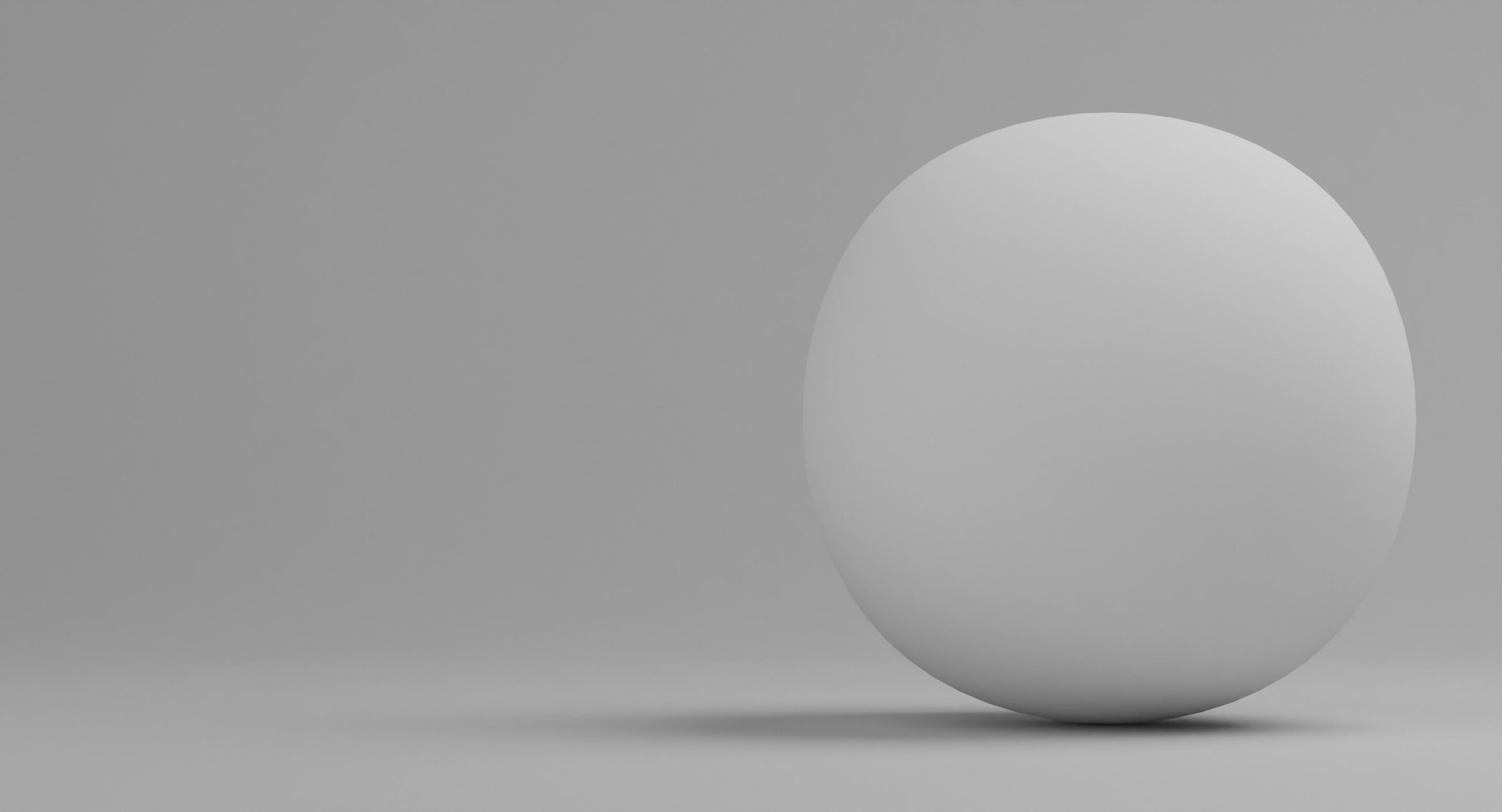 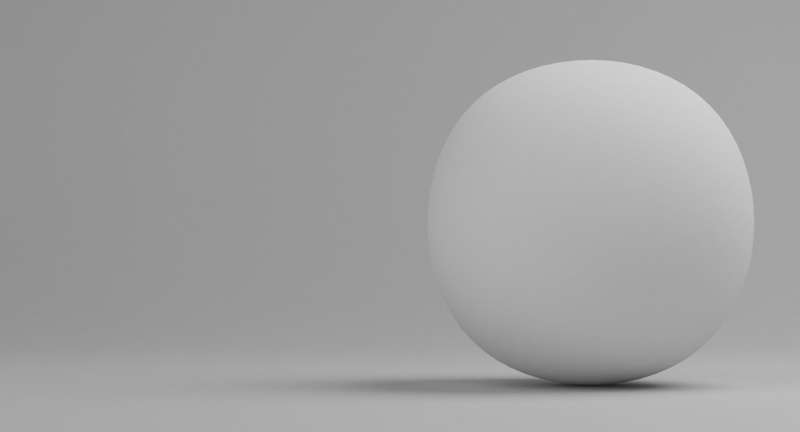 A new study has highlighted the apparent effect of Brexit and the pandemic on the trade in the illegal party drug ecstasy (MDMA).

Researchers from The Loop, a U.K. drug checking charity, found almost half (45%) of substances sold as MDMA at English festivals last year contained none—and instead contained other drugs such as caffeine or cathinones. In 2019, the comparable figure was just 7%.

They believe a combination of Brexit and COVID-19 lockdowns may have contributed to a sharp rise in “copycat” ecstasy last summer—and warn of the unknown health risks to drug-users ahead of this year’s festival season.

The study, led by The Loop, including researchers from the University of Liverpool and Cardiff University, is published in the journal Drug Science, Policy and Law.

“This study illustrates how cathinones are mis-sold as MDMA during periods of scarcity in the MDMA market,” said Dr. Michael Pascoe, a Cardiff University research associate and co-lead author of the study.

“COVID-19 lockdowns and the shutdown of U.K. nightlife led to a slump in demand for ‘party drugs’ and suppliers scaled back production. Then, as U.K. nightlife re-opened ahead of other European countries, demand outpaced supply. This was compounded by Brexit-related supply chain disruptions affecting distribution. During this unprecedented turbulence in the drug market, substances that look like MDMA were mis-sold to unknowing customers.”

The study was based on the researchers’ test results from nearly 800 substances analyzed at three summer festivals in England before and after the pandemic.

The Loop operates a pop-up laboratory which analyzes substances of concern. Monitoring changing drug trends allows The Loop to provide information and rapid alerts, including to festival paramedics and the general public, for the purposes of harm reduction.

They found the presence of MDMA in samples sold as MDMA fell from 93% in 2019 to 55% in 2021. Yet, while virtually absent in 2019, synthetic cathinones and caffeine each constituted approximately a fifth of 2021 MDMA samples.

Synthetic cathinones are chemical cousins of amphetamines (e.g. speed) that rose to prominence from the late 2000s onward. In the U.K., cathinones such as mephedrone (MCAT) were once sold as “legal highs.”

Report co-author and Director of The Loop , Professor Fiona Measham, in the University of Liverpool’s Department of Sociology, Social Policy and Criminology, said: “The sharp rise in synthetic cathinone prevalence in the U.K. in the summer of 2021 coincided with a unique combination of events including Brexit and the reopening of nightlife after 16 months of lockdowns, months ahead of other European nations.

“This isn’t the first time we have seen cathinones being sold as ecstasy at U.K. events. In 2014, shortly after the banning of mephedrone, methylone made its debut on the U.K. drugs scene. After methylone was also banned, N-ethylpentylone emerged in 2017. In the latest festival season, three other cathinones reared their heads.”

Two of the three most common cathinones identified by The Loop in this study were legal in the Netherlands during the 2021 festival season, though have since been banned.

“Without laboratory tests, it’s impossible to tell what’s really in the drugs people purchase—and the pandemic and Brexit appears to have exacerbated this issue,” said Dr. Pascoe.