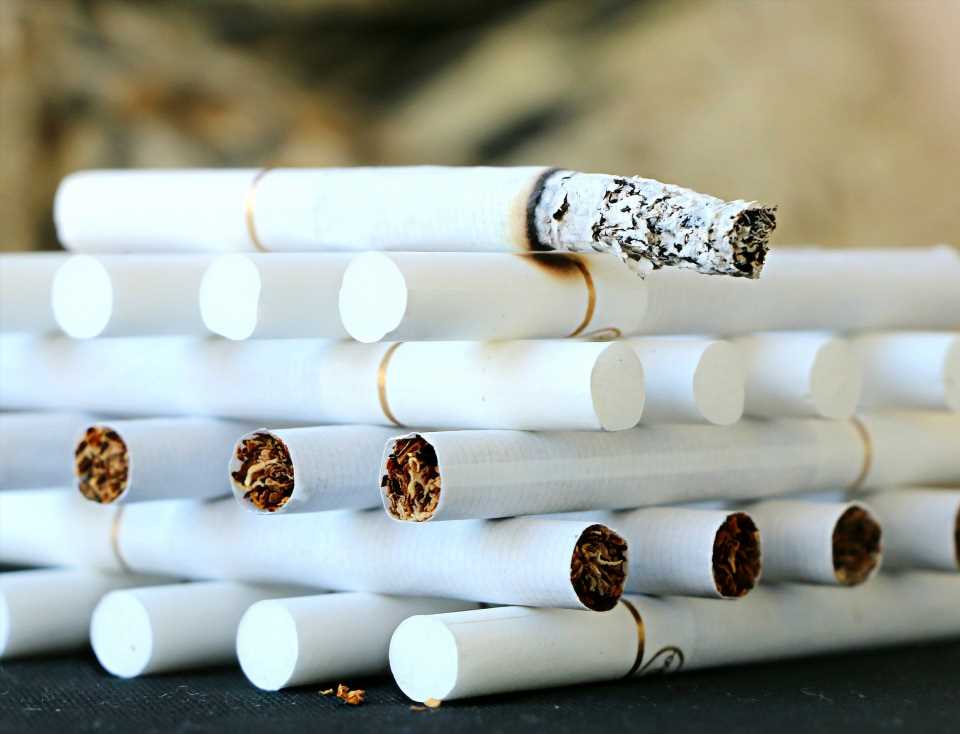 Published today in Global Public Health, this is the first study to use interviews with former tobacco industry employees as key informants to understand the tactics that tobacco companies use to exploit gaps in the Australian legislation.

“Direct advertising of tobacco to consumers has long been banned, however this study exposes that tobacco companies continue to market their products through thousands of tobacco retailers,” said lead author Christina Watts from University of Sydney and Tobacco Control Policy at Cancer Council NSW.

“Tobacco companies have focused their marketing budget on retailers as they are one of the only remaining avenues to communicate directly with consumers.

Under Australian legislation, incentives and benefits connected to the sale of tobacco cannot be provided to consumers, however, such laws do not explicitly apply to tobacco retailers. A recent sample survey of Australian tobacco retailers found that one-third had received a benefit or incentive from a tobacco company in return for doing something for the company.

These strategies had the ultimate objective of increasing market share and driving sales through increased retailer loyalty and rapport.

“Despite the tobacco industry’s repeated argument that such promotional activities are only to increase their individual market share, rather than drive new sales, our research shows that incentives were provided to encourage retailers to reach or exceed sales targets and to push products directly to consumers,” said Ms Watts.

Study supervisor Dr. Becky Freeman from the University of Sydney’s Faculty of Medicine and Health said that changes to the current tobacco advertising, promotion and sponsorship laws are urgently needed in Australia.

“The tobacco industry continues to market its deadly products, while pretending to be a “reformed” company that supports public health.

“Tobacco companies appear to be exploiting current laws by using the retail environment as an indirect channel to reach consumers.

“By only restricting tobacco marketing practices aimed directly at consumers, Australian legislation has failed to respond to the importance of retail marketing in the promotion of tobacco. This has enabled tobacco companies to funnel resources into this ‘last line of marketing’ of their products.

“We’re calling for Australian laws to be strengthened to prohibit all marketing of tobacco products—with no contributions allowed of any kind to any event, activity, or individual.

“Restrictions must address direct product advertising to tobacco retailers, in order to prevent any ongoing and future covert promotion of tobacco,” she said.

Australia is considered to be a global leader in tobacco control with a suite of measures to restrict tobacco marketing activities such as: