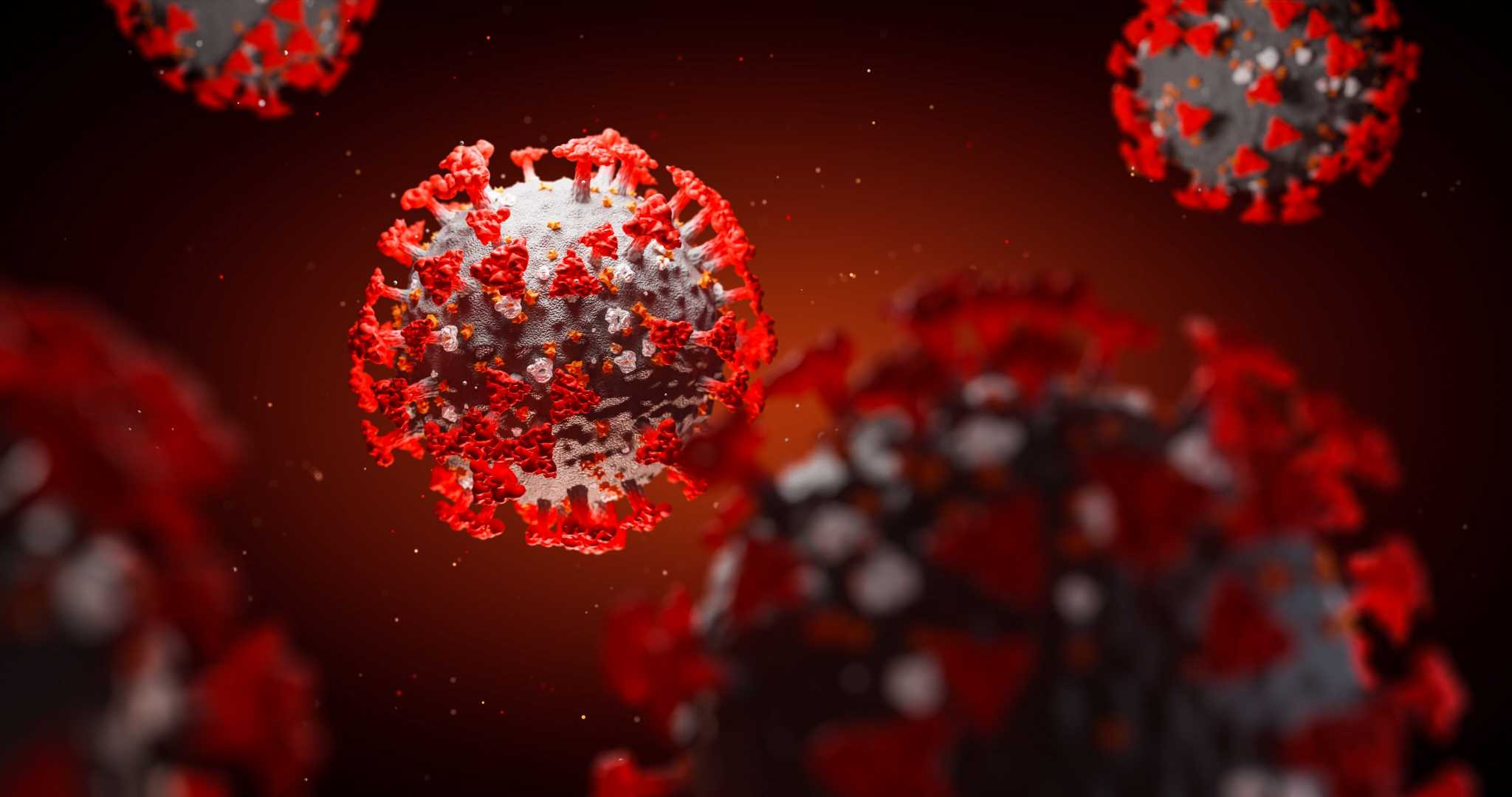 The coronavirus has claimed the lives of two Florida doctors – a father and son.

The two physicians contracted the novel virus and died weeks apart, according to multiple reports.

Dr. Jorge Vallejo, 89, a retired OB-GYN, and his son, Dr. Carlos Vallejo, 57, were hospitalized on Father's Day and died five weeks apart, according to a report in the Miami Herald. Carlos's son, Charlie, told the news outlet that neither of them had preexisting conditions.

HEALTH CARE WORKERS WITH CORONAVIRUS GRAPPLE WITH EMOTIONAL TOLL OF DISEASE: 'THERE IS A SENSE OF HELPLESSNESS'

Prior to his hospitalization, Carlos had been working on the front lines throughout the coronavirus outbreak, according to multiple reports. His daughter, Gisselle Vallejo, told the Miami Herald he mainly treated patients who were nursing home residents.

“He really was a hero to so many people. I didn’t even want him to go to the nursing home and the hospitals because I was terrified,” Gisselle said. “He wanted to be loyal. It was like he was available for them 24/7. He really was the true definition of a hero. I knew that when COVID started, that he was going to be a hero.”

Carlos’ family said that their father followed all precautions and continued to treat patients throughout the pandemic. He also took personal time to make sure patients were comfortable.

“A lot of these patients are scared and alone. A lot of families are not able to say their final goodbyes and it’s a tragedy,” Charlie said.

Carlos spent two of his three weeks in the ICU on a ventilator, media reports said. The younger physician died Aug. 1, five weeks after learning of the death of his father through FaceTime, Carlos’ son, Charlie, told one news outlet.

"(He was) surrounded by machines and no human contact so I think that kind of broke him,” Charlie said in the media interview.

Carlos was only two years old in 1965 when his father fled with his family to Florida on a raft from Cuba, according to the Miami Herald. After learning English, Jorge became a certified obstetrician-gynecologist and practiced for over 45 years, the article stated. The physician became known for delivering a 15-ounce "Miracle Baby" born at just 22 weeks, one of the smallest babies in the world, the outlet reported.

"We just lost basically both of our anchors of our whole entire family,”Jessica Vallejo, a granddaughter and niece of the physicians, told the outlet. “In my eyes, [my grandfather] was the American Dream."

Five other members of the Vallejo family, including Carlos' wife, have contracted COVID-19, according to the article.

Carlos' youngest son, Kevin Vallejo, 23, told the news outlet he is studying to become a physician as well, following in the footsteps of his father and grandfather. However, he has delayed his start at Florida International University to mourn his dad, the Herald said.