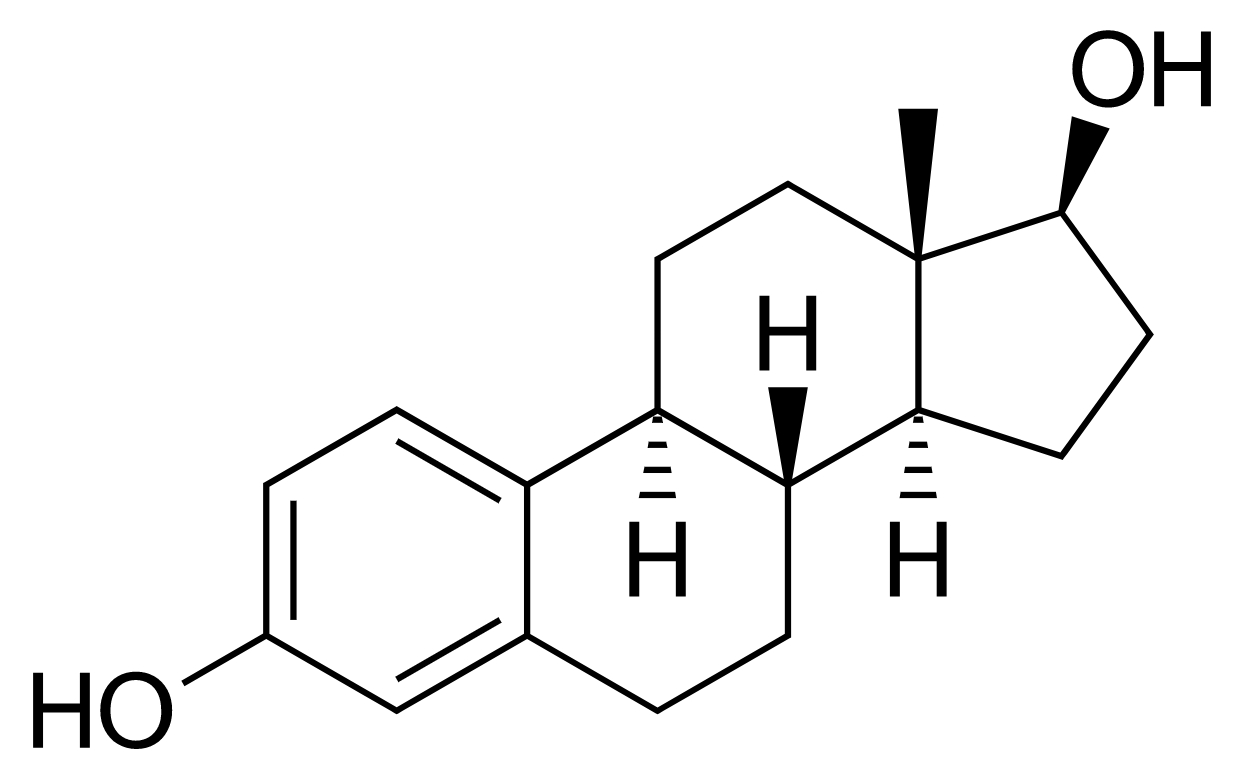 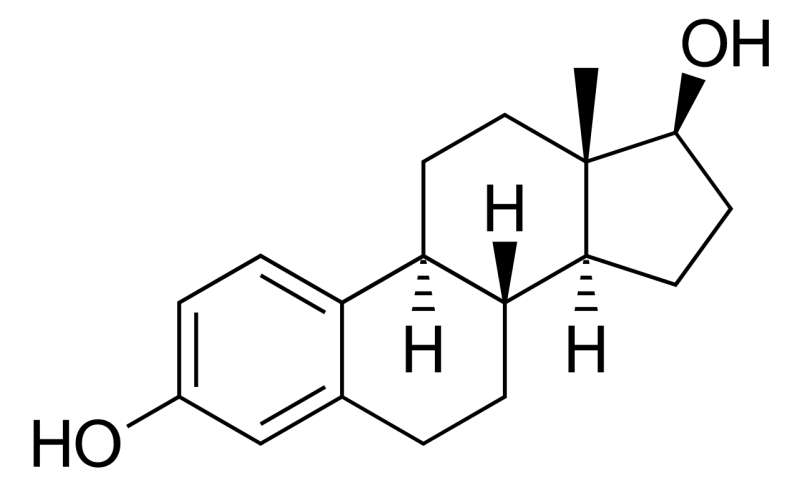 Fifty-nine healthy women aged between 18 and 34 years participated in the study, using a COC containing either ethinyl estradiol or estradiol valerate, or a product containing only progestin, continuously for nine weeks.

The comparison with estradiol is, however, a novel finding. Estradiol valerate did not increase inflammatory markers and had metabolic effects similar to contraceptive only including progestin.

An overwhelming majority of the currently available COCs contain ethinyl estradiol. “There are dozens of COCs with ethinyl estradiol combinations available in the market, whereas there are only three COCs used in Finland that contain natural estradiol or estradiol valerate,” says Marika Kangasniemi from the University of Oulu, head researcher of the study.

Increased chronic low-grade inflammation is known to predispose women to cardiovascular diseases. Although the study gives a strong indication to favour estradiol valerate in COCs, further research is still needed with long term effects of COCs and to see if recommendation favouring estradiol over ethinyl estradiol in COCs can be given.

“Because women use COCs for up to decades, it could be useful to favour COCs with fewer adverse metabolic effects. In particular, this should be taken into account for women who already have many metabolic risk factors, such as obesity or polycystic ovary syndrome. However, more medical research with these patient groups is needed,” says Kangasniemi.