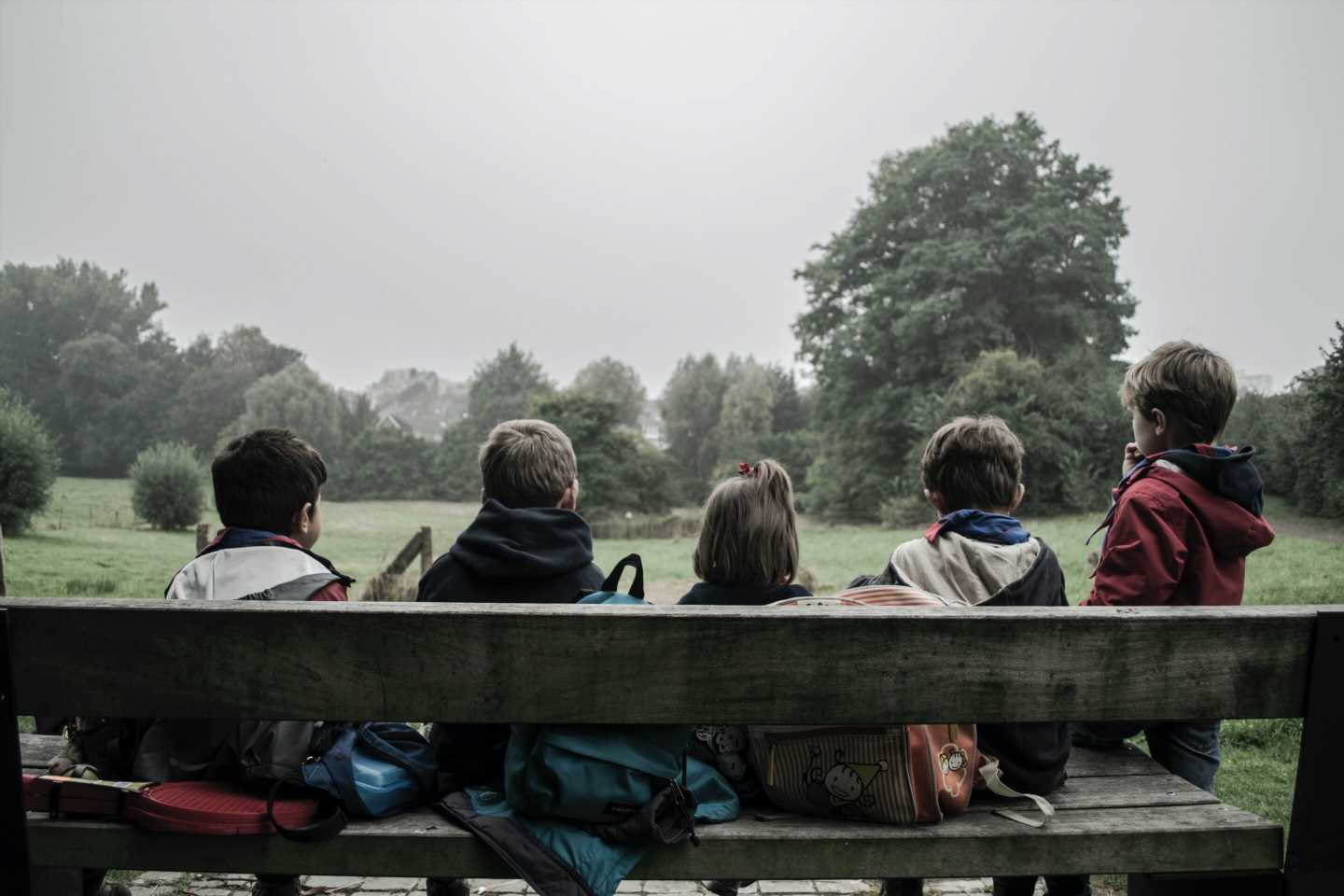 Some one billion children are at “extremely high risk” due to climate change harms, a rights group warned on Wednesday, adding that youths’ living standards failed to improve in the last decade.

The KidsRights index, based on figures supplied by UN agencies, also said more than one-third of the world’s children, some 820 million, were currently exposed to heatwaves.

The KidsRights Index is the first and only ranking that measures how children’s rights are respected annually, ranking Iceland, Sweden, and Finland as the best for children’s rights and Sierra Leone, Afghanistan and Chad as the worst, out of 185 countries.

Of the top three nations, only Sweden’s ranking changed from the previous year, moving to second from fourth place.

Marc Dullaert, founder and chairman of KidsRights, described this year’s report as “alarming for our current and future generations of children.”

“A rapidly changing climate is now threatening their futures and their basic rights,” he said.

“There has been no significant progress in the standards of children’s lives over the past decade and on top of that their livelihoods have been severely impacted by the COVID-19 pandemic,” Dullaert added.

The COVID-19 pandemic had a severe impact on children, who were unable to get food or medicine due to disruptions and the closure of clinics, leading to some 286,000 under the age of five years dying as a result, KidsRights said.

For the first time in two decades, the number of child labourers has risen to 160 million, representing an increase of 8.4 million over the last four years, said the KidsRights Index, which is compiled together with Rotterdam’s Erasmus University.

Angola has more than halved its under-five child mortality, while Bangladesh has reduced the number of underweight children under five years by almost half.

But the report also slapped Montenegro for low vaccination numbers, ranked 49 on the index.