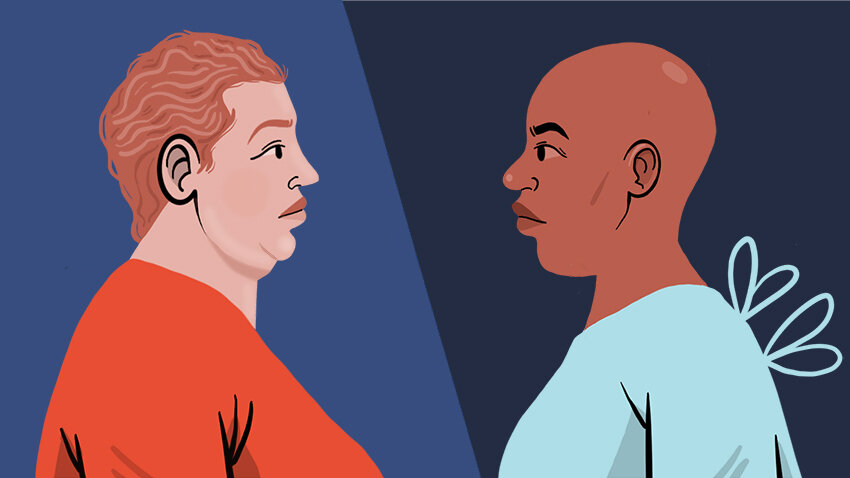 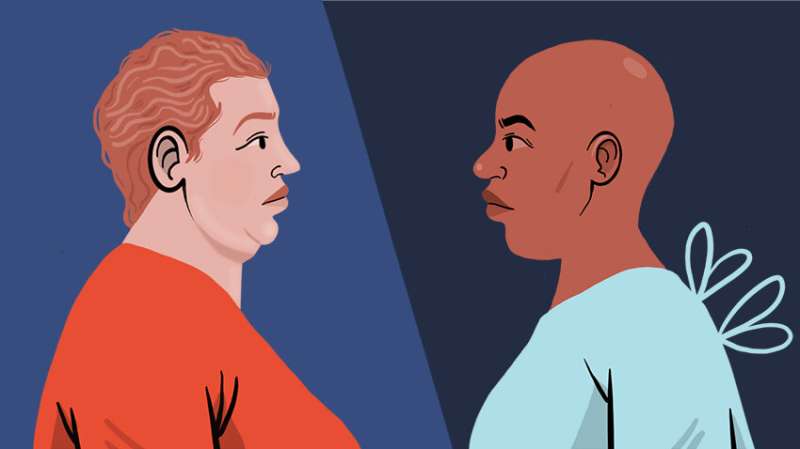 The death rate for women with metastatic breast cancer is linked to the number of chronic health conditions they have, according to a study by the University of Michigan in partnership with the Kaiser Permanente Southern California Department of Research & Evaluation.

Black and/or African-American women had the highest risk of death and rate of chronic conditions—including obesity, diabetes and hypertension—compared to all other races and ethnicities, the research found. Asian and/or Pacific Islander women were also at increased risk of death.

“We hypothesized that having chronic health conditions like diabetes increases the risk of death after breast cancer diagnosis because such patients might be less likely to receive aggressive cancer treatments or their overall health status might have contributed to the risk,” said first author Lauren P. Wallner, Ph.D., M.P.H., an associate professor of general medicine and epidemiology at the University of Michigan.

“However, this association varied by race/ethnic group. This observation was strongly seen among Asian and/or Pacific Islander women and Black and/or African-American women.”

“With advances in treatment, many women are living longer with metastatic breast cancer, but that survival benefit is not being realized equally across racial/ethnic groups,” said senior author Reina Haque, Ph.D., of the Kaiser Permanente Southern California Department of Research & Evaluation and the Kaiser Permanente Bernard J. Tyson School of Medicine.

“We were glad to have the opportunity to use research to get a glimpse into this issue and identify potential ways to mitigate those differences.”

Almost half of the patients were women of color, which is important for many reasons including that women of color tend to be diagnosed at later stages of breast cancer than white women. About 17% of the population studied had diabetes and 45% had hypertension.

Overall, women with at least one chronic health condition were more than three times as likely to die as those without any comorbidities. Similar associations were found for breast-cancer-specific mortality.

“Given comorbidities are common in this population and associated with an increased risk of mortality, ensuring that women receive high quality care for them is critical,” Wallner said. “Enhancing the coordination and communication between oncology and primary care teams is an important strategy to support women receiving comprehensive, high-quality care.”

The research was published in Cancer Epidemiology, Biomarkers & Prevention.