Caprice Bourret, 48, was absent from ITV’s Dancing On Ice competition last week after rumours of a “fallout” with her partner Hamish Gaman. The reason for the star’s absence was not clear at the time, which left viewers concerned for her health. For in 2017, when Caprice took part in The Jump, she was forced to quit the show because she was diagnosed with a brain tumour.

The model credited the Channel 4 show at the time with saving her life after they insisted she see a doctor for her persistent headaches and loss of vision.

“I was diagnosed with a brain tumour,” she revealed to Hello! magazine that year.

“I found out while I was competing in the show and boy, was it more horrific than any of the challenges.”

Caprice added: “My first thought was for my two little boys. I’m their rock and keep my family together. 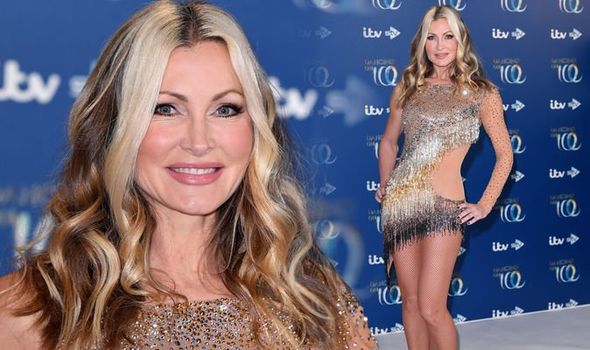 “It was the scariest moment I’d ever experienced.”

The star underwent surgery to remove the tumour, which she revealed was the size of a human thumb.

She explained: “I had headaches that were not going away and my vision was beginning o act up so the show’s production insisted I see their doctor.”

But Caprice currently appears in good health as she’s expected to take to the ice again this weekend.

Symptoms of a brain tumour

The symptoms of a brain tumour can vary depending on the exact part of the brain affected, according to the NHS. 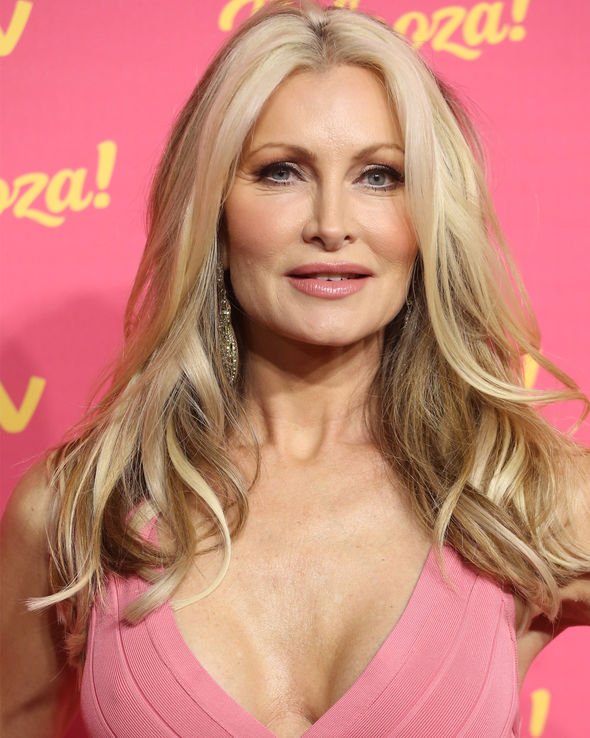 The health body further advises: “See a GP if you have the above symptoms, particularly if you have a severe and persistent headache.

“You may not have a brain tumour, but these types of symptoms should be checked out.

If your GP cannot identify a more likely cause of your symptoms, they may refer you to a neurologist (a brain and nervous system specialist) for further assessment and tests, such as a brain scan.”

Brain tumours can affect people of any aged. More than 9,000 people being diagnosed with primary brain tumours in the UK each year – about half of which are cancerous. 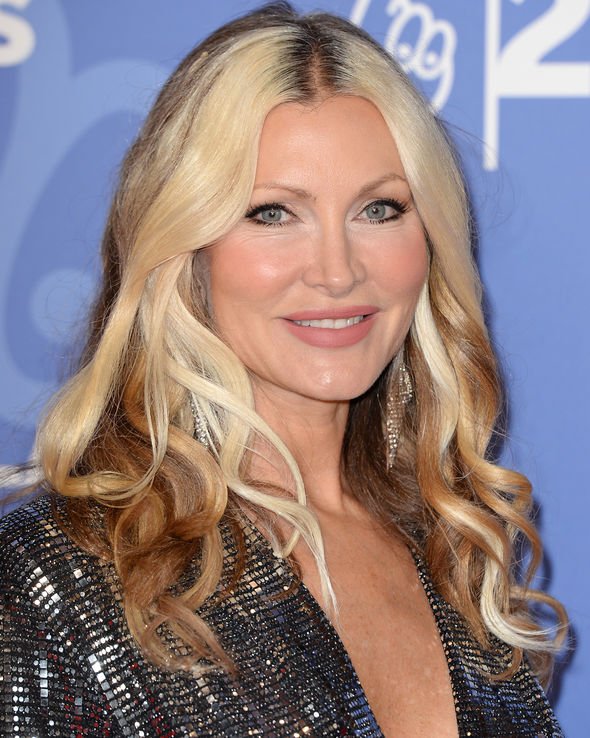 Brain tumours are graded according to how fast they grow and how likely they are to grow back after treatment.