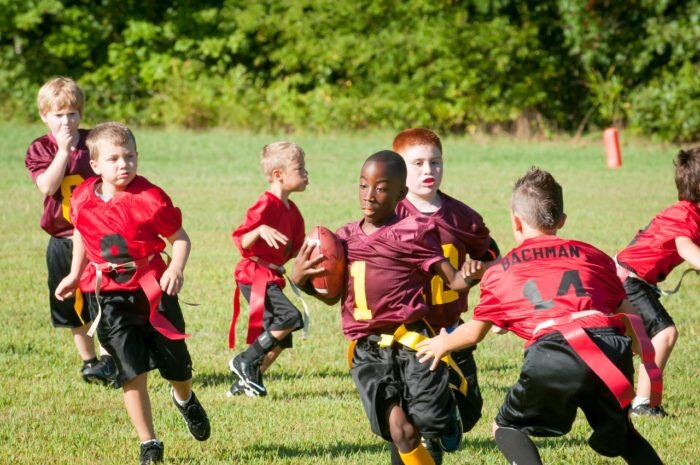 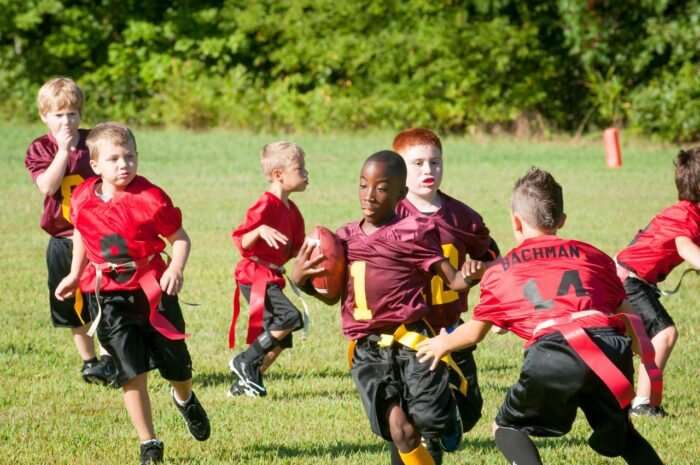 The school year may have a few days remaining, but one report card is already in—and it shows that we have a lot of work to do.

Canadian kids earned a D-plus from the 2020 ParticipACTION Report Card on Physical Activity for Children and Youth. That was the same grade handed down in 2018.

The picture doesn’t get much better when breaking it down by category, including a D-plus for sedentary behaviours, D-minus for active transportation and an F when it comes to adhering to Canada’s 24-Hour Movement Guidelines.

The highest grade was a B-plus for community and environment.

While the results were once again disappointing, they were not surprising and should serve as a call for all Canadians to get moving, researchers stressed.

“Change takes a lot of time, especially at the population level,” explained Occupational Therapy professor Trish Tucker, a member of the report card research committee for the last two reports. “We weren’t expecting to see huge changes in behaviours. We hope this opens the door for a lot of opportunity and action to initiate change and start seeing the grades moving up.”

Its annual report was issued online on June 17 and will soon be published in the Journal of Sport and Health Science.

The report card found fewer than 1-in-5 children (5-11-year-olds) and youth (12-17-year-olds) are meeting national movement behaviour guidelines for physical activity (60 minutes of moderate to vigorous activity per day), sedentary behaviours (no more than two hours of screen time) and sleep (between nine and 11 hours of uninterrupted sleep).

When it comes to getting outside and stepping their way to better health, youth living in the Yukon led the way with 54 percent getting at least 12,000 steps each day. Newfoundland & Labrador were the worst at 27 percent, with Ontario youth coming in at 40 percent.

“The findings invite us to do better for our kids. We all have a responsibility in making that happen,” Tucker said.

While the push starts at home, some of that responsibility falls at the feet of municipal, provincial and federal governments to ensure kids have access to what they need to be, and remain, active.

The report card gave governments a B-minus, while mentioning investments in programs encouraging vulnerable groups to participate in sports, physical programming and even in ParticipACTION itself. But more can be done.

“There are ways to create better spaces and policies to enable children to have a better chance of being active,” said Western Law and Health Sciences professor Jacob Shelley, who served as part of an expert committee organized by ParticipACTION to offer policy recommendations based on the findings.

“Policy is not going to be efficient by itself, unless it allows for people to make better and informed choices they wouldn’t make on their own,” he said.

The report card once again citied attachment to technology as one of the factors influencing inactivity. More than 50 percent of 12-17-year-olds admitted to being on their phones every single night just prior to heading to bed. Another 38 percent are glued to the TV or their computer.

Add to that, the physical distancing in place due to the current COVID-19 pandemic, and it has been a tough blow to the health of kids, Tucker said.

The report card stated only 4.8 percent of children (ages 5-11) and a mere 0.8 percent of youth (ages 12-17) were meeting the 24-hour movement behaviour guidelines during COVID-19 restrictions, compared to 15 percent (5-17 years) prior to the pandemic.

As well, 62 percent of kids and teens were being less physically active outdoors and 79 percent were spending more leisure time on screens.

“Thus far, the pandemic has been a huge disadvantage, which is disconcerting,” Tucker said. “We’re being told to stay home; parents are still working; and it’s hard to facilitate our children’s physical activity. We find ourselves in challenging times.”

Increased family time these last few months could be an opportunity to reflect on creative ways to keep physically active, along with making plans for when the ongoing restrictions are lifted even further.