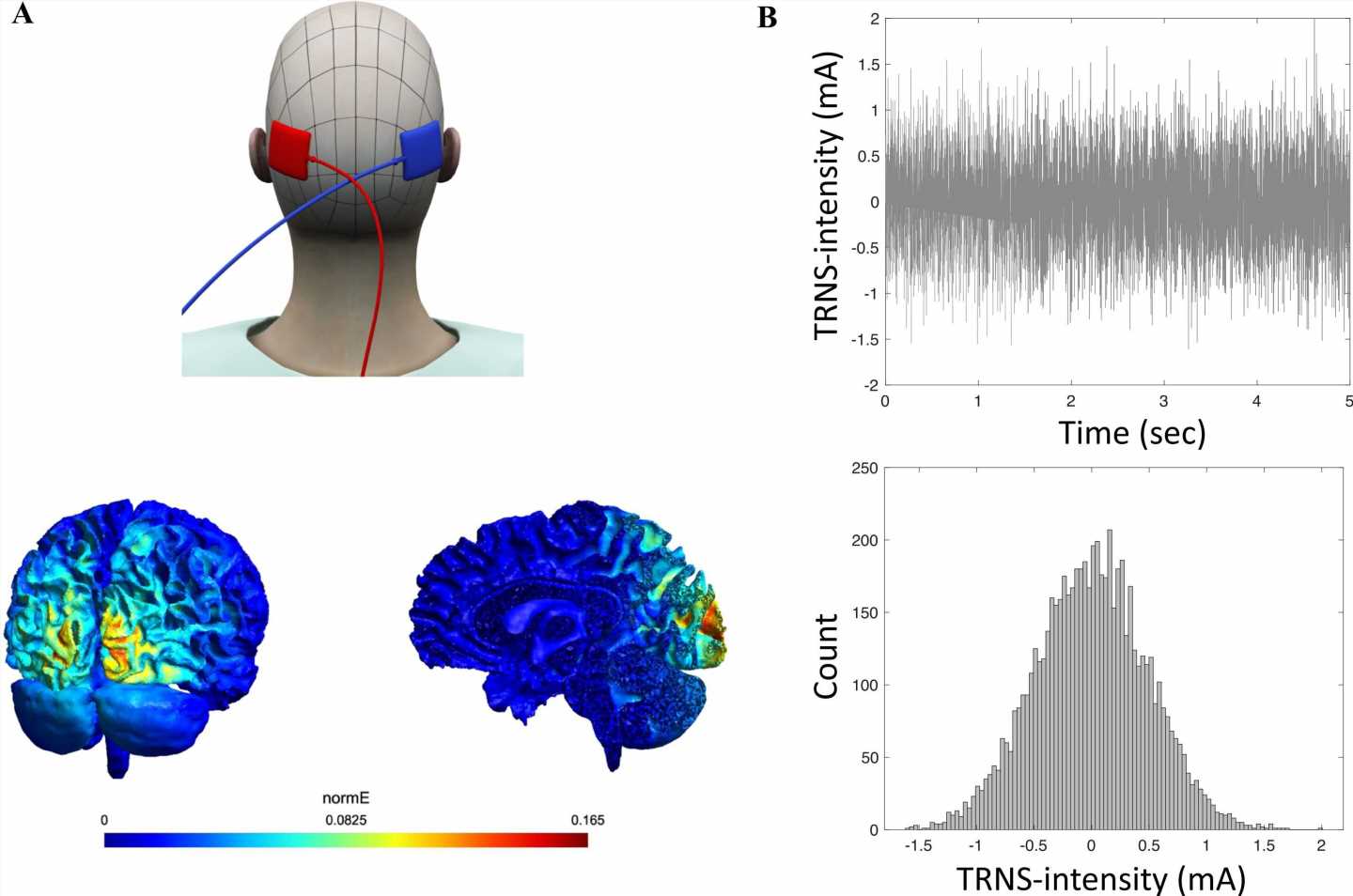 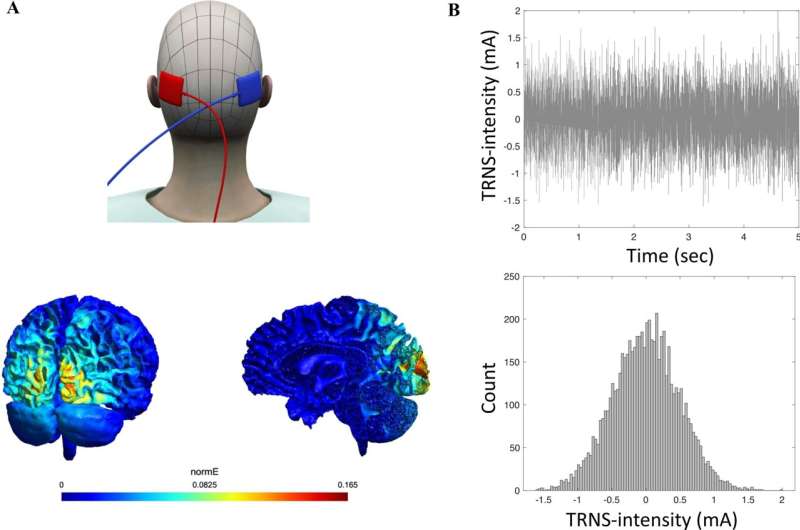 Though many of us may seek a quiet place in which to study, “noise” may play a key role in helping some people improve their learning potential.

Edith Cowan University (ECU) has investigated the effects of transcranial random noise stimulation (tRNS) in a variety of settings and found the technology could have many applications.

Despite its name, tRNS doesn’t utilize noise in the everyday, auditory sense of the word. Rather, it sees electrodes attached to the head so a weak current can pass through specific parts of the brain.

“It’s also been trialed on people with visual deficits, such as after stroke and traumatic brain injury. When you add this type of stimulation during learning, you get better performance, faster learning and better attention afterwards as well.”

Dr. van der Groen said tRNS works by allowing the brain to form new connections and pathways, a process known as neuroplasticity. “If you learn something, there has to be neuroplastic changes in your brain, which allows you to learn this information,” he said. “And this is a tool to enhance this neuroplasticity.”

Dr. van der Groen said tRNS had two effects on the brain: the “acute” effect, which allows a person to perform better while undergoing tRNS, and the modulating effect which saw lasting results. “If you do 10 sessions of a visual perception task with the tRNS and then come back and do it again without it, you’ll find you perform better than the control group who hasn’t used it,” he said.

The idea of expanding one’s learning potential via tech such as tRNS raises many questions.

While it’s most pertinent to those with deficiencies and difficulties in learning, it also begs the question as to whether a neurotypical person can take their intelligence to new levels, similar to the concept in the movie “Limitless.”

Dr. van der Groen says the potential is there, but there are also signs it won’t create a “new level” of intelligence. “The question is, if you’re neurotypical, are you already performing at your peak,” he said.

“There’s a case study where they tried to enhance the mathematical skills of a super mathematician; with him, it didn’t have much of an impact on his performance, presumably because he is already a top performer in that area.

“But it could be used if you’re learning something new.”

Though the technology is still in its infancy and people are only able to access tRNS by entering controlled trials, Dr. van der Groen said its practicality and apparent safety meant there was a lot of potential for a range of applications.

“The concept is relatively simple,” he said. “It’s like a battery: the current runs from plus to minus, but it goes through your head as well. We’re working on a study where we send the equipment to people, and they apply everything themselves remotely.

“So in that regards, it’s quite easy to use.”

Scientists worldwide are also investigating tRNS’ effects on perception, working memory, sensory processing and other aspects of behavior, with the technology showing promise as a treatment for a range of clinical conditions.

“We’re still trying to find out how best we can use it,” Dr. van der Groen said.