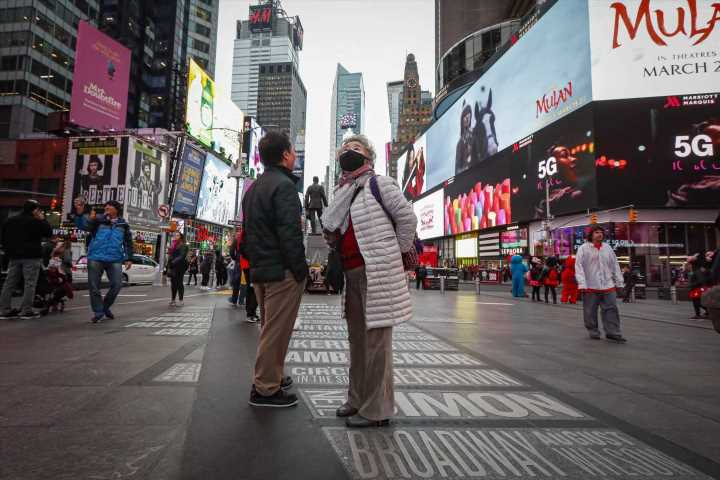 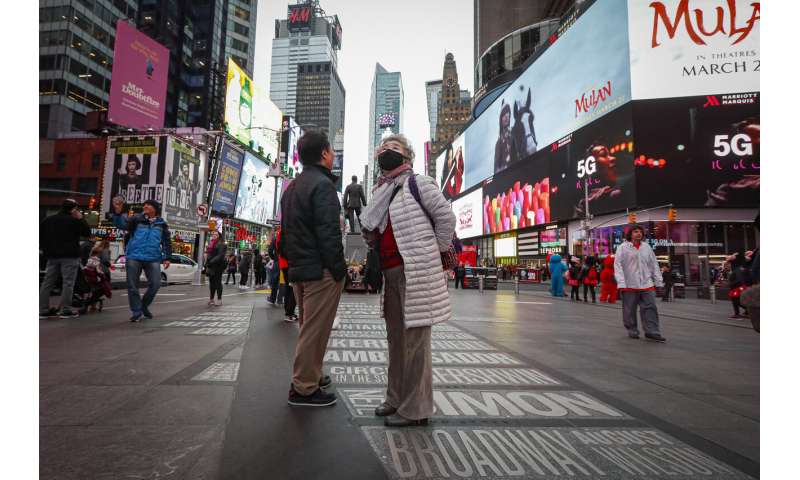 New Yorkers awoke Friday to find the coronavirus had left their famously bustling city with no Broadway, no basketball games, no big gatherings, and a populace unnerved by an ever-worsening crisis.

A dizzying series of temporary coronavirus-related closures announced Thursday included some of the city’s cultural jewels: The Metropolitan Opera, Metropolitan Museum of Art, the American Museum of Natural History and Carnegie Hall.

Restaurants, subway cars and sidewalks were noticeably emptier. Without a flake of snow, the city began to take on the thinned-out look it gets after winter blizzards, with people telecommuting to work or avoiding public places. Colleges across the city were closed or having students attend class online.

“People are scared to come outside,” said Justin Rahim, a tour guide at Manhattan’s Central Park, who said several of his pedicab drivers—reliant on tourists for their living—quit Thursday to drive for Uber’s food delivery service. “It’s crazy. How am I going to survive this?” 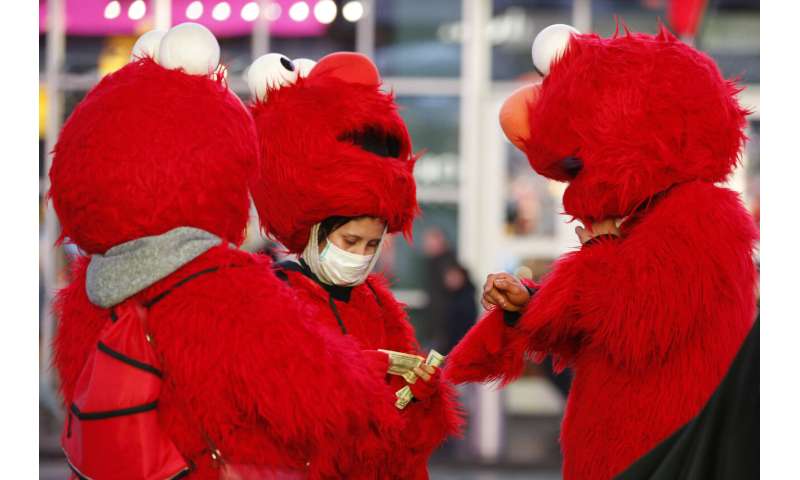 The virus, as of Thursday afternoon, had been confirmed in more than 320 people in New York state, including 95 in the city, and had caused one death in the metropolitan area.

But after weeks of assuring residents that fear of the virus had outstripped the actual danger, New York’s governor and mayor abruptly shifted course.

Gov. Andrew Cuomo announced Thursday that in an attempt to stop the virus from spreading, gatherings with more than 500 people would temporarily be banned in the state, starting in most places at 5 p.m. Friday, though evening shows on Broadway were called off a day sooner.

Many gatherings in smaller event spaces would have to cut capacity in half.

The restrictions, imposed by an emergency order, don’t apply to schools, hospitals, nursing homes, shopping malls and mass transit, and there were exceptions for other types of businesses, like casino floors. 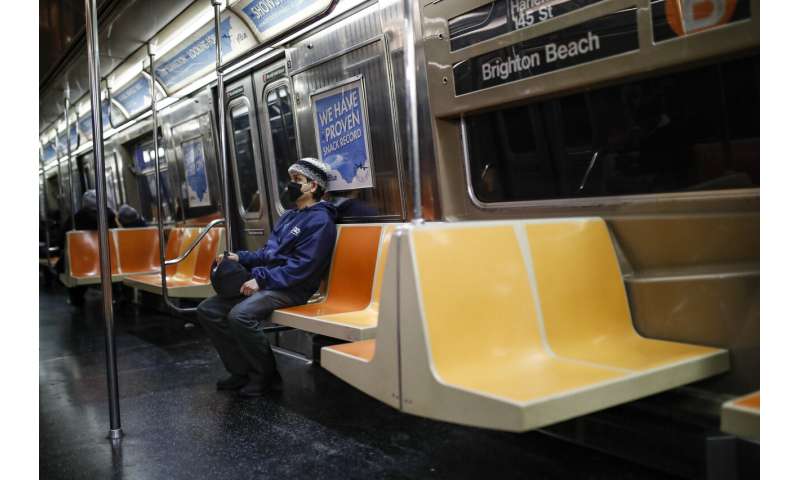 People are also still free to go to work. Mayor Bill de Blasio, while pointing out the outbreak could last six months or longer, counseled against giving up.

“The city has to keep going,” de Blasio said on Fox 5 news Friday morning. “We need people to have their livelihoods. We need folks to show up at work. We need our public servants to be where we need them to be to take care of folks—hospitals schools, first responders.”

Yet it was clear the slowdown would be painful for a city that relies on the economic engines of tourism, entertainment and Wall Street.

Restaurants and nightspots around the city are reporting drop-offs of 20-80% over the last week, particularly in the tourist-friendly area around Times Square, said Andrew Rigie, the executive director of the NYC Hospitality Alliance.

David Turk, who owns a Manhattan catering business, said the fallout for him started a week ago. First, one big event was nixed. Within a week, everything booked through May was either canceled or postponed. 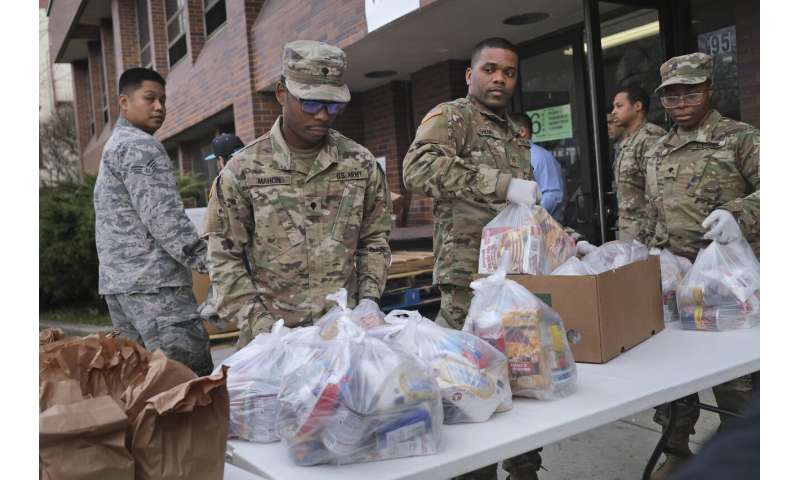 Turk remembers the dark days after 9/11, but “that had a beginning and an end to it. This has no foreseeable end to it,” he said. “It’s the uncertainty that’s really driving the fear for a lot of us running small business.”

Throughout the day Thursday, New Yorkers’ sense of unease was compounded by false rumors, spread on social media, that an even larger clampdown was in the works, involving mass quarantines, bans on private vehicles and a cancellation of train service.

Lines stretched around the block at supermarkets on Thursday as New Yorkers prepared to hunker down and wait out the virus. Empty shelves greeted shoppers seeking toilet paper and other staples. 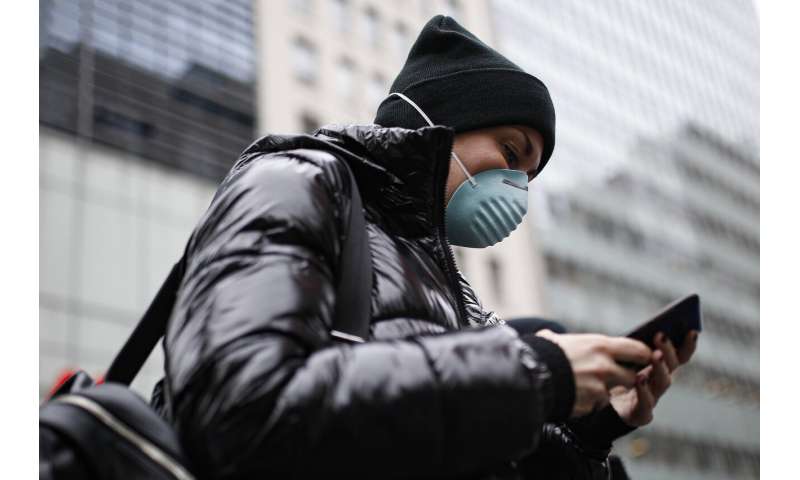 Parents citywide fretted about whether New York City’s public school system, with its 1.2 million pupils, might be shut down, as happened in nearby New Rochelle, a suburb that has been an epicenter of the outbreak in the U.S.

De Blasio said he hopes to avoid a closure of either the schools or mass transit. He said health care workers and first responders on the front lines of the crisis would face hurdles in getting to work without the transit system and with children home from school.

For most people, the new coronavirus causes only mild or moderate symptoms, such as fever and cough. For some, especially older adults and people with existing health problems, it can cause more severe illness, including pneumonia. The vast majority of people recover.

Still, the total number of people with the illness in the city is unknown due to the relative scarcity of tests. And for some, the danger is all too real. 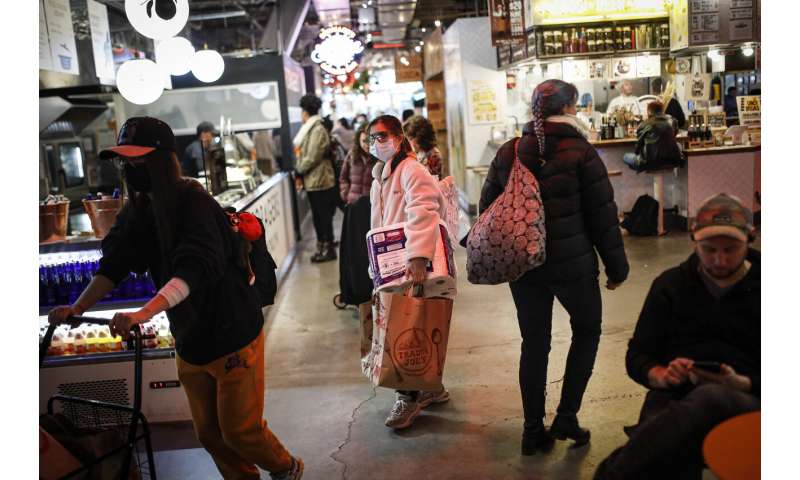 On Tuesday, John Brennan, a New Jersey resident and a horse trainer at Yonkers Raceway, just north of the city, was killed by the virus.

Two days later, a close colleague at the track, Standardbred Owners Association President Joseph Faraldo, said he was quarantined in his New York City home waiting for his own test results.

“He could have infected the entire paddock, because he had contact with everybody,” said Faraldo, who fell ill himself a week ago. He said he was tested Wednesday at a medical facility in Queens and expected to get the results back by Friday.

“I think I was pretty lucky,” he said. “I wasn’t there more than 40 minutes. They asked a whole series of questions and I told them I was in the company of a person who had died from this. They were very nice.”

The institutional closings come amid signs that New Yorkers are acting on their own to avoid crowds. Ridership on the subway and commuter rail lines has plunged, state officials said. 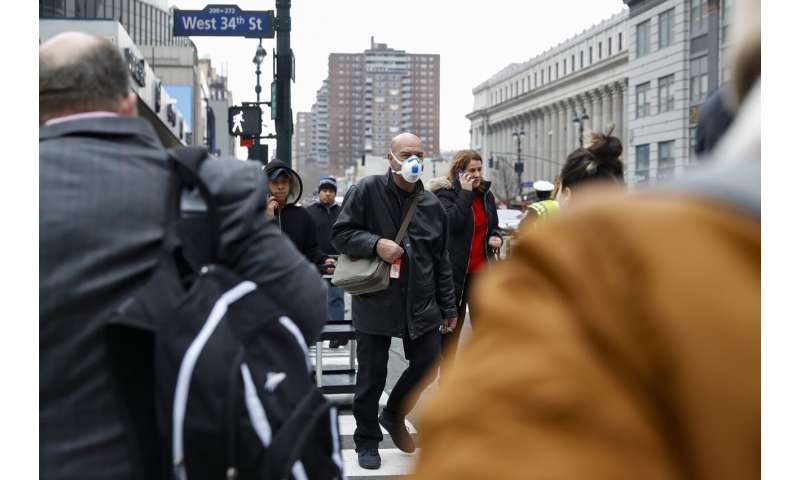 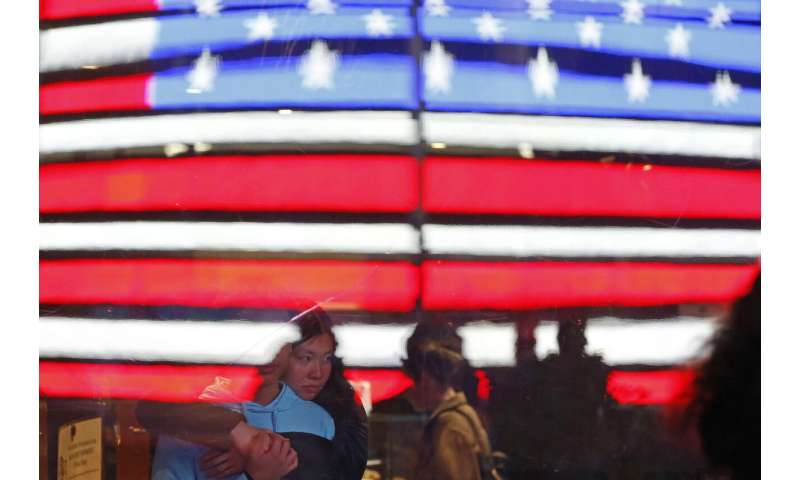 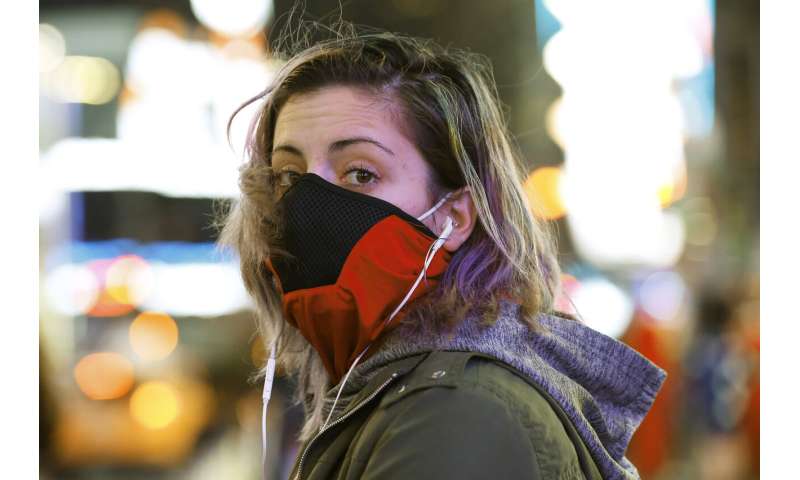 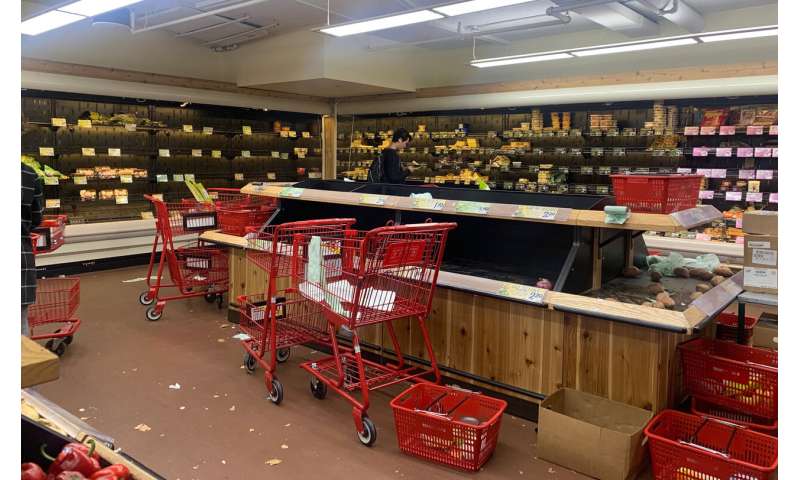 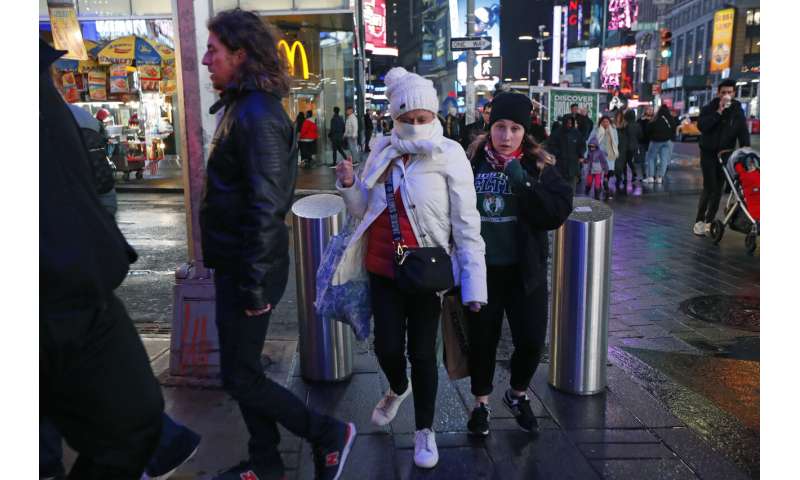 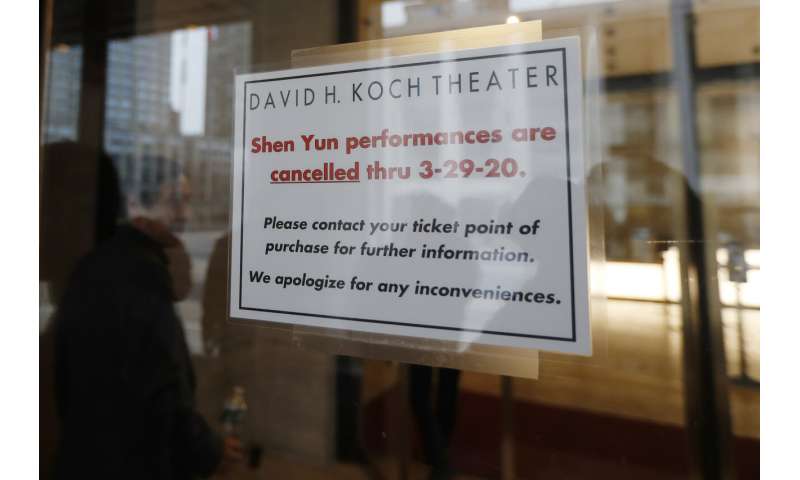 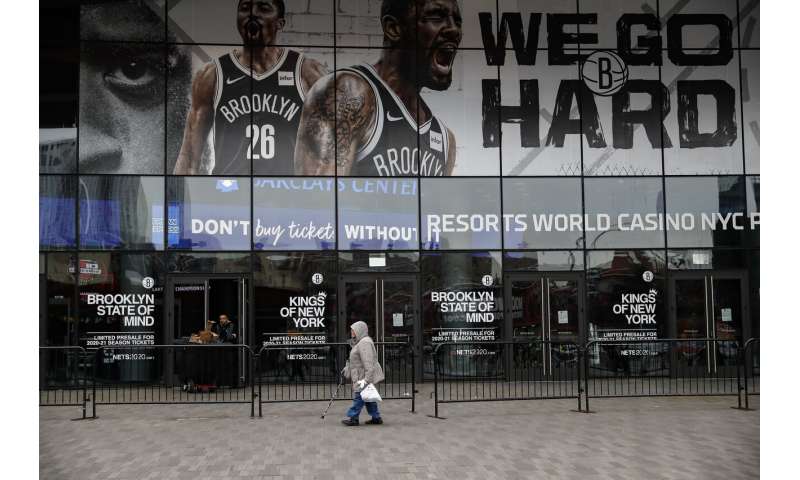 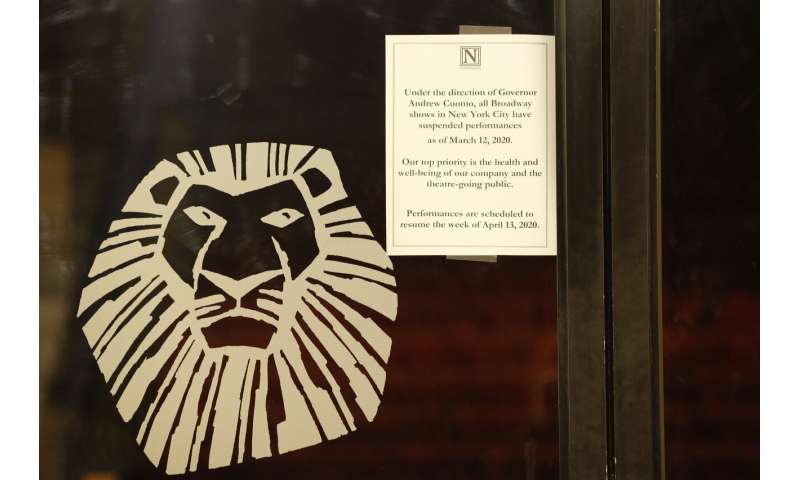 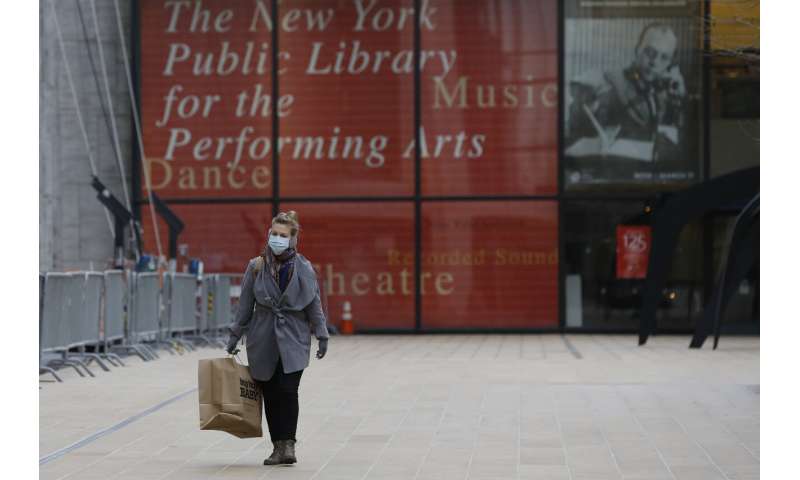 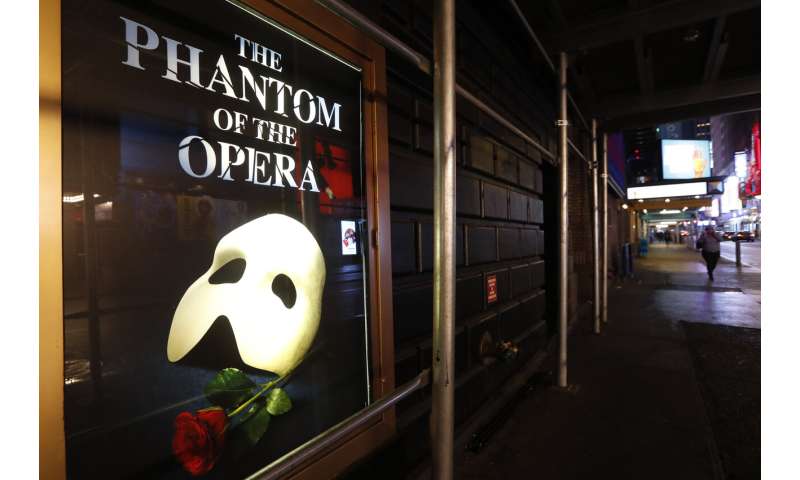 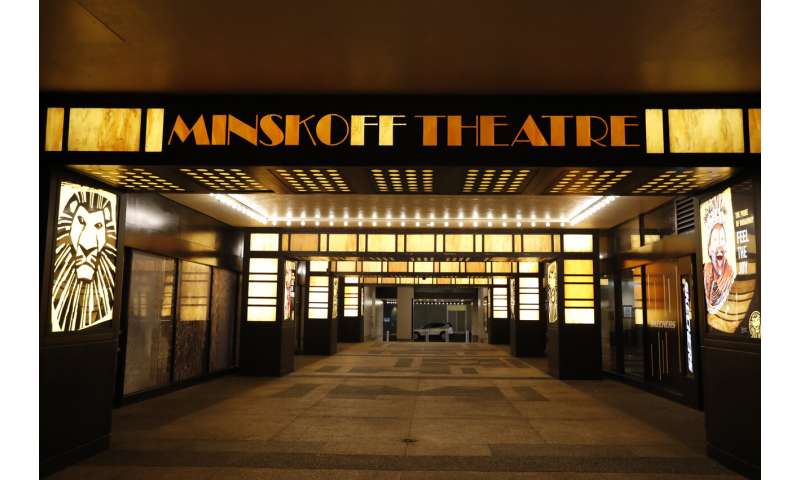 At the National September 11 Memorial and Museum, security officers reported some of the sparsest crowds they’ve seen as they prepared to shutter the popular museum Friday.

The coronavirus dominated conversation, even out on city parks where joggers were intent on maintaining some semblance of normalcy.

Danielle Xuereb, 38, of Manhattan, had been preparing to run a half-marathon but learned it was cancelled.