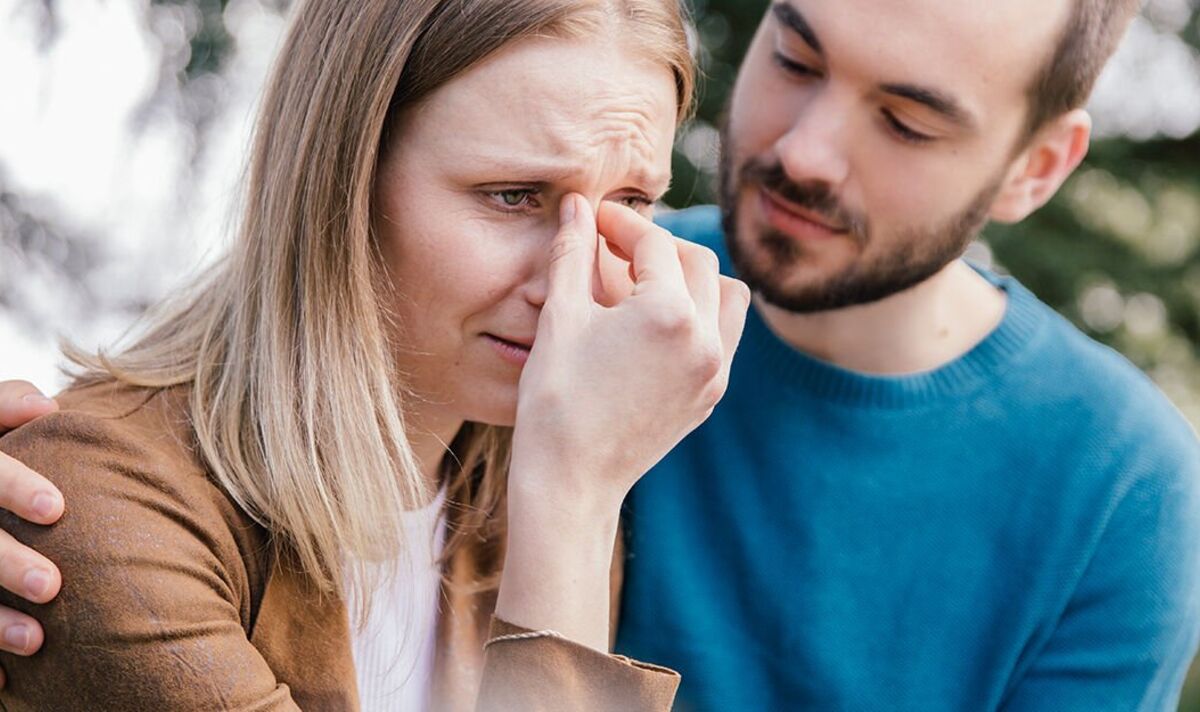 Cancer symptoms: Top 14 early signs to look out for

Symptoms are at the heart of cancer awareness. The reason they are the central focus could not be clearer: the earlier cancer is picked up, the better the outcomes. Unfortunately, symptoms can be subtle at first. As the disease progresses, the signs become more intense. A study published in the journal BMC Family Practice sought to identify the symptoms most commonly associated with the final stage of cancer.

Every two months patients quantified intensity as well as unbearability of 69 symptoms.

The five-point rating scale ranged from one (not at all) to five (hardly can be worse).

For symptoms assessed to be unbearable the nature of the suffering was additionally investigated with open-ended questions.

What did the researchers learn?

Out of 148 requested patients 51 percent participated; 64 patients were followed up until death.

Asthenia, more commonly known as weakness, was the most frequent unbearable symptom, seen in 57 percent of patients.

Pain was unbearable in 25 percent of cases. Pain, loss of control over one’s life and fear of future suffering frequently were unbearable (89-92 percent) when symptom intensity was high.

Loss of control over one’s life, vomiting and not being able to do important things frequently were unbearable (52-80 percent) when symptom intensity was low.

“Weakness was the most prevalent unbearable symptom in an end-of-life primary care cancer population,” the researchers wrote.

They added: “Physical suffering, loss of meaning and loss of autonomy more frequently occurred in patients who suffered unbearably overall.”

It’s important to note that experiencing any of the above symptoms does not automatically signal terminal cancer.

Many milder conditions can cause weakness, such as vitamin deficiency.

Nonetheless, if you notice any unusual bodily changes, you should see your GP, advises the NHS.

General symptoms that need to be checked by a doctor include:

Making some simple changes to your lifestyle can significantly reduce your risk of developing cancer.

The NHS advises the following: