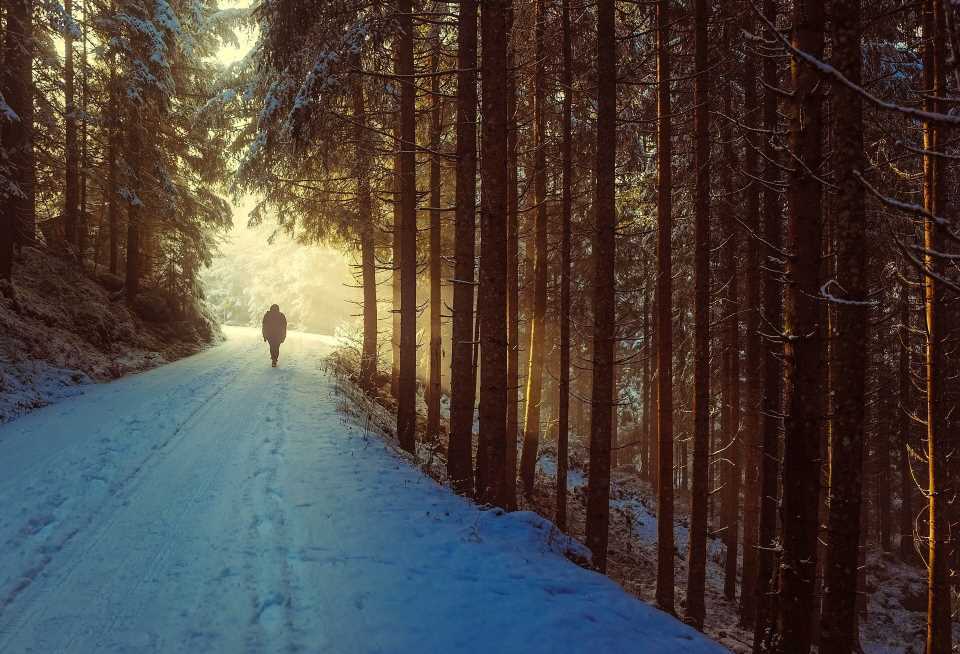 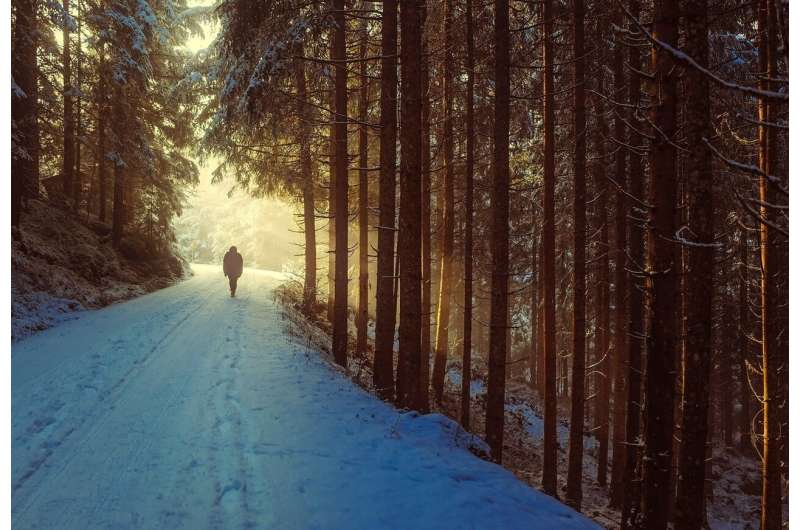 Winter’s coming. The leaves have fallen, temperatures are dropping and there’s less daylight to brighten our moods.

While some enjoy the changing of the seasons, millions of U.S. adults will experience a form of depression during the winter months known as seasonal affective disorder, or SAD. It can feel just like regular depression, because it is, said Thea Gallagher, a clinical assistant professor in the department of psychiatry at New York University Grossman School of Medicine/NYU Langone in New York City.

“The only difference is the onset of this depression coordinates with the seasons,” she said. “It usually starts in fall and winter when there is less light, less activity, colder temperatures and a changing schedule. And then it goes away in the spring, but it can come back every year around the same time.”

According to the National Institute of Mental Health, the federal agency for research on mental disorders, a person may be diagnosed with SAD if they experience symptoms of major depression that occur seasonally for at least two consecutive years. Symptoms may include sleeping or eating too much, withdrawing from social contact, feeling depressed nearly every day, feeling hopeless or worthless, being unable to focus and not having any energy.

Just how many people experience SAD has been difficult for researchers to pin down. Estimates vary from 1.4% to 9.7% of people living in North America, with rates for those living in the northernmost latitudes approaching up to 10%. It is more common in women.

It’s unclear what causes SAD, though some studies suggest people who experience seasonal depression may have trouble regulating serotonin, a neurotransmitter that helps regulate mood and is affected by exposure to sunlight. Other studies suggest people with SAD produce too much of the hormone melatonin, which can increase sleepiness.

Both melatonin and serotonin are tied to how the body handles night-day cycles. When levels are out of balance, it can be harder for people to adjust to seasonal changes in day length. Vitamin D, which promotes serotonin activity and is produced when skin is exposed to sunlight, also may play a role.

Regardless of what’s causing SAD, experts say what is clear is that depressive symptoms grow as winter approaches and recede with the advent of spring.

“One of the things that’s unusual about SAD is that it’s the only form of depression where we know the trigger, which is a lack of environmental light,” said Robert Levitan, the Cameron Holcombe Wilson chair in depression studies at the Center for Addiction and Mental Health and a professor of psychiatry at the University of Toronto.

“Most depressions are not as predictable. This predictability can help some individuals recognize symptoms and implement treatment quickly, though for others it can lead to weeks of negative anticipation as the fall approaches.”

Levitan said not everyone with SAD experiences a severe depression. “There’s a continuum,” he said. “Some people just feel tired. They enjoy things less but can get to work and function. However, for some it is truly disabling.”

People who experience seasonal depression may help ward it off by taking antidepressants as the weather begins to change, Gallagher said. Others may not experience depression strong enough to require medication, but they can still take preventive steps to offset symptoms.

Light therapy—exposing people to bright light every day to make up for the lack of natural light—has been shown to be effective, she said. Typically, this is done first thing in the morning for 30 to 45 minutes. The lights are about 20 times brighter than indoor lighting but filter out damaging UV light for safety. People with some eye diseases or who take medication that makes them extra sensitive to light may not be able to use light therapy.

Levitan said he encourages people who can’t use light therapy to “go for a walk and get some of that natural light.”

Getting out and seeing other people also can help, Gallagher said. “Recognize that as temperatures go down, there tends to be a lot less socializing planned,” she said. “Plans happen more easily in the summer. So be intentional about socializing and self-care.”

Psychotherapy, mindfulness to reduce stress and anxiety, and meditation also can be helpful, she said.

Though less common, some people may experience SAD during the summer. Symptoms of summer-onset SAD include trouble sleeping, a loss of interest in eating, feeling restless, agitated or anxious, or in extreme cases having episodes of violent behavior.

Regardless of when SAD occurs, said Gallagher, it’s important to take care of yourself.